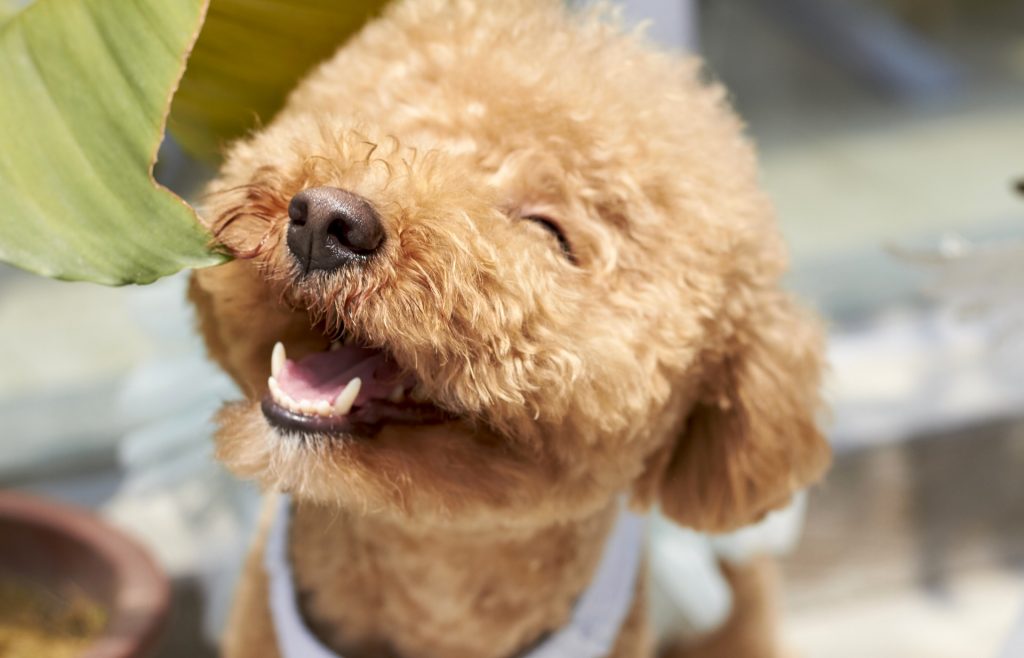 Dickson City is one step closer to building a new dog park.

The borough recently received a $77,500 grant from the state Department of Conservation and Natural Resources to buy more than 2 acres for a dog park in the 800 block of Enterprise Street, said council President Jeff Kovaleski. Constructing the park will cost about $380,000, and purchasing the land will cost an additional $150,000, he said. The borough is matching the DCNR grant.

The park will have two sections — one for large dogs and one for small, Kovaleski said. It will include features such as a fire hydrant and tunnels for them to run through. Their owners can keep their pooches clean with a wash station and dog waste station, Kovaleski said.

In addition to giving pups a place to play in the off-leash park, there will be a parking area with about 20 spaces, a picnic area with pavilions, places to fish along the Lackawanna River, a walking trail and a small playground for kids with swings and a play unit, Kovaleski said.

Borough officials also discussed building an area to launch and land kayaks along the river.

It will be the first dog park in Dickson City.

About 800 people signed a petition for the borough to build a dog park in 2017, Kovaleski said.

The borough will apply for a $250,000 grant from the state Department of Community and Economic Development to help fund the park’s construction, Kovaleski said. If the town gets the grant, construction could start in 2021. Kovaleski hopes to have the project completed within four years.