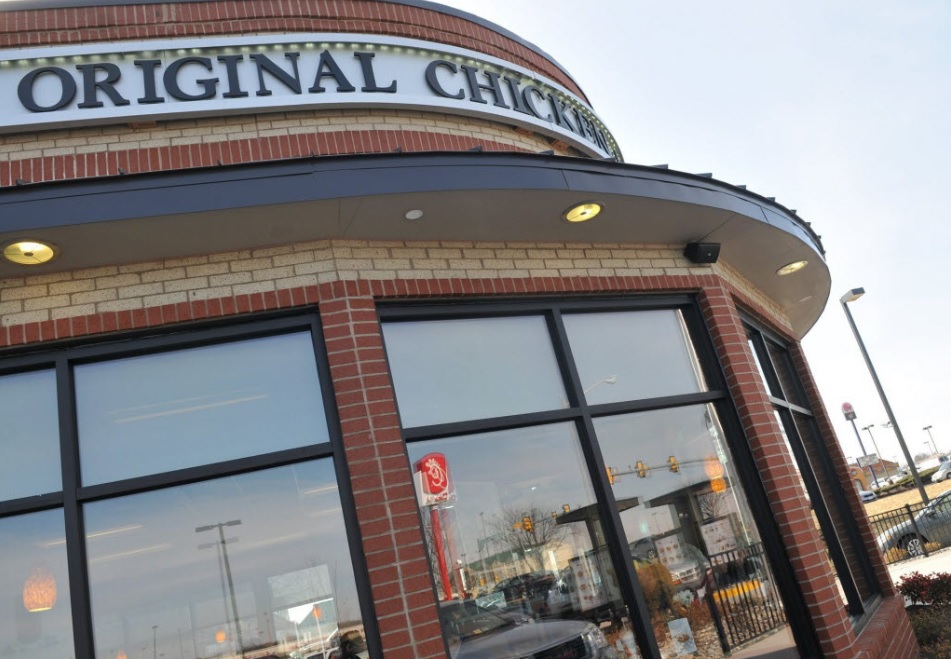 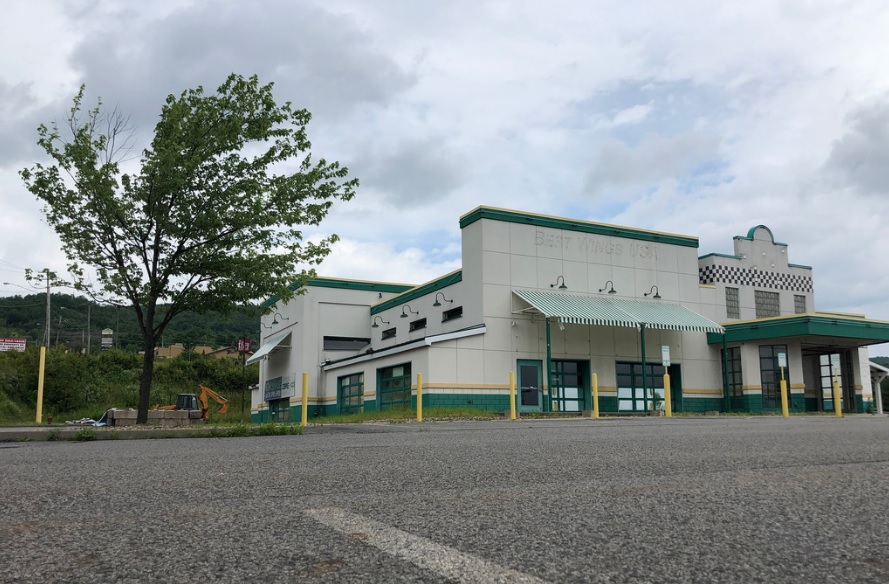 ACCESS NEPA FILE
The long-vacant Quaker Steak & Lube on Commerce Boulevard in Dickson City will be torn down to make way for a Chick-fil-A fast-food restaurant.

Chick-fil-A is one step closer to serving chicken in the Dickson City.

The zoning hearing board unanimously granted a special exception and two variances Wednesday for the Atlanta-based food chain’s planned restaurant on Commerce Boulevard. Chick-fil-A needed approval from the board for a drive-through, the orientation of the building and a loading zone.

Although Chick-fil-A doesn’t intend to build a loading dock for deliveries, it had to receive approval for a loading zone as part of Dickson City’s zoning regulations, said zoning officer Jim Damski.

The proposed 5,015- square-foot restaurant will be located at the former Quaker Steak & Lube, which has been vacant since 2015. Because Chick-fil-A plans to tear down the vacant building and construct a new facility, it needed approval from the board, Damski said.

The drive-through will accommodate about 24 vehicles with two order stations that will merge into one pickup window, said Justin Thornton, an engineer and principal associate with Red Bank, New Jersey-based Maser Consulting.

Thornton expects the restaurant to open some time next year.