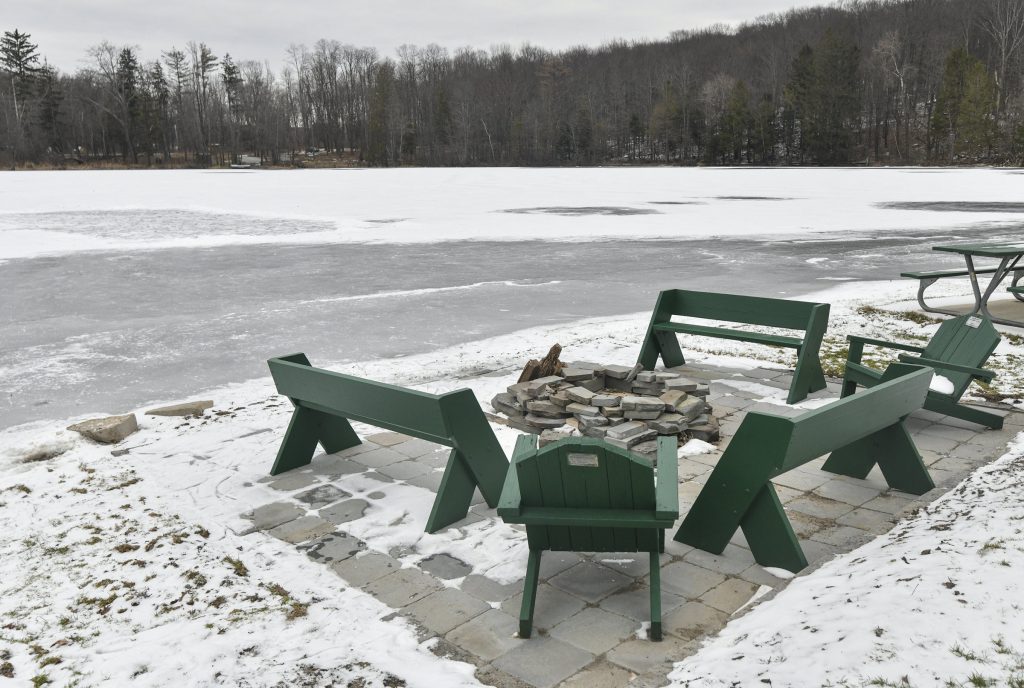 In August, the part-time employee posted signs around the park asking for volunteers to help with the upkeep of several areas.

So far, the Abington Heights Civic League and four or five people have offered their services, Lee said.

They will be responsible for new plantings, mulching, weeding and watering specific parts of the South Abington Twp. park. Lee expects work to start in late April or early May.

The Abington Area Joint Recreation Board receives funding, based on number of residents, from Clarks Green and Clarks Summit boroughs and Glenburn, South Abington and Waverly townships, but the park is run and maintained by volunteers.

“Instead of people saying somebody should do something, they can do it themselves,” said board member Bill Risse of Clarks Green. “The more people understand they can participate, we see people coming out of their homes. They’re the fuel that runs the park.”

While Lee is satisfied with the response, there is always a need for more assistance.

“We have a sufficient amount of people for the memory garden, but we could use more help for other parts of the park,” he said.

Risse stressed the importance of people chipping in to preserve the park.

“So much of what we do is based upon people coming out and improving one little piece of the grounds,” Risse said. “They are able to make friends and go home satisfied that they accomplished something.”

The park chores also give more people an opportunity to be active in the community.

“It might not be some people’s cup of tea to coach a sports team or teach a kid how to fish, but they can landscape or remove dead trees,” Risse said.