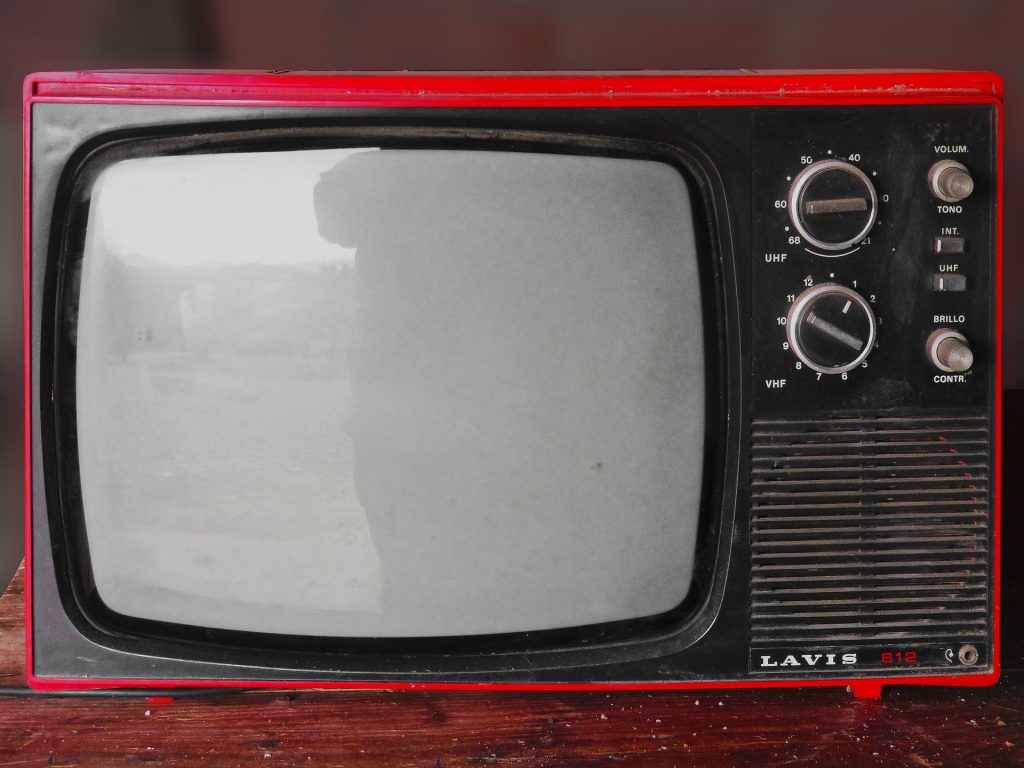 First WNEP-TV was removed from DIRECTV this week and now WBRE-TV has been pulled from DISH Network.

In all, 164 local television stations owned by Nexstar were taken off DISH Network.

WBRE stopped airing on DISH Network at 7 p.m. Wednesday, shortly after the conclusion of the rare Wednesday football game between the Pittsburgh Steelers and rival Baltimore Ravens.

In addition to networks and local programming, DISH subscribers will be deprived of important COVID-19 news and will miss out on events like NFL and college football games, Nexstar’s statement said.

Another channel, WGN America — which features the only live prime-time national newscast, NewsNation — was also taken off air, Nexstar said.

“Viewers across the United States have expressed their outrage at DISH Network for its documented long-term practice of putting its paying subscribers in the middle, rather than reaching agreements with broadcasters and content providers at fair market rates,” Nexstar said.

Both sides say they hope to come to an agreement soon.

The parent company of WNEP-TV, which was removed from DIRECTV earlier this week, is in a similar contract struggle.

A statement on WNEP’s Facebook page said “DIRECTV has refused to reach a fair, market-based agreement with WNEP and as a result WNEP is currently not available on DIRECTV.”

DIRECTV shot back with a statement saying TEGNA, WNEP-TV’s owner, is “demanding the largest rate increase we have ever seen and intentionally blacking out its most loyal viewers.”