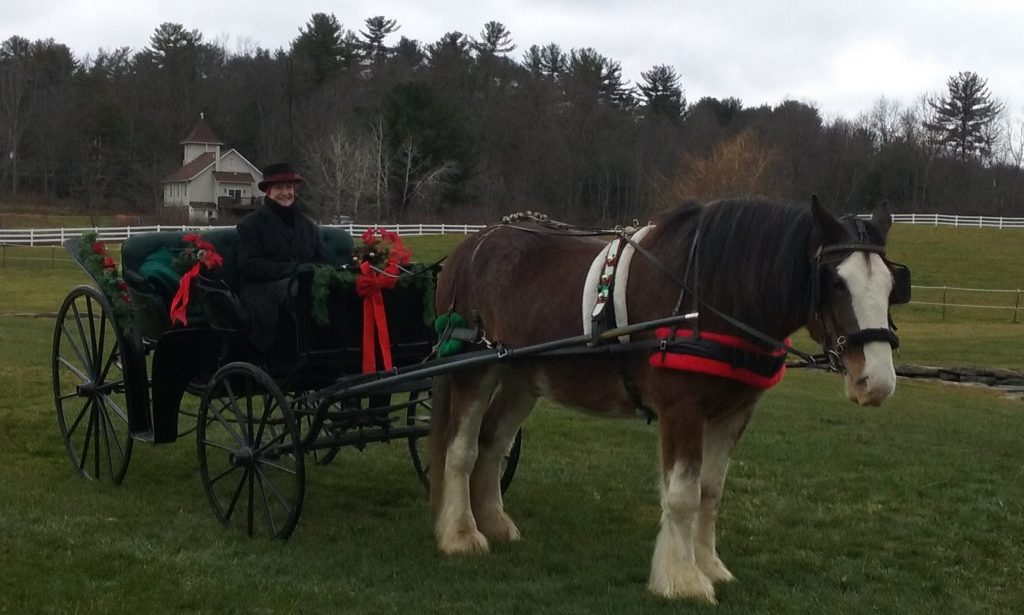 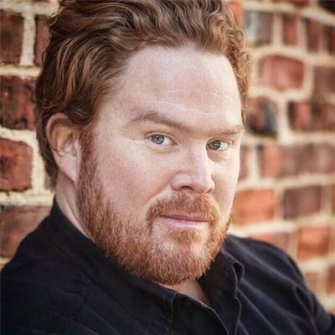 SUBMITTED PHOTO
Casey Webb is the host of “Santa’s Baking Blizzard” on the Food Network.

Friedman Farms, a popular site for barn weddings in Dallas, will be featured on the Food Network show “Santa’s Baking Blizzard,” where bakers create unique designs on cakes and compete against one another. It will air 9 p.m. Thanksgiving night.

Rob Friedman, owner of Friedman Farms, said bakers came from all over the world and a production crew from the Food Network spent two weeks at the barn filming the show.

Friedman signed a confidentiality agreement and could not discuss the competition or the winner but he said they created “unbelievable cakes.” The winner will be revealed on the show.

The crew from the Food Network was looking for a “cool, rustic setting” to film the show and chose Friedman Farms, Friedman said.

“They obviously wanted it to be a winter setting and they saw pictures of the barn and thought it was the perfect location,” Friedman said. “They pick locations throughout the country and it was pretty cool that they chose us.”

Friedman Farms, which is promoted as “Northeast Pennsylvania’s original wedding in a barn,” has been in business for 11 years. The barn is surrounded by 145 acres of fields with grazing horses and a creek. Friedman preserved the original woodwork in the three-level barn, preserving its natural rustic beauty.

Casey Webb is the host of “Santa’s Baking Blizzard.”

According to online reports, three teams on the show include bakers and ice sculptors. They will create some intricate Christmas scenes that defy the laws of cake and ice and bring the holidays alive.

Webb presents the bakers with challenges as they pursue their shot at the finale and a stocking full of $25,000.