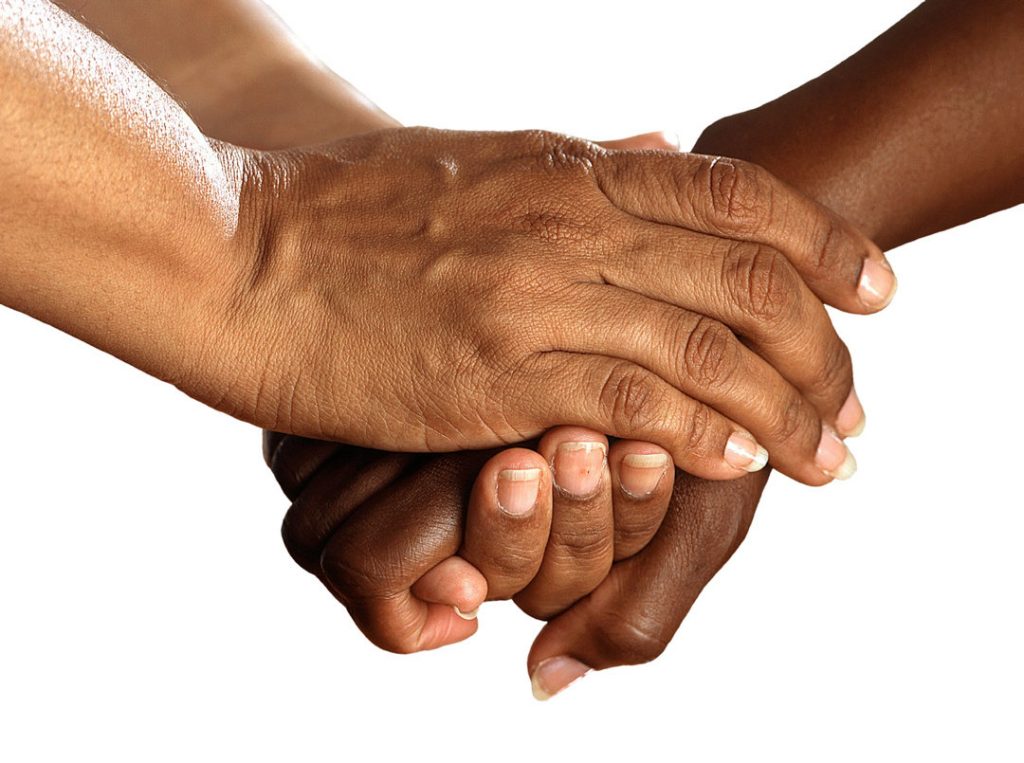 POTTSVILLE — St. Patrick’s Pottsville Area Kitchen and other Schuylkill County organizations are collaborating to host a Black History Month exhibit with the goal of celebrating diversity in the county.

The traveling exhibit, sponsored by the World Boxing Council, pays tribute to the first African American heavyweight champion, Jack Johnson. Pottsville native Aaron Snowell, a WBC ambassador and boxing hall of fame “Trainer of Champions,” said he is excited to bring this event to Pottsville.

“At this time and this climate, we all felt that something like this was necessary,” Snowell said. “We said why not my hometown to display the exhibit to bring people together to talk about peace.”

Terry Alexander, Pottsville soup kitchen director, said Snowell, a longtime friend, reached out to her about holding this event with the soup kitchen, and it has continued to grow.

“When he called me to pitch this event, to say I was thrilled is an understatement,” Alexander said. “This is a very unique event. To have a group like the WBC come to Pottsville, to have them want to be involved, I’m beside myself.”

The event will begin at the Majestic Theater on Feb. 27 from 12-3 p.m. The soup kitchen will be handing out to-go meals of homemade soup, chili and desserts. Alexander said anyone is welcome to receive a meal, and all of the food will be covered by donations.

The Pottsville Area High School basketball team will help hand out the meals and maintain social distancing and other safety measures during the event.

From 5-8 p.m., the event will continue with prayer and interfaith dialogue at Fighter’s Heaven in Deer Lake, the camp where Muhammad Ali trained.

Mick Stefanek, general manager of Fighter’s Heaven training camp, said the camp will be open after 3 for anyone who wants to tour before the 5-8 p.m. event.

Stefanek said the camp’s mission to “remind some, and educate others, about the remarkable and inspirational life of Muhammad Ali” aligns well with the goal of this event.

“That’s what drives us,” Stefanek said. “We’re just excited to be part of this.”

Muhammad Ali’s son made a donation to the event, as well, and will be there to lead the prayer.

“I think the most important thing to me is the faith communities coming together,” Tareen said. It will be the first interfaith Black History Month that I have ever heard of. When we think of Black History Month, we assume that all the black people are Christian, but that’s not true. There are many different faiths among the black community.”

A local band, fajjr+ali, which Tareen’s daughter is part of, will perform at the event, as well. Tareen said part of the group’s goal is to promote diversity in pop music. This event will be their first local performance.

Marybeth Dohmann, a member of Schuylkill Indivisible and the local NAACP, said she wanted to get involved to help welcome diversity in the county.

“Black History Month at a time like this when things are so divisive is important,” Dohmann said. “Diversity is an issue here in Schuylkill County. To have an event that highlights coming together really compelled me to get involved.”

Snowell said the most important part is bringing all kinds of people together.

“That’s what it’s all about, to show that people can come together,” Snowell said. “We’re shining a light in Schuylkill County, and everybody’s coming together for that.”