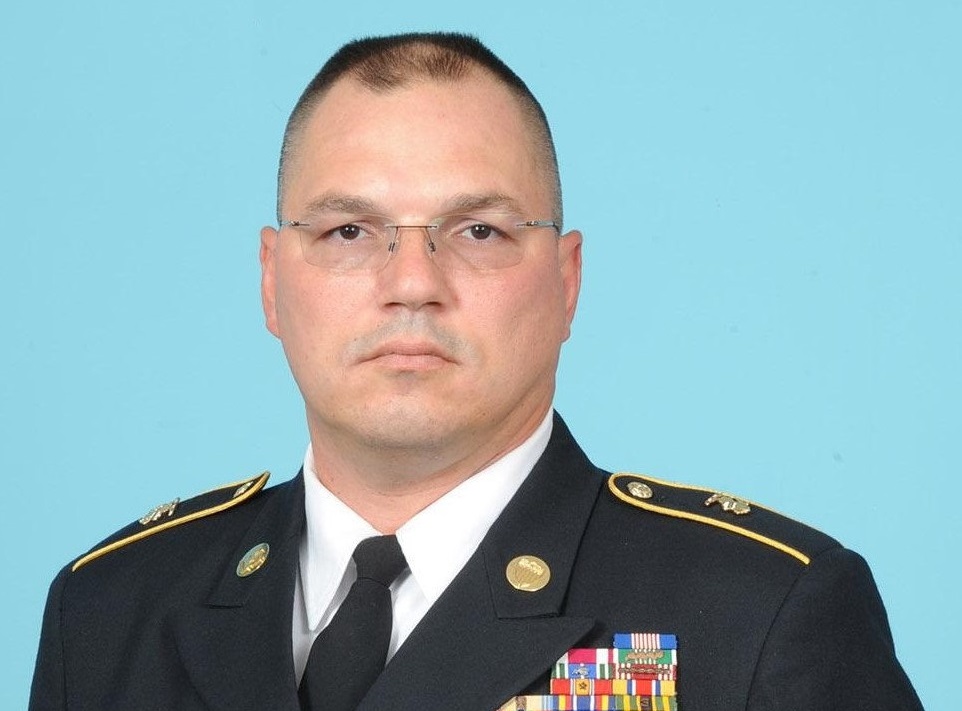 For the first time, an enlisted member of the U.S. military will lead the Wyoming Valley Veterans Day Parade next month.

But parade committee members believe U.S. Army Master Sgt. John Paul Karpovich is up to the task of being grand marshal.

The 26-year veteran of the Pennsylvania Army National Guard has been an organizer of the parade for more than two decades, making sure the lineup is correct.

“Instead of me running up and down the streets making sure everyone is where they need to be, someone else will probably be filling that role,” Karpovich said. “For me to be the man out in front, I’m going to do my best to soak it all in and enjoy the moment.”

For the more than 70 years of the parade’s existence, an officer has marched in front to lead the parade, from Kingston across the Market Street Bridge to Wilkes-Barre.

However, this year the parade theme is honoring enlisted non-commissioned officers (NCOs) like Karpovich, highlighting them as the “backbone of the military.”

As a master sergeant, Karpovich, as an E-8, holds one of the highest ranks among non-commissioned officers.

“We make sure the officers and leaders above us have the resources to get the job done. We really are the backbone,” Karpovich said.

Karpovich, 43, of Hunlock Creek, is a 1995 graduate of Hanover Area High School. He joined the National Guard during his junior year of high school. He started college at Bloomsburg University, but took a semester off for a deployment to Germany.

After the tour of duty, Karpovich elected to join the workforce and took a job with Bell Atlantic instead of going back to college. Following a merger with Verizon, Karpovich lost his job.

He then decided to start working full time for the National Guard.

Karpovich, who is married and has two daughters, started as a recruiter with the 109th Field Artillery before a series of promotions. He’s been the training and readiness non-commissioned officer for the 109th, along with being the personnel sergeant. Now, he’s an operations sergeant at Joint Force Headquarters in Fort Indiantown Gap.

Members of the Wyoming Valley Veterans Day Parade Committee nominated Karpovich at a recent meeting he wasn’t able to attend.

“It was a huge surprise and complete honor,” Karpovich said. “After seeing the caliber of officers who served in the position before me, it’s an honor.”

“Master Sgt. Karpovich epitomizes those leadership skills in a senior NCO. He is a master trainer in all aspects of his skilled field. Soldiers will seek out advice and support from MSG Karpovich — an attestation to his leadership. Soldiers are taught to be out in front. In our community, MSG Karpovich stands above the rest,” the statement said.