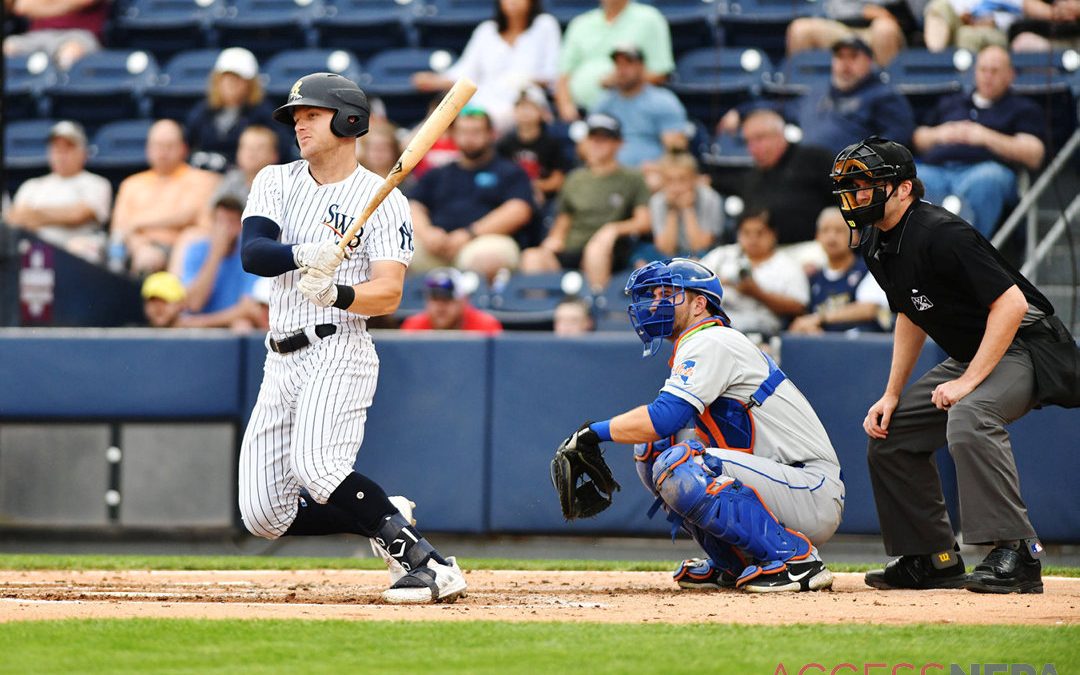 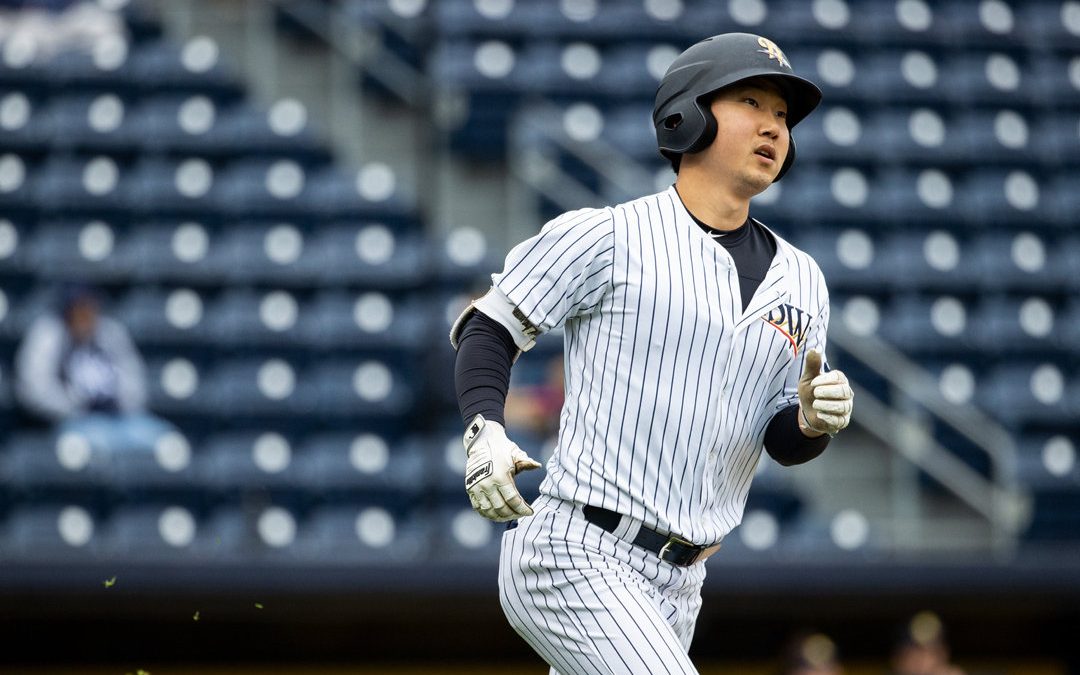 Truth is, Hoy Park wanted to start the season in Triple-A. The 25-year-old infielder spent all of 2019 at Double-A, and he got an invite to this year’s version of the New York Yankees’ alternate site at PNC Field. So, expecting to suit up on opening day for Scranton/Wilkes-Barre wouldn’t be a stretch. Instead, he returned to Double-A, the odd-man-out of the RailRiders’ crowded infield. 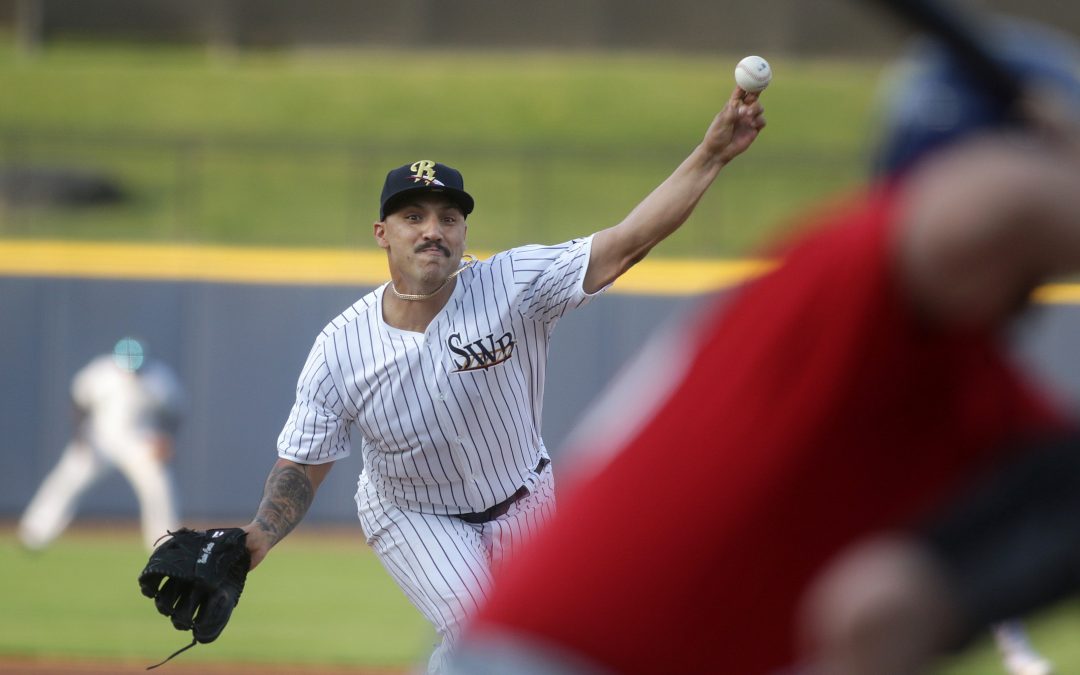 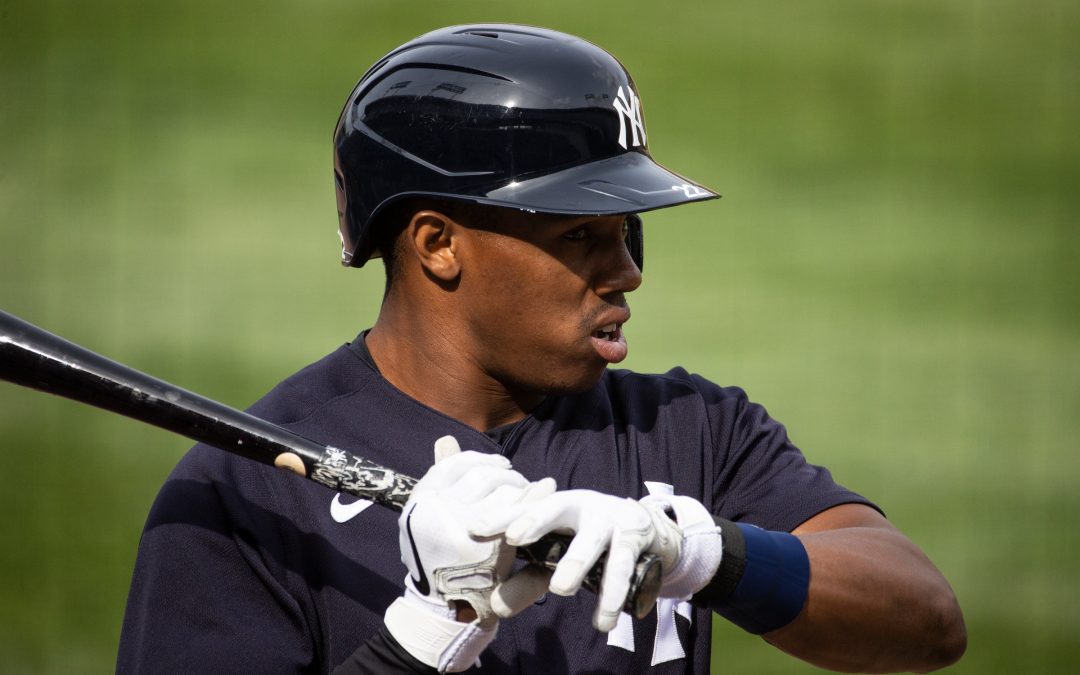 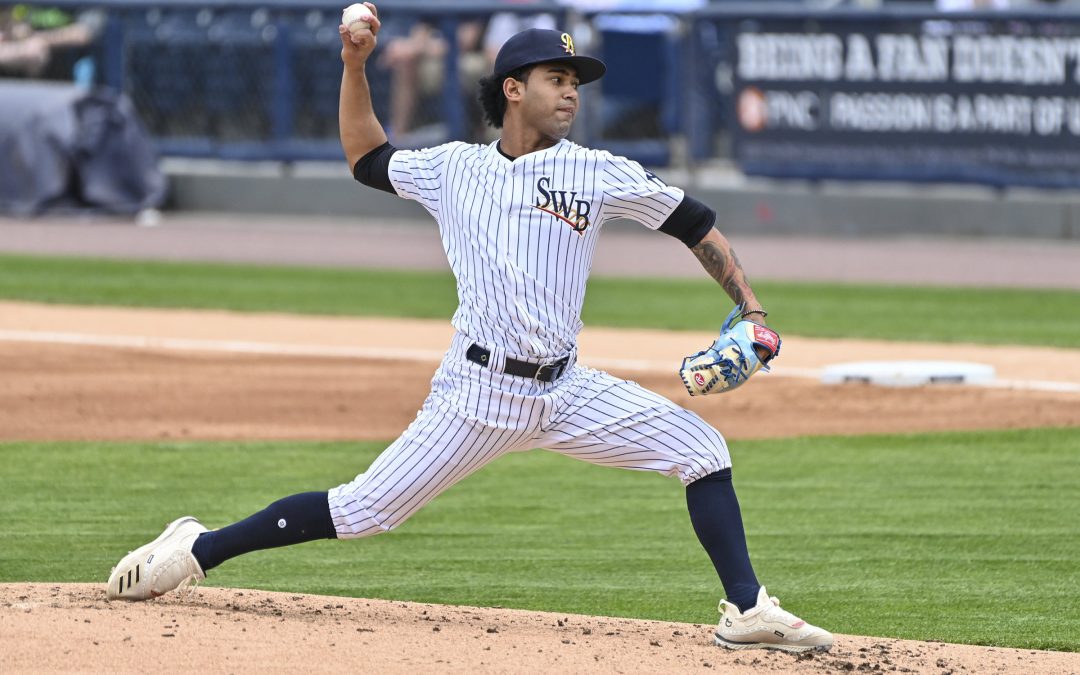 Deivi García didn’t recognize that guy. That guy walked seven of the 18 hitters he faced in Syracuse. That guy threw 42 percent of his pitches for strikes. That guy struck out just three, hit a batter and didn’t make it out of the fourth inning for the Scranton/Wilkes-Barre RailRiders. For once, that guy wasn’t competitive.