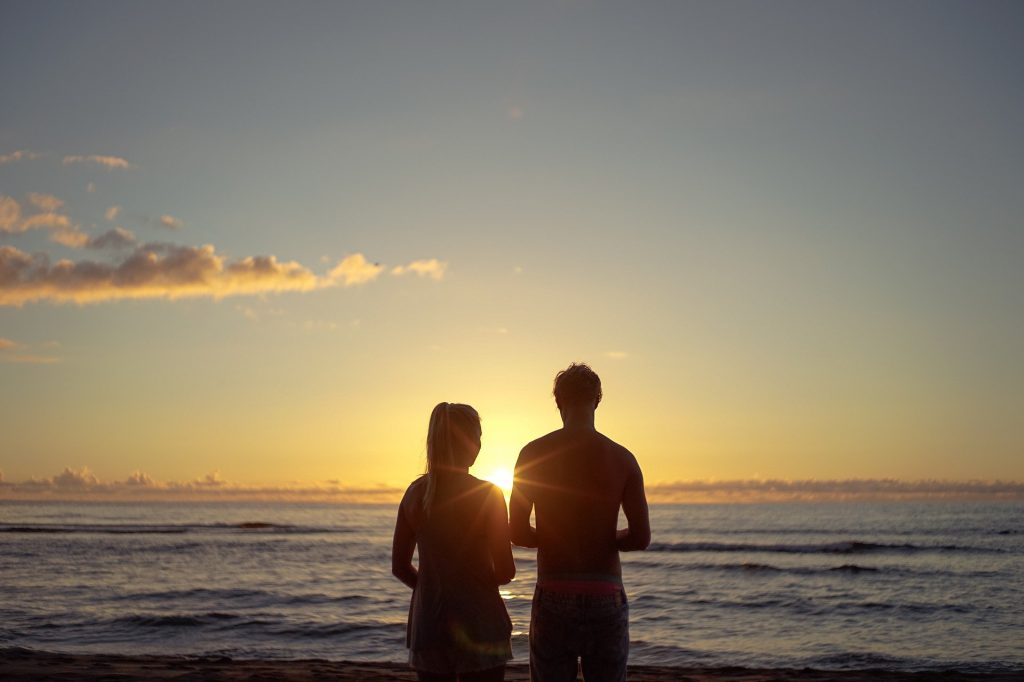 Friends try to find new normal after hooking up

I hooked up with a really good friend a few times. We both agreed to forget about it to preserve our friendship, but he’s been really distant. I don’t want to be the one to reach out and say something. How do I get things back to normal?

Sure, they say a really good friend is someone who knows everything about you — though, ideally, stopping short of how your sex face is a ringer for a pug having a seizure.

Chances are, this stretch of awkward silence between you has two interconnected causes: 1. “Eek, too much naked!” with somebody who isn’t a romantic partner, and 2. The fog of uncertainty over what sort of relationship you and he now have.

Problem 1 comes out of how, when you two “just friends” hooked up, you abruptly and unwittingly vaulted across the boundaries of friendship into romantic territory. Major features of a romantic relationship — an intimate relationship — are vulnerability and openness. We look to find someone we can trust with our most embarrassing flaws and deepest fears, along with other stuff we don’t put out to the world with a bullhorn: “Hey, everybody on this bus, let’s have a chat about what I like in bed!”

Sex tends to feel less like sexual overshare after the fact if it was preceded by some starter romance — talking flirty, light touchyfeely, making cartoon heart eyes at each other. This stuff signals a transition to a deeper relationship (or at least sincere hopes of one).

However, when we get naked without any romantic prep, our feeling weirded out — overly exposed — probably comes out of our evolved motivation to protect our reputation: our public image, the sort of person others perceive us to be. Back in the harsh, Airbnb-free ancestral environment that shaped the psychology still driving us today, our social survival and, in turn, our physical survival were dependent on whether people believed we were a good person and somebody good to keep around.

Welcome to the origins of our longing for privacy — to keep some info about ourselves out of the public eye (everyone we don’t have intimate relationships with) and to manicure the info we do release. Social psychologist Mark Leary referred to this as “impression management.” Others’ evaluations of us affect how we’re perceived and treated, so, Leary explained, we’re driven to “behave in ways that will create certain impressions in others’ eyes.” Regrettably, it’s difficult to keep up the role of steely image manager while naked and barking like a coked-up elephant seal.

Moving on to problem 2, the fog of uncertainty over what sort of relationship you and this guy now have, getting naked together is also a defining act of sorts — or rather, a possibly redefining one. Before you two had sex, your relationship was clearly defined as a friendship. There’s comfort in this sort of clarity. It’s like a sign over a business. When we see “Laundromat,” we know what to expect, and it isn’t Thai takeout.

Right now, there’s probably an uncomfortable question looming over the two of you: Does one want more of a relationship — a romantic relationship — than the other’s up for providing? Psychologist Steven Pinker explained that people get uneasy when they’ve had one type of relationship with somebody — say, a friendship — and they aren’t sure whether that person wants a different type of relationship. A changed relationship has changed terms and behaviors that go with it, and they need to know which set they’re supposed adhere to.

And sure, you do say you both agreed to ditch the sex to preserve the friendship, but people say lots of things, because it’s not like a dude in some control room somewhere gives us an electric shock whenever we tell a lie.

Ask yourself whether you might want more than a friendship. If so, figure out whether you want it enough (and whether it’s possible enough) to risk making it too uncomfortable to remain friends — which could happen.

If friendship is really all you want, you don’t have to “reach out and say something.” In general, guys don’t want to talk about it; they just want life to go on. And there’s your answer. Start asking this guy to do “just friends” things, like hanging out with you and other amigos. To stay on the clothed and narrow, schedule these outings at “just friends” times — in unsexy, bright daylight — and in “just friends” locations: places you’d get arrested if you stripped down and said, “Yo, check out the wild birthmark!”