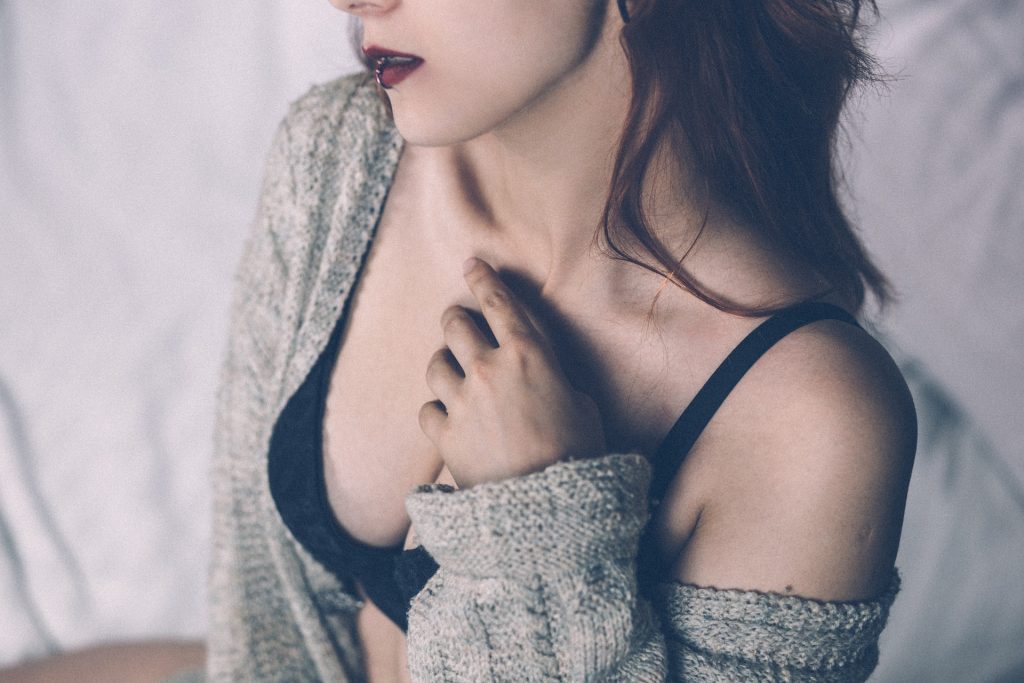 Fake boobs a turnoff for man

I’m a guy who hates fake boobs. I’ve dumped women I really liked upon discovering they have them. Total dealbreaker for me. However, I obviously can’t just ask whether a woman has them. What should I do? I don’t want to waste my time or hers.

Right. Not exactly a first-date question: “So … did you get your boobs from your mom’s side of the family or from some doc’s Yelp review?”

Your aversion to counterfitties doesn’t come out of nowhere. Breast implants are a form of “strategic interference,” evolutionary psychologist David Buss’ term for when the mating strategies of one sex are derailed by the other. Women, for example, evolved to seek “providers” — men with high status and access to resources. A guy engages in strategic interference by impressing the ladies with his snazzy new Audi — one he pays for by subletting a “condo” that’s actually the backyard playhouse of the rotten eight-year-old next door.

A woman doesn’t need an Audi (or even a bus pass) to attract men. She just needs the features that men evolved to go all oglypants for — like youth, an hourglass bod, big eyes, full lips and big bra-puppies. Men aren’t attracted to these features just because. Biological anthropologist Grazyna Jasienska finds that women with big (natural!) boobs have higher levels of the hormone estradiol, a form of estrogen that increases a woman’s likelihood of conception. Women with both big boobs and a small waist have about 30 percent higher levels — which could mean they’d be about three times as likely to get pregnant as other women. So, big fake boobs are a form of mating forgery — like a box supposedly containing a high-def TV that actually contains a bunch of no-def bricks.

There are some telltale signs of Frankenboobs, like immunity from gravity. Women with big real boobs have bra straps that could double as seat belts and bra backs like those lumbar-support belts worn by warehouse workers. However, an increasing number of women have more subtle implants (all the better to strategically interfere with you, my dear!). Though you might get the truth by teasing the subject of plastic surgery into conversation, you should accept the reality: You may not know till you get a woman horizontal — and the sweater Alps remain so high and proud you’re pretty sure you see Heidi running across them, waving to the Ricola guy playing the alpenhorn.

I went out with this guy twice. He was really effusive about how much he liked me and how we had the beginnings of something awesome. He seemed sincere, so I ended up sleeping with him, and then, boom. He vanished. Was he just telling me he was into me to get me in the sack? I can’t imagine ever doing that to somebody.

A guy’s “I really care about you” makes a woman feel that he’s got a real reason for being there with her — beyond how the neighbor’s goat’s a surprisingly fast runner.

Men evolved to be the worker bees of sex — the wooers of the species, trying to sell women on their level of love and commitment with mushy talk and bunches of carats. Women generally don’t need to work to get sex; they just need to let men know they’re willing — which is why around Valentine’s Day, you don’t hear the tool-time version of those Kay Jewelers commercials, reminding the ladies, “Every kiss begins with a circular saw!”

This difference aligns with what evolutionary psychologist David Buss calls men’s and women’s conflicting “sexual strategies” — in keeping with how getting it on can leave a woman “with child” and a man with a little less semen. Accordingly, Buss finds that women are more likely to be “sexual deceivers” — to dangle the possibility of sex to get a favor or special treatment from a man. Men, on the other hand, are more likely to be “commitment deceivers.” In Buss’ lab, when the researchers asked 112 college dudes about whether they’d “exaggerated the depth of their feelings for a woman in order to have sex with her, 71 percent admitted to having done so, compared with only 39 percent of the women” who were asked whether they’d done that sort of thing.

Knowing the different ways men and women deceive and are prone to be deceived is the best way to avoid being a victim of that deception. Borrow a motto from Missouri, the Show Me State. And note that this “show me” thing takes time. Wait to have sex until you’ve been around a guy enough to see that he’s got something behind those flowery words — beyond how getting you into bed is preferable to staying home, dressing his penis in a tiny cape, and playing video games.