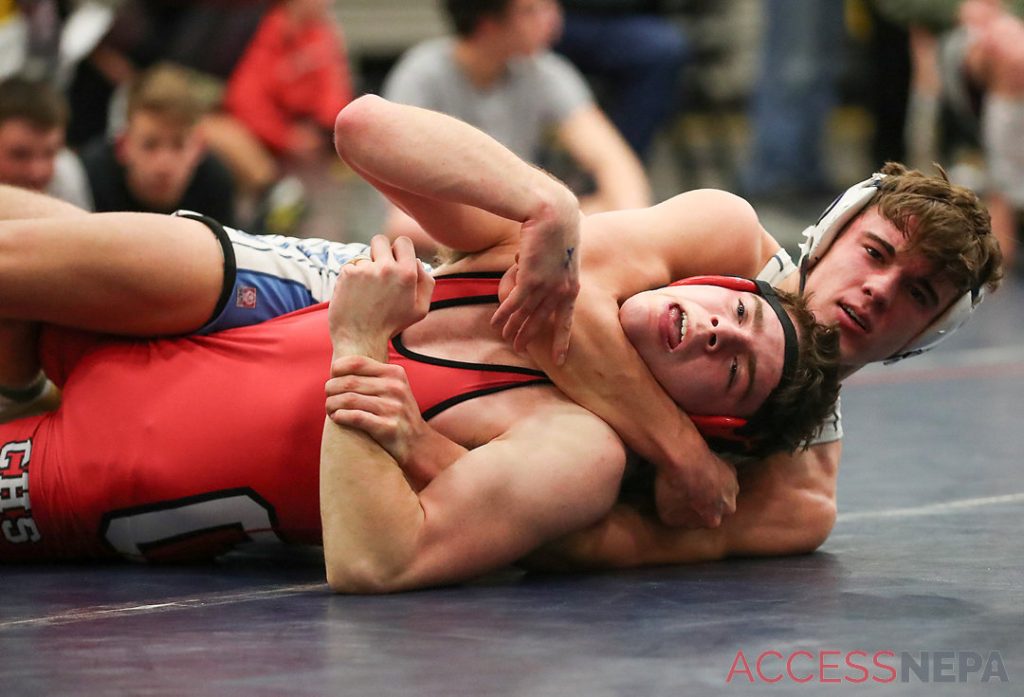 Most wrestling coaches readily admit the challenges the 2020-21 season will pose.

In a normal season, most teams would have an idea of lineups, would have the weight-class situation well under control, and probably would have seen its share of battles in non-conference and holiday tournaments.

This won’t be a normal year.

“Preparing for this season is crazy,” Lake-Lehman head coach Jay Konigus said. “Every day seems to be a challenge because things change all the time. But as a team, we just need to adapt and stay the course. We are wrestlers. That’s what we do.”

Starting Saturday, wrestling will take center stage around the Wyoming Valley Conference. Because of practice regulations, though, two matches — Wyoming Area at Nanticoke and Crestwood at Hazleton — will need to be rescheduled for later in the season.

As for the changes, there will be a few.

As for the league, expect the same faces to be near the top.

Hazleton Area, undefeated in Division 1 last season, returns Bryce Molinaro, Seth Hunsinger and Jorvan Rodriguez — all ranked in the state. The Jan. 20 match against Tunkhannock will be a good one as the Tigers also bring back several state-ranked wrestlers, including Owen Woods and Nick Marabell.

In Division 2, Lake-Lehman is expected to be at the top. In addition to a talented group of junior high wrestlers joining the program, the Black Knights return Zach Stuart and Josh Bonomo, two grapplers capable of cracking that state podium.

But the featured wrestler in the WVC could be at Wyoming Area as sophomore Jaden Pepe returns. Pepe, who finished third in the state in Class 2A last season, picked up 50 wins and is expected to contend for a state championship.

Here is a look at the Wyoming Valley Conference heading into 2020-2021: 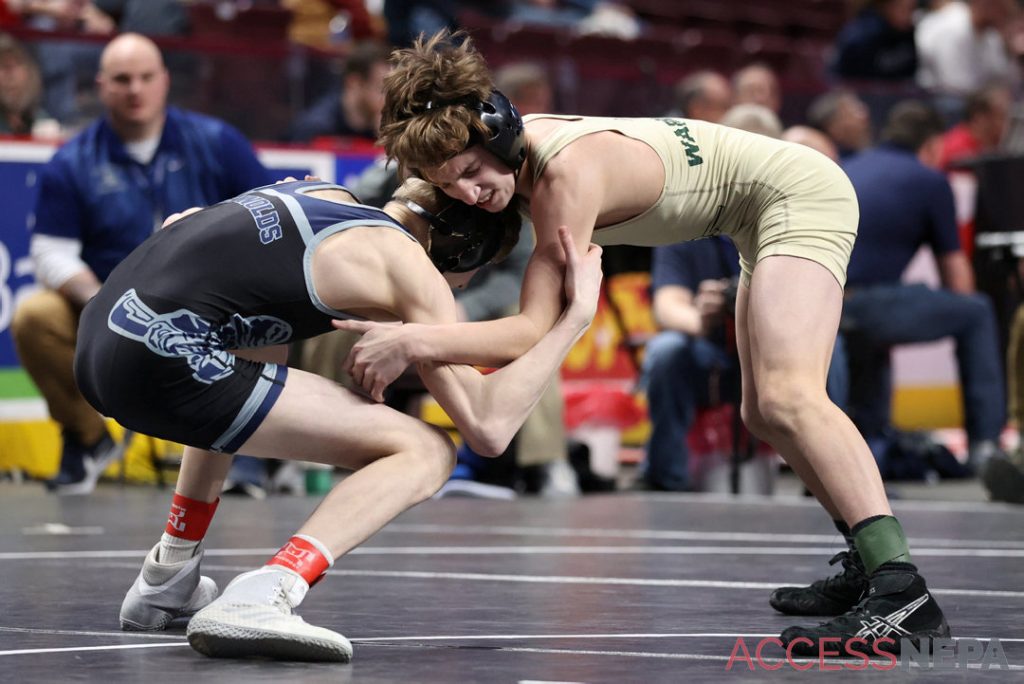 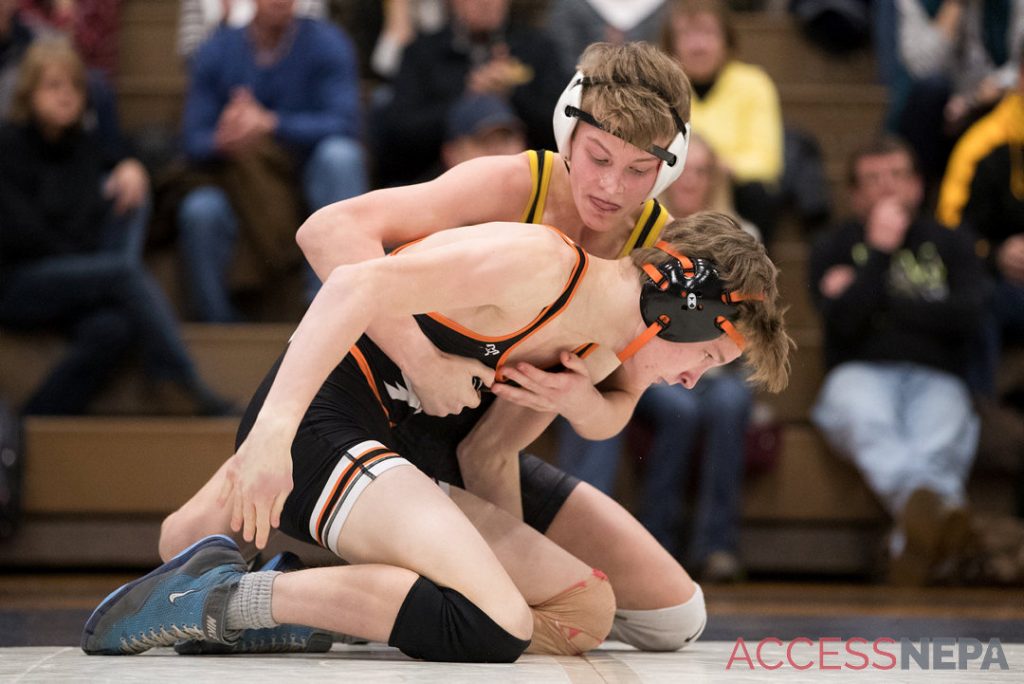