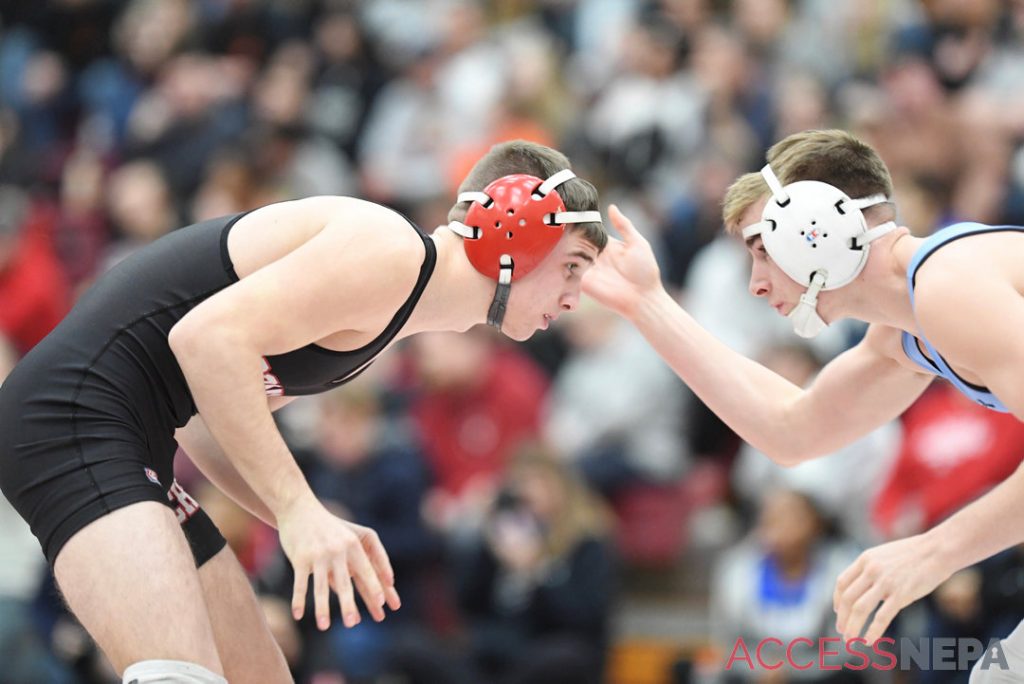 High school wrestlers will compete under several new rules next winter, but they’ll remain in the same 14 weight classes.

The National Federation of State High School Associations announced 11 rules changes to the sport Tuesday. Several new or updated rules aim for better inclusivity across the sport, in both genders, prompting NFHS Director of Sports and Student Services Elliot Hopkins to call the changes “some of the most prolific modifications in the history of high school wrestling.”

Those modifications won’t include a change to the weight class structure, despite buzz surrounding such a move and proposals from state organizations like the Pennsylvania Interscholastic Athletic Association.

Among the changes are the elimination of hair-length rules as well as attire changes that will allow male and female wrestlers to weigh-in during the same session with the same officials. In the future, legal uniforms will be required during weigh-ins.

“The change to the weighing-in process is remarkably timely, as schools have struggled in the past to identify adult females to weigh-in the female wrestlers,” Hopkins said. “This action accommodates transgender children as well; it respects their rights and dignity and addresses any modesty concerns for any affected children. We anticipate that the entire weigh-in process will be expedited and more efficient.” 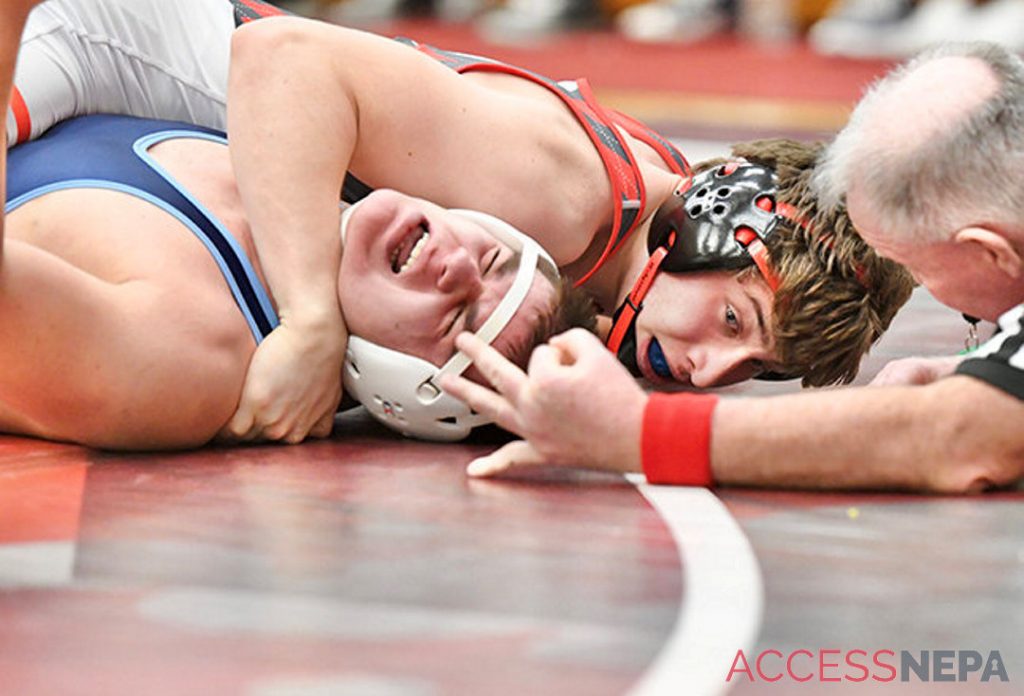 As for the removal of hair-length requirements, Hopkins stated the “monumental change” helps to attract more participants by embracing “the current culture of young boys and girls who are expressing themselves through their appearance.

“While the hair-length restriction has been removed, the requirement that hair control devices/treatment items cannot be hard, abrasive or sharp remains,” Hopkins elaborated in his statement. “If a hair cover is used, it shall be attached to the ear guards. Additionally, the barring of oils, or greasy substances on or in the hair is still in effect.”

An ensuing update now lists “pulling an opponent’s hair” as a form of unnecessary roughness.

In an email Tuesday night, Hopkins told The Citizens’ Voice the NFHS rules committee had several proposals to deliberate, and that “the model of several sets of weight classes was enthusiastically discussed. Hopkins added that the committee had to balance what’s fair for both small and large states.

“We need our member state associations to do some soul searching as to what they can handle with possible changes with boys’ weights, the publishing of girls’ weight classifications and provide the rules committee extra guidance,” Hopkins said. “The committee will discuss the weight classes again next committee meeting in April.” 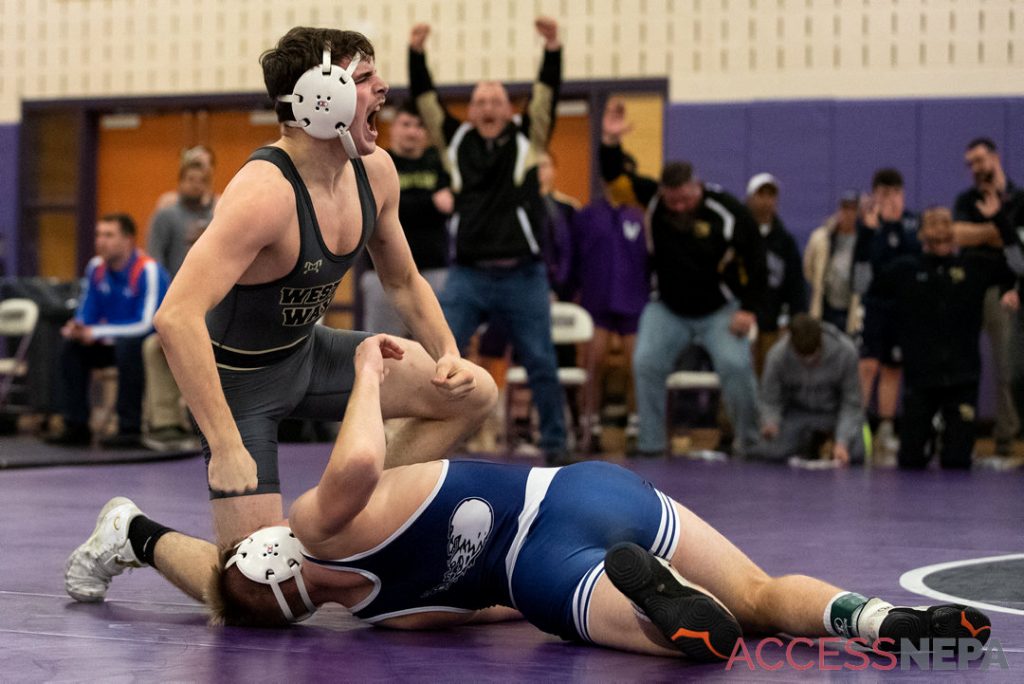 In the meantime, Hopkins wrote that the NFHS is open to state associations that are willing to apply for a rules experiment, such as a pilot program, provided they have a valid reason to modify a rule.

“They have to have a sound hypothesis, collect and provide data after the year long experiment,” Hopkins said. “Any state association is eligible to apply for an experiment, but they cannot apply just to not adhere to a published rule.”

Other rule changes approved by the NFHS include: