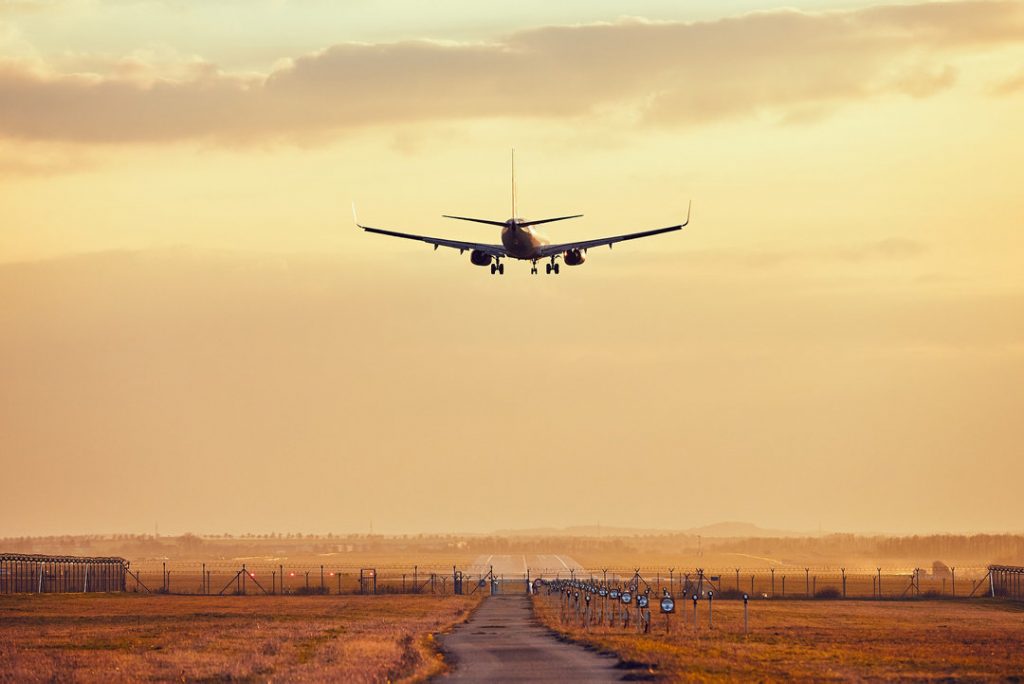 Airfares are cheaper than they’ve been in decades. How long can prices stay so low?

Traveling the country hasn’t been this cheap in decades.

For less than $100, travelers from the Dallas area can buy a roundtrip ticket to New York, Las Vegas, Orlando, Los Angeles and dozens of other major cities. Less than $200 will get airfare to El Salvador, Puerto Rico, Cancun and the U.S. Virgin Islands.

Just how long seats on airplanes will be this cheap is anyone’s guess, said airfare tracking experts. For now, plane tickets for the traditionally robust spring break weeks and beyond remain at rock-bottom prices for those willing to take the risk of traveling.

Due to the deep and painful COVID-19 pandemic, airlines are selling seats at the lowest prices in at least 25 years and an airplane ticket has never been cheaper if inflation is factored in. The average domestic airfare out of DFW International Airport dropped to $251 in the third quarter of 2020, 35% cheaper than the year before, according to government data. Love Field tickets are selling for about $215.

For the week ended Jan. 17, planes flown by the nation’s largest airlines were still less than half full, according to trade group Airlines 4 America.

To start 2021, tickets in and out of Dallas-area airports were selling for about 21% cheaper than a year ago, according to travel website Kayak.com spokeswoman Kayla Inserra.

It’s one of the few perks of a global health crisis that has largely destroyed the aviation and travel industry and shaken the confidence of longtime travelers now afraid to expose themselves to the deadly coronavirus.

The picture on airfares isn’t much clearer than it was eight weeks ago or eight months ago. The price that airlines can charge for tickets is still largely dictated by a hard-to-control COVID-19 virus that is still shifting, spreading and mutating.

Once demand returns and airplanes fill up, prices will go up, too. But empty seats on airliners means cheap tickets.

Fort Worth’s Nisarg Shah is planning a spring break ski trip to Utah for his family, but safety is a higher priority in traveling than price, he said.

“We are looking for somewhere outdoors where we can keep our distance,” said Shah, an emergency room physician who has to spend his days around patients with possible COVID-19 infections. “I heard the ski resorts are limiting the amount of people that can go to those locations.”

Shah hasn’t been shy about traveling during the coronavirus pandemic, but like other passengers has opted for outdoor destinations where he can take his two children and escape the city. He’s gone to Jackson Hole, Wyoming, and the Florida Panhandle, sometimes getting great prices but not traveling based on that alone.

Shah said even among his fellow doctors, there isn’t much certainty about traveling, a trend in line with the rest of the country. During the first two weeks of January, passengers going through Transportation Security Administration checkpoints fell 60% from a year ago, showing that the airline industry still has a long way to go to recover, even after 10 months of pandemic downturn.

“Airline pricing is always volatile compared to other products, but it became even more volatile during the pandemic,” said Scott Keyes, founder of airfare tracking website Scott’s Cheap Flights. “Airlines base their prices on past data, but there is no data you can find that accounts for what’s happening in the world.”

It’s true that travel trends have been somewhat unpredictable for airlines. Traffic has tended to surge during the holiday travel months, but dip back down to meager levels as demand weakens. Price sensitive leisure travelers are the vast majority of passengers, too.

Spikes in COVID-19 cases in some regions of the country detour travel and some states are enacting new travel restrictions that can require lengthy quarantines.

Meanwhile, there are several versions of a COVID-19 vaccine being distributed across the country, which should give at least a portion of the population the confidence to fly again.

“Airlines would love to, if they could, raise fares,” Keyes said. “But in reality what’s going to happen if they charge too much for tickets is that customers will go to a competing airline with lower fares.”

That’s one reason ultra-low-cost carriers such as Spirit and Allegiant have performed better financially than larger competitors that historically focused on a mix of business, international and budget travelers.

Airline fare calendars show just how far off a price recovery is.

Dallas-based Southwest Airlines has one-way tickets from Dallas Love Field to Los Angeles International Airport for $49 each way in the coming weeks, even on weekends. Prices don’t exceed $100 each way until Memorial Day weekend, the traditional start of the summer travel period.

Airlines have given up hope for a robust recovery by spring break and are now pinning hopes on summer, Keyes said.

“There is a lot of pent-up demand for travel,” Keyes said. “They’ve been wanting to travel since last March but haven’t been able to do it.”

Plano travel agent Sudeep Shah, owner of Travel King, said airfares to places such as Asia are higher now, but still historically low. He said there are flights from North Texas to India that are selling for $3,100 or less.

“There are a lot of people, immigrants, who are used to traveling back to see family once or twice a year,” said Shah, who is a cousin by marriage to Nisarg Shah, the E.R. doctor. “Those people want to get back.”

There are also wealthier customers putting money down on flights and vacation packages because they know they can reschedule later.

“Some people are even booking cruises because they know that if it gets canceled they can just take a cruise later,” Shah said.

Warm weather and outdoor destinations are seeing some of the best deals and drawing the most attention from travelers.

Tickets in and out of Miami are down 61% from last year and other cities with the biggest price drops include Tampa, Charlotte, Mexico City and St. Thomas in the U.S. Virgin Islands, according to Kayak.com.

“Consumer interest in flights will bounce back first which we’ve already started to see happen gradually,” Inserra said. “But we don’t expect bookings to recover until airlines fully restore the capacity for business travel, in line with travel recovery trends more broadly. That may not happen until 2023.”

Eventually, prices will have to go up.

Delta Air Lines, which led the industry in profits before the pandemic, said it was losing about $12 million a day in January and hopes to be profitable by mid-summer, but even that is dependent on a vaccine immunizing large portions of the population.

“And as the year progresses, we expect demand will start to accelerate as vaccinations become more widespread and the virus is in a contained state, and customers gain greater confidence to make future travel commitments,” Delta CEO Ed Bastian said in a call with investors and reporters Jan. 14.

Until airlines are able to bring passenger traffic levels up to support their fleets, employee numbers and other overhead costs, they’ll likely have to keep prices low to attract travelers.

“I think this will be a low-fare environment for some time coming out of this pandemic,” said Southwest Airlines chief operating officer Mike Van de Ven.