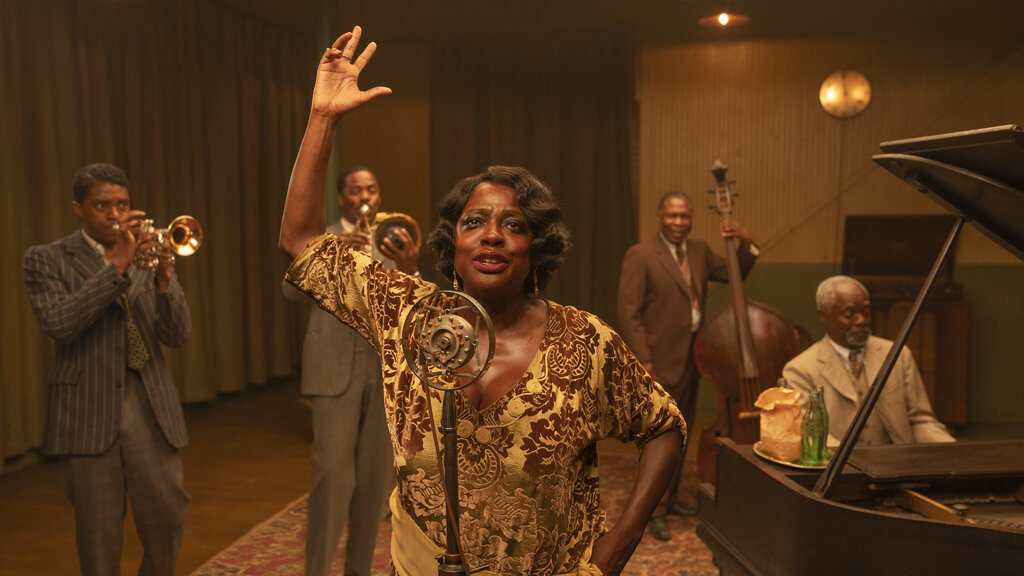 The coronavirus pandemic upended the movie-going experience in 2020, leading to an unconventional year in film. As the movie schedule changed radically and more films debuted on streaming, the Oscars pushed back its ceremony and extended the eligibility window. Despite the unusual circumstances, the prolonged movie season produced several top-quality films to contend for the 93rd Academy Awards.

With today’s announcement of nominees, the Academy made strides in recognizing diversity among its top categories. But like past years, there were still some surprises and snubs.

At Take 2 Blog, Rebecca and Joe break down the takeaways from today’s Oscar nominations.

DIVERSITY IN ACTING: Last year, Cynthia Erivo was the lone minority performer nominated across the four acting categories. This year, out of the 20 actors and actresses nominated, nine are people of color. With her best actress nod for “Ma Rainey’s Black Bottom,” Oscar winner Viola Davis is now the most nominated Black actress in the awards’ history, securing her fourth nomination. Rounding out the inclusive nominees are best supporting actress, Youn Yuh-jung for “Minari”; best actress, Andra Day for “The United States vs. Billie Holiday”; best supporting actor, Daniel Kaluuya and Lakeith Stanfield for “Judas and the Black Messiah” and Leslie Odom Jr. for “One Night in Miami”; and best actor, Riz Ahmed for “Sound of Metal,” Chadwick Boseman for “Ma Rainey’s Black Bottom” and Steven Yeun for “Minari.” In the lead actor race, Yeun makes history as the first Asian American nominated, and Ahmed breaks barriers as the first Muslim actor to receive a nod. 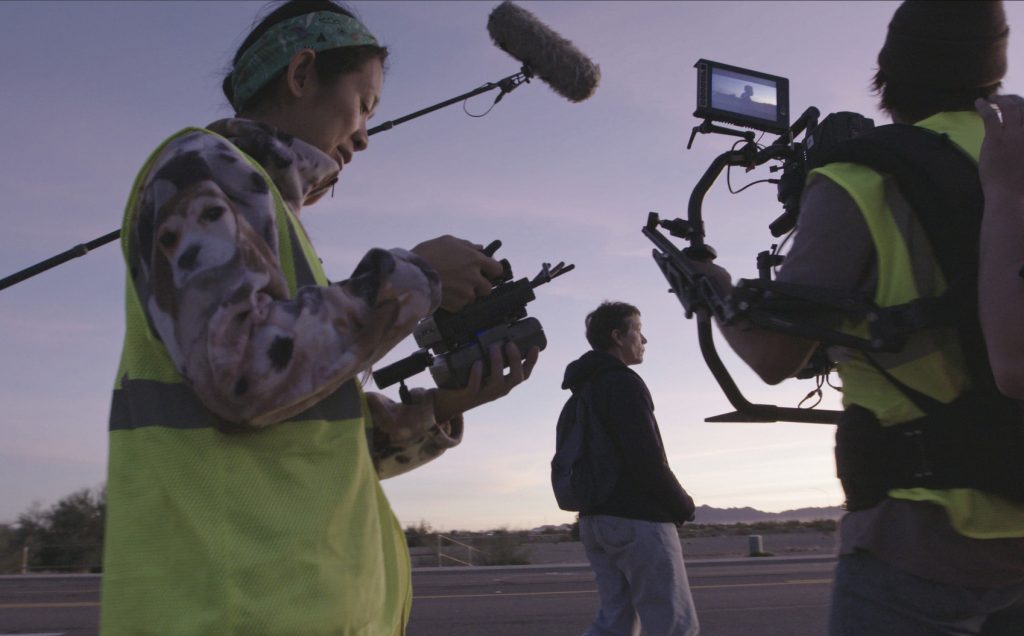 BREAKTHROUGH FOR WOMEN: After last year’s directing category shut out women, two landed nominations for the first time in the Academy’s history: Chloé Zhao for “Nomadland” and Emerald Fennell for her directing debut “Promising Young Woman.” Zhao, the frontrunner after winning the Golden Globe and Critics’ Choice awards, also became the first woman of color and of Asian descent to be nominated for a directing Oscar.

BUT STILL … The directing category featured a notable absence of Black directors. Despite earning a best picture nomination for “Judas and the Black Messiah,” Shaka King was overlooked for his work behind the camera. Also left out were Regina King for “One Night in Miami,” the Oscar-winning actress’s directorial debut, and Spike Lee for “Da 5 Bloods.” Regina King’s and Lee’s snubs go hand-in-hand with their films’ shocking exclusions from best picture. The awards’ top category also omitted another film with a Black cast, “Ma Rainey’s Black Bottom.” And “Soul,” Pixar’s first animated film featuring a Black lead, did not make the cut despite plenty of acclaim, though it earned an expected nod for best animated film.

Gary Oldman portrays Herman Mankiewicz in a scene from “Mank.” (Netflix via AP)

‘MANK’ LEADS THE PACK: David Fincher’s passion project about “Citizen Kane” co-screenwriter Herman Mankiewicz – who grew up in Wilkes-Barre – scored 10 nominations, the most of any film. The Netflix biopic garnered nods for best picture, best director, best actor for Gary Oldman and best supporting actress for Amanda Seyfried, as well as cinematography, production design, costume design, original score, sound design, and makeup and hairstyling. But the film was snubbed for original screenplay, which was penned by Fincher’s late father, Jack.

SURPRISING INCLUSIONS: Thomas Vinterberg earns his way into the director category for the Danish comedy-drama “Another Round,” which is also nominated for best international feature film. Glenn Close sneaks into the supporting actress category for Netflix’s “Hillbilly Elegy,” her eighth Oscar nomination – and just days after nabbing a Razzie nod for the same role. Another Netflix film, “The White Tiger,” claws its way into the best adapted screenplay race.

SOUNDING OFF ON SNUBS: The poster child for this year’s snubs is “Da 5 Bloods.” In addition to omissions for best picture and director, the masterful Delroy Lindo was left out of the best actor category. The late Boseman, who earned a best actor nod for “Ma Rainey’s Black Bottom,” was denied recognition for his supporting work in Lee’s Vietnam drama, deprived of being a double nominee. The film’s sole nomination comes for original score. In another surprising snub, Aaron Sorkin was omitted from best director for “The Trial of the Chicago 7,” which claimed six nominations, including best picture and best original screenplay. Sacha Baron Cohen received a best supporting actor nod for “The Trial of the Chicago 7,” but missed out on a best actor nomination for “Borat Subsequent Moviefilm,” for which he won a Golden Globe. Another Globe winner, Jodie Foster, was overlooked for best supporting actress for her work in “The Mauritanian.”

SLIGHTING ‘TENET’: Although a polarizing film with mixed reviews, the Academy overlooked some of the greatness of Christopher Nolan’s “Tenet.” The movie achieved some of the most striking shots never seen in film. While it earned well-deserved nominations for visual effects and production design, Hoyte Van Hoytema’s work as cinematographer went unnoticed by the Academy. Also, Ludwig Göransson’s score should have been a shoo-in for the category as it perfectly complemented the immersive experience of “Tenet.” The Oscars also didn’t recognize the underrated Travis Scott original song “The Plan,” effectively used in the movie and the trailer.

The 93rd Academy Awards ceremony is set to be broadcast April 25 on ABC.