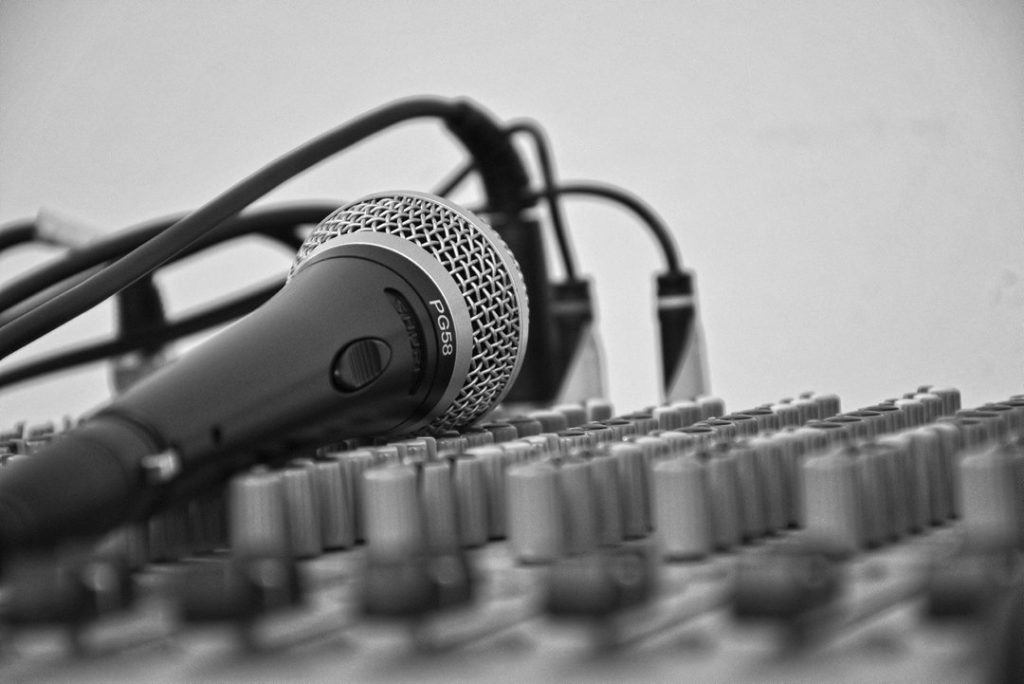 THE BAD: Some of the quickies across the album’s second half feel half-baked.

THE NITTY GRITTY: Guitarist/vocalist Philip Moore is the record’s driving force, making “Young Lovers” in an on-again, off-again fashion over the past six years with various guest musicians. He’s the only permanent member of the group left. Musically, Bowerbirds’ sound remains intact, the folk-tinged indie rock not unlike contemporaries such as Vetiver, Antlers and Great Lake Swimmers.

Moore’s breakup with former band member and partner Beth Tacular inspired many of the songs. The set ends up a melancholy collection even when a particular track is upbeat. Better bits include the ringing “Seems Impossible” and the sneaky, rhythmic “The Rules.” However, there aren’t any blatant clunkers, just a few tunes you wish would stick around a little longer.

So “Young Lovers” is a mostly welcome return. Only time will tell if Bowerbirds becomes a proper band again.

Lightning Bug — ‘A Color of the Sky’

THE NITTY GRITTY: The band started as a creative outlet for singer/songwriter/guitarist Audrey Kang. It later expanded into a trio, and now it’s a five-piece group. You would think the sound would get bigger with more members, but that’s not exactly the case.

The album still retains a dreamy “shoe-gaze” vibe that’s graceful and ethereal in many spots. But the arrangements are much cleaner, with the band trading noise for intimacy. Think a little less My Bloody Valentine and a little more Cocteau Twins. This lets Kang’s melodies (some of her finest) truly shine. Tracks such as “September Song Part 2” and “I Lie Awake” are heartbreakingly beautiful.

The entire record flows rather well; it’s a work meant to be taken in as one wistful whole. “Color” feels like a quiet, comfortable evening that’s truly mesmerizing and never mundane. Where will this band go next?

THE GOOD: Right before the North Carolina indie singer/songwriter offers up her second album later this year, listeners get a second chance to discover the previously self-released “I Love My Mom.”

THE BAD: Not bad, but be prepared. “Mom” was recorded with a small audience in mind, the unpolished first try of a songstress finding her voice. That’s part of the charm.

THE NITTY GRITTY: Souza took up the guitar as a child, originally to overcome her shyness. But as time passed, she started writing songs, and therapy morphed into a genuine creative outlet. “Mom” was a collection of the better songs she wrote while honing her craft.

The record is an urgent cross between noisy garage rock and delicate singer/songwriter tendencies, not far removed from early Liz Phair or confident contemporaries such as Mitski and Hop Along. De Souza either sets the room ablaze (“Take Off Ur Pants”) or takes a more intimate, yet equally intense, route (“I Had to Get Out”). Both sensibilities work.