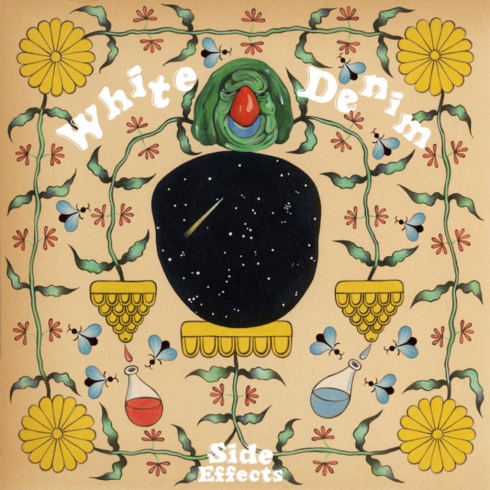 THE BAD: “Side Effects” is a loose collection. Some parts work. Some feel unfinished.

THE NITTY GRITTY: When your record is only 30 minutes long and some of it STILL feels tedious, that’s a problem. White Denim has always thrown a bit of everything into its sound – jazz, psychedelics, funk, rock, a dash of the experimental, etc. And “Side Effects” follows this trend. However, end results vary.

Go with the flow of the entire record. That probably works better than trying to pick apart the individual pieces. Sure, there are rhythmic jams (“Shamalala”) and indie gems (“So Emotional”). But there are also rambling parts that lose focus (“My Money”) and quick instrumental throwaways (“Out of Doors”). Be patient. It’s a real mixed bag.

Despite its imperfections, “Side Effects” does keep you guessing and rarely outright disappoints. Just know going in you may get lost a few times before reaching the satisfying conclusion. 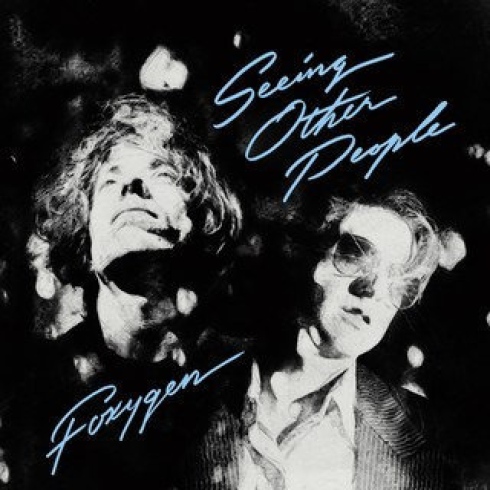 THE GOOD: California indie rock group Foxygen gets straight on its sixth.

THE BAD: Every Foxygen record gets weird at times. “People” might not be weird ENOUGH for some long-time fans.

THE NITTY GRITTY: If past albums got high on retro glam, psychedelics and rock star posturing, “People” might be an indication that the party’s over (or will be crashing to a halt soon). Vocalist Sam France usually isn’t this reserved; Jonathan Rado’s backing tracks are not quite this “traditional.”

Tracks such as “Work” and “The Thing Is” bring blue-collar rock aesthetics into the mix. The latter would even feel comfortable next to some random Bob Seger jam. “The Conclusion,” while still strange, is built on straight-up junky funk. “News” feels damn near melancholy in spots.

You’re either going to embrace the new direction or not. However, the guys score points for offering up something hailing from territories not visited in a while. Plus, you always appreciate the elation found elsewhere more after being hit with the slightly subdued. 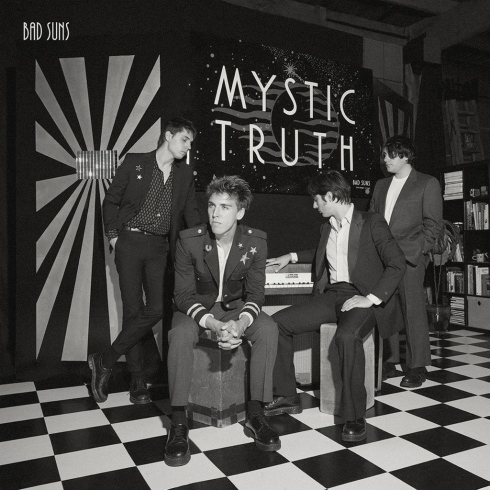 THE GOOD: California indie pop/rock band Bad Suns comes back with its third.

THE BAD: “Mystic Truth” is cool enough, but will it leave a lasting impression?

“Mystic Truth” ends up another tight collection of slick, guitar-based tunes. Each one grabs you with its catchy charisma. Put them in album form though, and a pesky sameness begins to dominate. If you desire nothing more than some upbeat positivity, go for it. Craving something with more unpredictability and depth? You shouldn’t be here in the first place.

Soon I’ll be covering the new Two Door Cinema Club album. I’ll bet I can simply swap out band names and turn in the same review twice. The ho-hum sentiment might be the same.