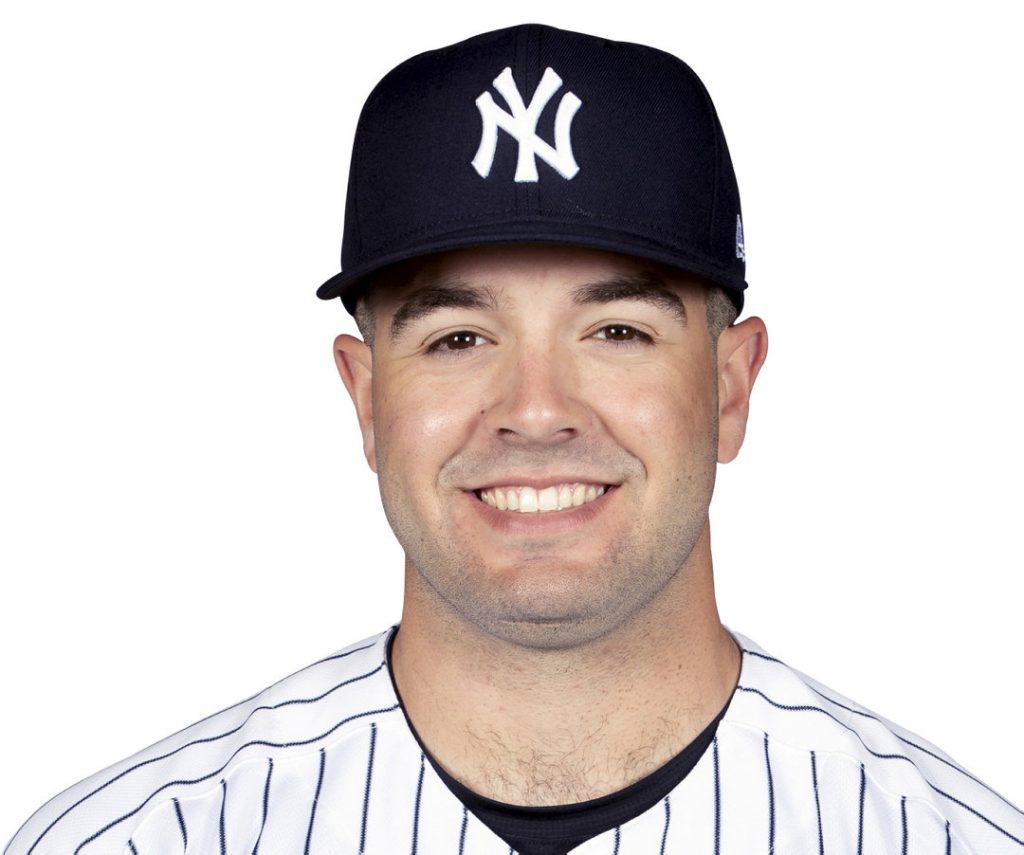 The Times-Tribune’s annual countdown of the top 10 Yankees prospects is back. Here’s what happens: Scranton/Wilkes-Barre RailRiders beat writer Conor Foley ranks 15 prospects, Donnie Collins ranks 15 prospects, and then they’re averaged together. The list takes into account ETA for the big leagues. You’re going to find some guys who might not have ceilings as high as others, but who instead could be in a position to help the Yankees sooner.

Austin Wells has the type offensive skillset teams dream about. Contact ability, power potential and a sweet lefty swing that could be tailor-made for Yankee Stadium’s short right-field porch. The Yankees liked him so much that they actually drafted him twice: in the 35th round out of high school in 2018, and then in the first round out of college in 2020. The question will be whether we can hold his own defensively behind the plate, which most scouting reports seem to think is a reach. The good news is he looks athletic enough to play first base or even the outfield if necessary.

What about last year?

A big year for Wells, even though it didn’t involve playing any pro ball. The Yankees took him with the 28th overall pick out and signed him to a reported bonus of $2.5 million. In his final year at Arizona (his sophomore season), he batted .375 with a .527 on-base percentage and a .589 slugging percentage over 15 games (56 at-bats). He doubled six times, homered twice and walked more than he struck out (17 to 14). Though some teams used one of their alternate site spots for some of their top draft picks, the Yankees opted not to include Wells in their player pool. They didn’t host any post-season workouts in Tampa either, so his invite to big league spring training this year was his first taste of pro ball. He appeared in 10 spring games and went 2 for 7 with a stolen base and a walk. According to Baseball-Reference’s opponent quality metric, Wells was facing Triple-A competition during those games.

Here are parts of some scouting reports from national outlets: