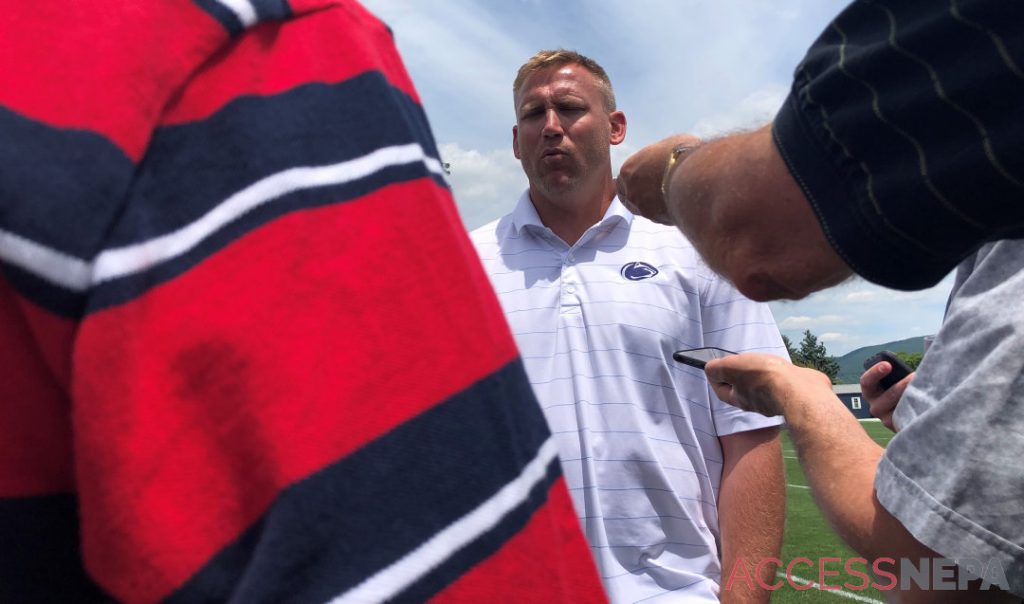 Lions confident, moving on without Stevens

Tommy Stevens is gone. That doesn’t mean the quarterback competition at Penn State leaves with him.

If James Franklin had a message Thursday afternoon, it was that. The open competition for the starting quarterback job will go on as scheduled during camp in August, even if Stevens’ transfer to Mississippi State last month left just one quarterback with any collegiate game experience on the roster.

And, it would seem, that competition goes on especially for that reason.

Franklin said he still expects there will be a three-man race for the starting position. Obviously, Sean Clifford is in the mix and will be considered the odds-on favorite to win the job after throwing for 195 yards and two touchdowns on seven passing attempts last season, serving as the top backup to starter Trace McSorley in a handful of games while Stevens recovered from a foot injury. 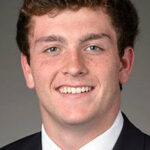 “I think that’s one of the things we’ve done a pretty good job of, recruiting guys and developing guys and then, also, getting guys some opportunities,” Franklin said. “We have a lot of confidence in Sean, in what he’s able to do. In a lot of ways, it’s a blessing in disguise, because he was able to get work last year that probably would have been Tommy’s work.”

But Franklin was quick to add that redshirt freshman backup Will Levis will be “thrust into a more significant situation”, as will “one of the two (true) freshmen” who participated in spring camp: Michael Johnson Jr. and Ta’Quan Roberson.

The question moving forward will be whether it’s a competition in name, or whether Levis, Johnson or Roberson can actually make a run past Clifford at the starting job, given that Clifford has played well for the Nittany Lions, and the others have never played.

Franklin basically said that, while returning starters do have an advantage when it comes to keeping their jobs, he finds it important to emphasize that every position is up for grabs when camp opens. Players tend to not believe that if it isn’t stressed over and over again, and Franklin conceded that fact. So, take it all for what it’s worth. My take: It’s Clifford’s job to lose, but if Levis, Johnson or Roberson dazzle the coaches, they’ll be under center.

Offensive coordinator Ricky Rahne praised Clifford’s passing accuracy, and the attention to detail he pays to the offense. But he also didn’t discount the talent behind him, especially when it comes to the two freshmen.

“They were able to get some of the hard knocks out of the way,” Rahne said. “Now, they both feel infinitely more comfortable with the offense today than they even did at the end of the school year. For them, it’s about mastering the offense, then letting their God-given gifts take over.”