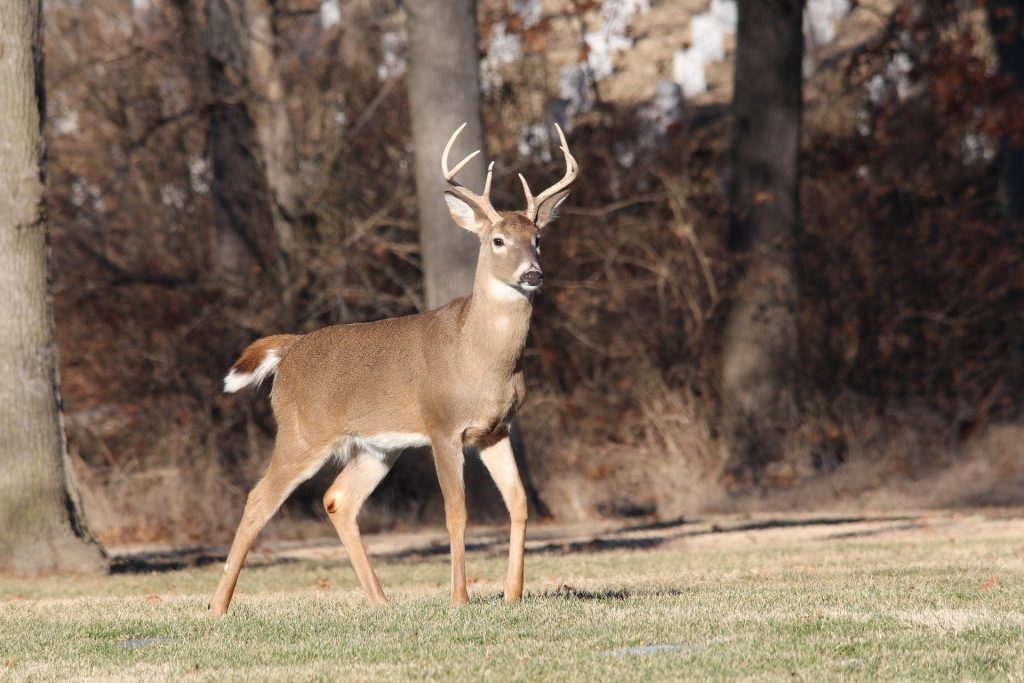 The Pennsylvania Game Commission board of game commissioners took another step Saturday toward expanding hunting opportunities — and not just for the big-ticket species of deer and bear.

At its quarterly meeting to propose 2020-21 seasons and bag limits, the board outlined plans for expanded Sunday hunting approved by state legislators and a 15-day firearms deer season by once again having a Saturday opening day. Following the Saturday, Nov. 28, opener, hunting will continue Sunday, Nov. 29 — the third of the three Sundays that state legislators approved.

Also proposed for the firearms deer season is a return to concurrent hunting of antlered and antlerless deer statewide. Adjustments to antlerless allocations will be made to control hunter success and will be announced when seasons and bag limits will get final approval at the next quarterly meeting April 7.

An adjustment was made to continue a four-day statewide firearms bear season by adding Sunday, Nov. 22. Opening day is Saturday, Nov. 21, and the final day is Tuesday, Nov. 24, allowing for a return to the three-day turkey season over Thanksgiving from Wednesday, Nov. 25, through Friday, Nov. 27.

Adults and juniors will be able to hunt squirrels Saturday, Sept. 12. Early squirrel season continues through Saturday, Nov. 27, but no species of small game may be hunted the three Sundays open for bear and deer hunting.

“We hope this is something that can be adjusted in the future,” outgoing BOC president Tim Layton said. “Right now the three Sundays are to be used for bear and deer, which is why we won’t be adding a Sunday this year in spring gobbler season.”

Newly appointed board president Charlie Fox read correspondence from several businesses saying the Saturday opener for firearms deer season was the most profitable they have had. The letters countered a claim made during the public comment portion of the meeting that

10 businesses had a combined six-figure loss of revenue.

“It seems that the one area of the state most against the Saturday opener is the southwest, but that area has been against a lot of things we’ve done,” Southeast Region commissioner Brian Hoover said. “People I’ve talked to welcomed the opportunity to get out on Saturday because either their kids or themselves were unable to take off to go hunting Monday.

“After looking at everything, it worked out that one-third said they were against, one-third enjoyed the change and one-third didn’t care and just wanted to hunt. We’re going to give this a few years, and in time I think people are going to like this new tradition.”

Moving to a Saturday opener for the firearms deer season was in part to enable more hunters to participate, thinking it was the best thing to do for the future of hunting in the state. During Friday’s session, agency staff presented reported the change hit those marks.

Although final 2019-20 hunting-license sales figures will not be available until the license year ends June 30, sales through the end of December represent an increase compared to the prior year. Records show hunters ages 18-34 were among those who bought licenses at the highest rate in the days leading up to the firearms deer season opener.

State Game Lands 217 in West Penn Twp., Schuylkill County, increased by 125 acres after a purchase from The Nature Conservancy for a lump-sum option price of $34,215 to be paid from the Game Fund.

State Game Lands 211 in Pine Grove Twp., Schuylkill County, is increased by 31.5 acres after a purchase from David and Cecelia Daubert and Daniel and Beverly Bode for a lump-sum option price of $44,100 to be paid with funds from third-party commitments for compensation of habitat and recreational losses that occurred on state game lands from previously approved projects.

Additionally SGL 211 is increased by 19.2 acres by a purchase from Lela Forry for a lump-sum option price of $28,800 to be paid with funds from third party commitments for compensation of habitat and recreational losses that occurred on state game lands from previously approved projects.