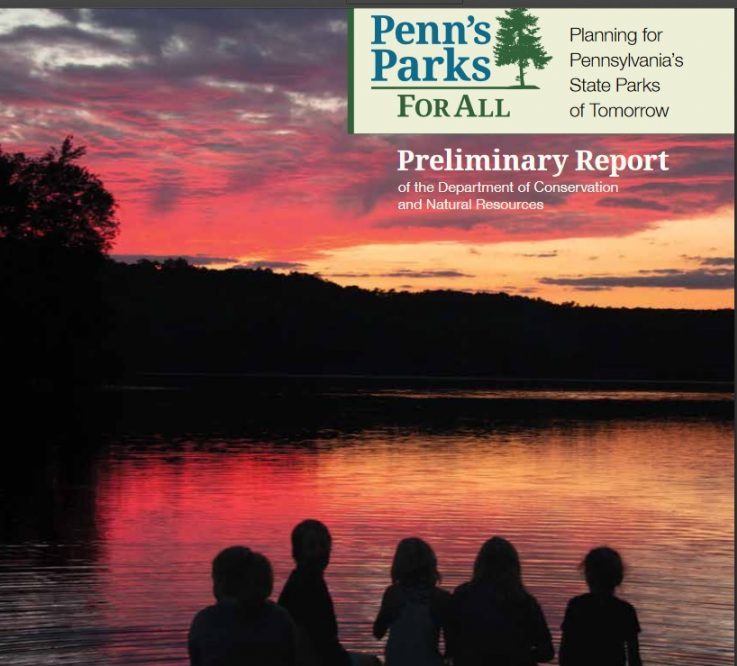 State park workers will explain projects planned for the Nescopeck, Lehigh Gorge and Hickory Run state parks and a strategic plan for all 121 state parks during a meeting on Nov. 19 at 6 p.m.

The meeting in the visitor’s center of Nescopeck State Park will outline “Penn’s Parks for All,”  http://www.docs.dcnr.pa.gov/cs/groups/public/documents/document/Penns_Parks_for_All_Draft_Strategic_Report_092619.pdf  a preliminary report that maps out goals for the next 25 years at the parks.

In the draft, the report says parks are serving more people with smaller budgets and staffs.

Since the last 25-year plan, Pennsylvania added 36 parks, more exotic species have invaded and people are using parks in new ways, such as for star gazing or camping with pets.

Three surveys, one online, one by telephone and one for various ethnic groups, showed similarities about broad goals such as that parks should continue to emphasize healthy outdoor recreation and provide a quiet natural experience.

Two-thirds said when parks are overused, admission should be curbed. At some parks, parking is full by noon on holidays, straining water, sewage, security and trash disposal. But those who opposed charging entrance fees outnumbered those who favored fees by 58% to 27%.

Responders were split about whether to offer camping vacations or splash playgrounds, an idea that had greater support among Black and Latino responders.

The draft’s recommendations include setting prescriptions for each park on how to manage high-density use, to join with businesses to build and promote adventure activities, to replace small food concessions with parking for a variety of food trucks and to provide more walking loops and kayak launches for people with disabilities. 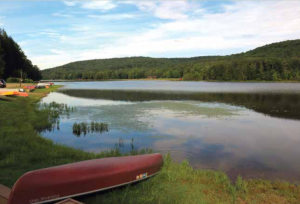 Campsites might expand to accommodate longer campers and tent pods, which don’t fit into sites when joined together, but the parks have added 129 cabins statewide in a quarter century, the report said.

Buildings that are vital should be maintained, according to survey results, but many could be removed, according to the draft, which also calls for producing more electricity at parks through renewables and fixing leaking water systems.

The report said the state will need $500 million during the next 25 years for maintenance. A breakdown: $77 million for visitors centers, $53 million for dams, $48 million for campgrounds, cabins and other overnight spaces; $200 for restrooms, pavilions, trails, playgrounds and picnic areas and $25 million for restoring habitat and managing invasive species.

When surveyed, 90% of park-goers said they felt secure. In assessments of various features, the percentage of people giving excellent or good ratings were 83 for trails, 79 for sanitation and cleanliness, 68 for availability of outdoor recreation programs. Another 68% gave good or excellent ratings to the reservation systems and to the availability of education programs.

The draft suggests expanding apps on mobile devices to enhance visitors’ experiences, explain inherent risks in natural places and how to build skills to enjoy them safely.