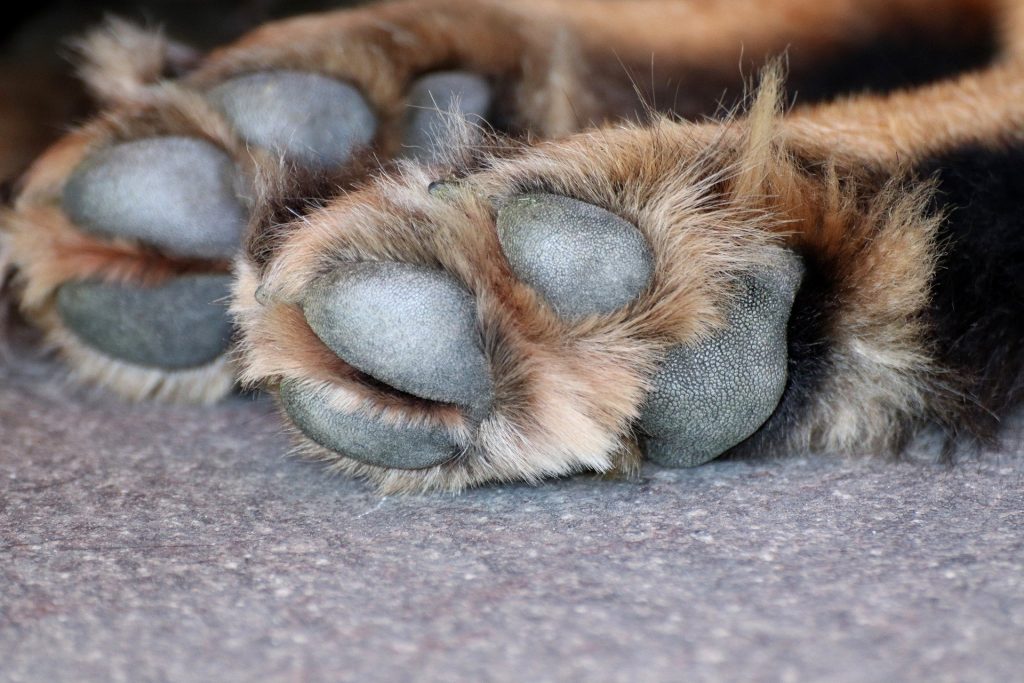 When it comes to practicing with my bows, I’ll take the heat.

When it comes to putting up my ladder stands, I’ll get around to getting it done.

When it comes to preseason field training with my Labrador retrievers, however, I’ll make sure it’s done when conditions are most beneficial and comfortable for them. That means, as we go barreling toward fall with the arrival of August a week from today, it’s time to begin a training regimen that will have them on their game come October. The best time to hold those sessions is in the morning and evening when temperatures are less intense.

“Long before fall arrives, serious sporting dog enthusiasts have been working to get their dogs ready,” Purina Sporting Group senior manager Karl Gunzer said. “In reality, they never let up from conditioning/training mode, though the intensity of their day-to-day routine may relent a bit in the offseason.

“Preseason training varies by age, experience and individual dog, yet experts agree success results when a program focuses on optimal training, conditioning and nutrition. Regardless of the sport, these components are essential when it comes to developing a dog for hunting or field trials.

“Dogs need to be in good physical condition going into the season, which means owners and trainers should focus on getting a dog into top condition weeks ahead of opening day. Those who build a performance platform that balances training, conditioning and nutrition are enabling a dog to be its best.”

Indeed, most dogs know their limits, which has been evident by the way 11½-year-old Dingus at best takes a few passes with nose in the air hoping to catch the scent of his lifelong adversaries. He now knows when enough is enough and will retreat to his water bowl and the shade provided by the truck.

While this puzzles 3-year-old Doc, he is not deterred from going it alone with his nose alternating between holding it in the air and sniffing for scent on the ground. Most encouraging is how advanced he is this year compared to the same time last year, even though his last hunt pursuing birds was on his own in April at Martz’s Gap View Preserve.

Such behavior is to be expected, according to Gunzer. A pro trainer of retrievers for 20 years, he understands the rigorous requirements on the front end that produce the desired results in the field.

“Training is a process that takes time,” Gunzer said. “A dog must mature physically and mentally to the challenges being taught.

There are some nutritional no-no’s to keep in mind, however, the most important of which is not to feed hardworking dogs before exercise. Since complete digestion takes from 20-24 hours, feed a performance dog the night before a trial or hunting outing, as dogs fed six hours or sooner before exercise results in the body’s fat-burning enzymes not being optimized, which contributes to reduced endurance and energy generation.

Don’t always feed a working dog the same amount of food, as it should be increased during the first four to six weeks of conditioning. Food quantity should increase, but then level off and decline slightly. Each dog is an individual, so the amount of food fed to maintain ideal body condition should be adjusted.

It is best to feed a hardworking dog a performance food year-round, though the amount fed should be reduced if the activity level declines during the offseason. This helps to maximize training and conditioning.

Get into a routine of feeding once a day to allow a hardworking dog time to completely digest the food. Young dogs or high-maintenance dogs requiring a larger portion of food can be fed twice a day with a slightly smaller portion in the morning.

By all means provide plenty of water to working dogs, as they should be well-hydrated because exercise is a heat-producing activity and water is required to dissipate heat. Water also is needed to remove the byproducts of energy metabolism, which is essential to endurance and performance.

Dietz is a member of the Pennsylvania Outdoor Writers Association. Contact him at outdoors@republicanherald.com.