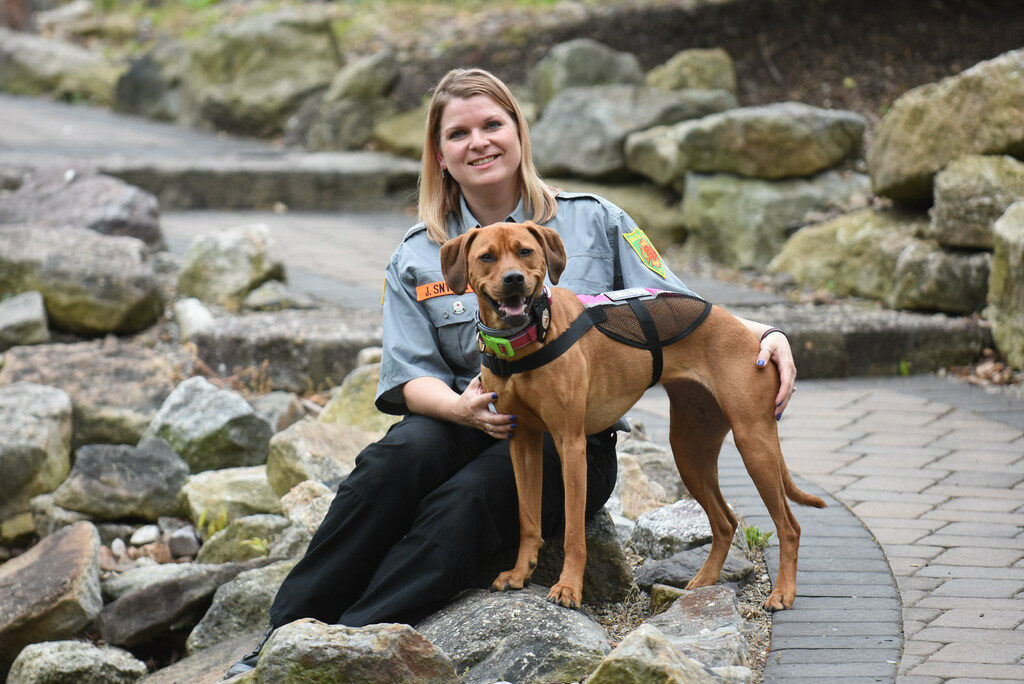 Search and rescue dog vies for title of American Hero 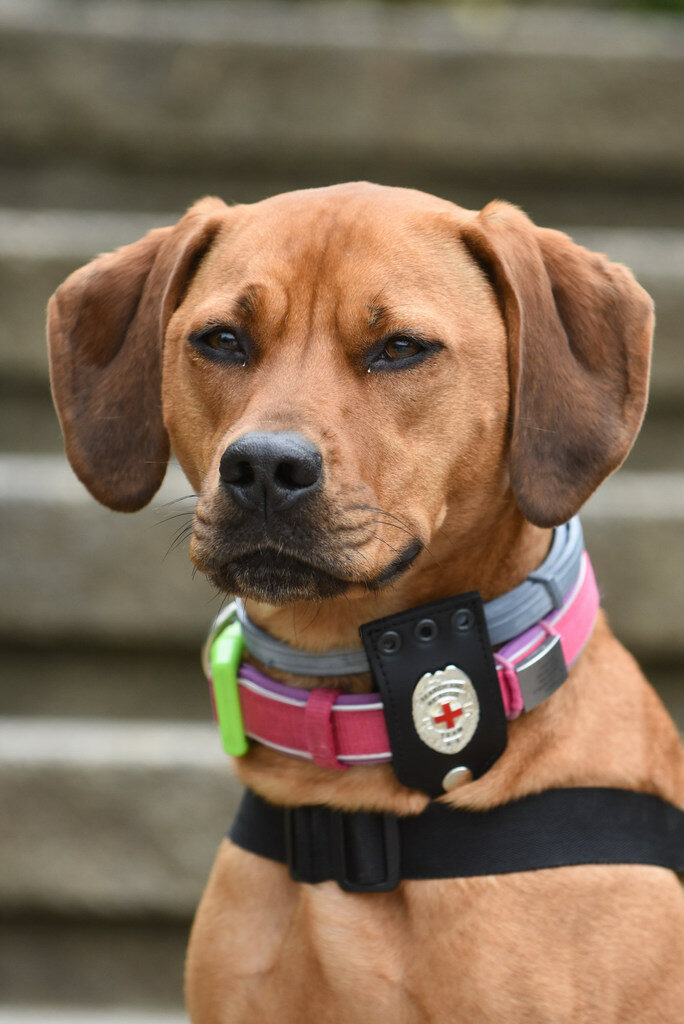 The national award is bestowed on a dog based on public voting, and Charlotte, owned by Jennifer Lettich-Snyder, of Ashland, has advanced through the first round.

Charlotte’s not awesome just because she could win a national award, but because of the work she does in helping find missing people.

The American Humane Hero Dog Awards are an annual, nationwide competition to salute often ordinary dogs who do extraordinary things, whether it’s saving lives on the battlefield, lending sight or hearing to a human companion or simply providing the tail-wagging welcome a pet owner relishes at the end of a hard day, organizers promote.

A winner in each of seven categories competes in a final round in California in October.

Charlotte, “a scent discriminating trailing dog,” is competing in the search and rescue category. Charlotte passed the first round after voting that started in March. The second round started May 23 and runs to July 18, and the third round is Aug. 1 to Sept. 9. The public can vote at herodogawards.org.

“Not all pit bulls are aggressive. It’s all based on their upbringing and training. They can do great things to help people,” Lettich-Snyder said.

She got Charlotte when she was about 16 days old.

“She still needed to be bottle fed,” Lettich-Snyder said.

Charlotte has been on around 22 calls to help find people. Her first call was about 18 months ago.

“She loves it. You can tell she loves it,” Lettich-Snyder said about Charlotte, who is also training to locate human remains.

Lettich-Snyder said when she gets her clothing and related gear for searching, Charlotte gets excited. Charlotte and Lettich-Snyder belong to the Middle Creek Search and Rescue Station 94, Lancaster County, and the Central Region 49 Rescue, Herndon, Northumberland County. State and local police have her phone number if needed, she said.

Charlotte helped locate a missing man in Ashland in Feb., and the pair were dispatched to help find a missing woman and her dog on the Appalachian Trail last month in Berks County. Other dogs got there first, so Charlotte stayed at base camp unless she was needed. The missing dog and woman were found in Schuylkill County by someone else.

Her favorite treat is chicken nuggets.

“She’s a true asset to the community,” her owner said. “She loves people.”