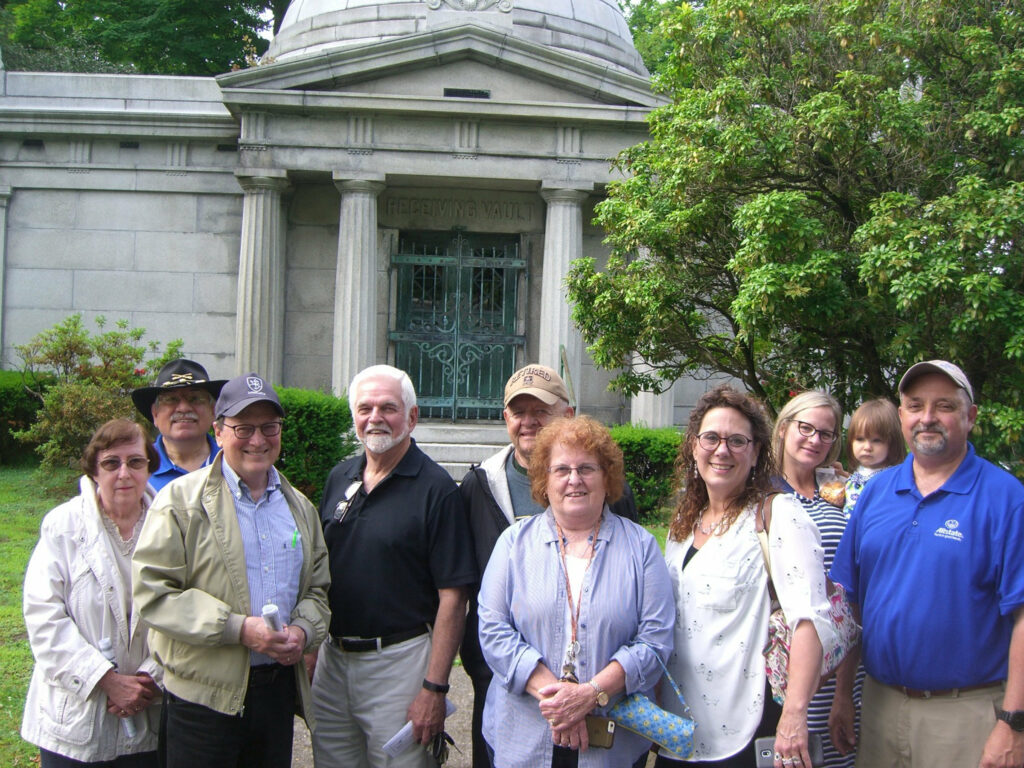 A Civil War Round Table group is breaking camp and marching for the Abington Community Library.

The group used to meet at the Lackawanna Historical Society in Scranton, but decided to move to the library, 1200 W. Grove St., because the members thought it was time for a change in venue, said Tom Moran, chair of the group. The library seemed like a good fit because of its activity in the community. Plus, it would dovetail nicely with other events held there, he said.

Roundtable meetings are scheduled for the third Tuesday of each month and will run from 7 p.m. to 8:30 p.m. The first meeting at the library is set for July 16.

Members of the group discuss a wide variety of topics during meetings, often ones that have nothing to do with battlefields, such as politics and the home front, Moran said. Another meeting focused on baseball and the war — soldiers played the game and the man who may have invented it, Abner Doubleday, served as a general.

Other times, the discussions have a more local flavor. Meetings have focused on The Great Shohola train wreck, an 1864 incident that saw dozens of people killed when two locomotives, one carrying Confederate prisoners of war, collided near the Pike County community, Moran said. The group is also currently studying a book about a local regiment, the 132nd Pennsylvania Infantry.

“We try to blend a local flair with a national flair,” Moran said. “The war touched everyone’s lives.”

Membership in the group costs $20 a year for an individual or $25 for a family, Moran said. Anyone interested in joining or sitting in on a discussion can just stop by a meeting, Moran said.

The round table is a good addition to the slate of programs offered at the library and other events with a Civil War focus proved popular and well-attended, said Renee Roberts, project manager at the library. The library recently partnered with the Waverly Community House for a program called “Destination Freedom” which explored Waverly’s connection to the Underground Railroad and the freed slave community that lived there. That event drew more than 40 people, Roberts said.

“It’s another program that we can offer that we know there’s a need for,” Roberts said.