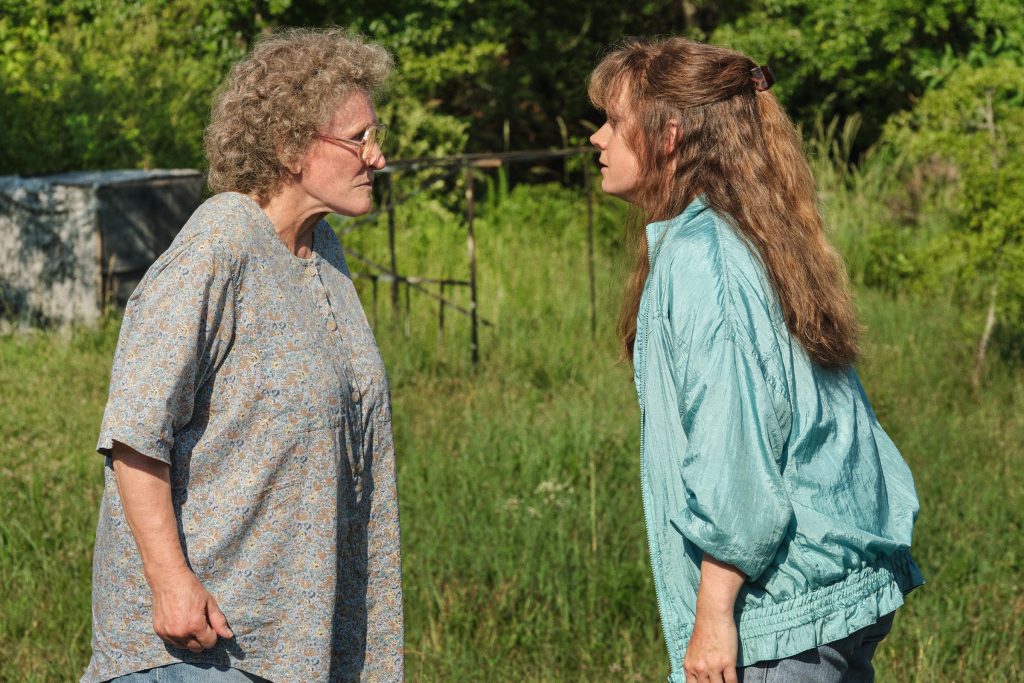 When will the movies honor rural America?

When filmmakers go on the press tour for their latest film, oftentimes they’ll be asked about what their inspiration was in making the film in the first place. Almost just as often, the given answer is something similar to “This movie is a love letter to [insert massive city here].” And that city is likely one of either New York or Los Angeles.

New York is my favorite city in the world, and L.A. is number one on my list of cities yet to visit, but I have to admit that I’ve seen too many “love letters” about them. We get it, urbanite filmmaker; you’re proud of the place where you’re from or where you live. But if you and 100 other guys all like the same girl, your words of love will get lost in the shuffle.

To stick with the romance analogy, not only are you and those 100 other guys smitten with the same girl, but said girl is also the prettiest, most talented, most cultured and wealthiest girl in the country. I mean, how hard can it actually be to express why you love the big cities of America? They’re filled with culture and events and stimulation for the senses at all time, not to mention filled with opportunity. There’s a lot to enjoy.

But those things, the endless entertainment options of a big city, are not the only things worth living for. That perfect girl sometimes likes to go to the Poconos for a reason. What you miss out on in a city, specifically some real greenery, can be found in the not heavily-populated areas of the United States. You know all of those counties on a map that are shaded in red around election time? Besides people the average city person might disagree with politically, those places have fresh water and charming, historical towns. There’s expansive state parks with flowers and trees, and air that doesn’t smell like stale farts and cigarettes.

Just once, I want to hear a director say that their new film is a love letter to a place that’s more than 50 miles off of the coastline. Because guess what: Life exists out in these parts, too! And there’s some nuance to explaining why this more rural life might be attractive, or at least a nice alternative to urban living. It would be more of a challenge to explain why Freeland or McAdoo is worthy of love than it is to do so for L.A., not because Freeland or McAdoo are objectively worse places to be, but because the things that make these small towns special aren’t as apparent as they are in the bigger places. That’s the film I want to see, because it would be far more rewarding to see a director put effort into understanding small town America.

I see and hear all of the time about “Hollywood elites” and how they don’t speak for all Americans. On one hand, suck it up. Don’t buy a ticket and that’s that. No need to cry about it on Facebook. On the other hand, people who live in more rural areas deserve to have their stories projected on a big screen, and in a way that respects the culture each small town has built for itself. There’s a new movie called “Hillbilly Elegy,” which apparently serves as a mockery of Appalachian people for not being smart or ambitious enough to escape and make it to a big city. As a big, dumb idiot from Appalachia, I’m slightly irked by this portrayal. No wonder so many people in middle America think Hollywood is awful. The only time a rural setting is shown is when the main characters are a creepy family or down-on-their-luck drug addicts.

Rant over. I just think the portrayals of rural life that come from Hollywood are usually pretty disingenuous. Again, we live life here. Nothing would make me happier than to see a movie that unashamedly owns that people from Dorrance Twp. and Long Island alike go through a real, genuine human experience.