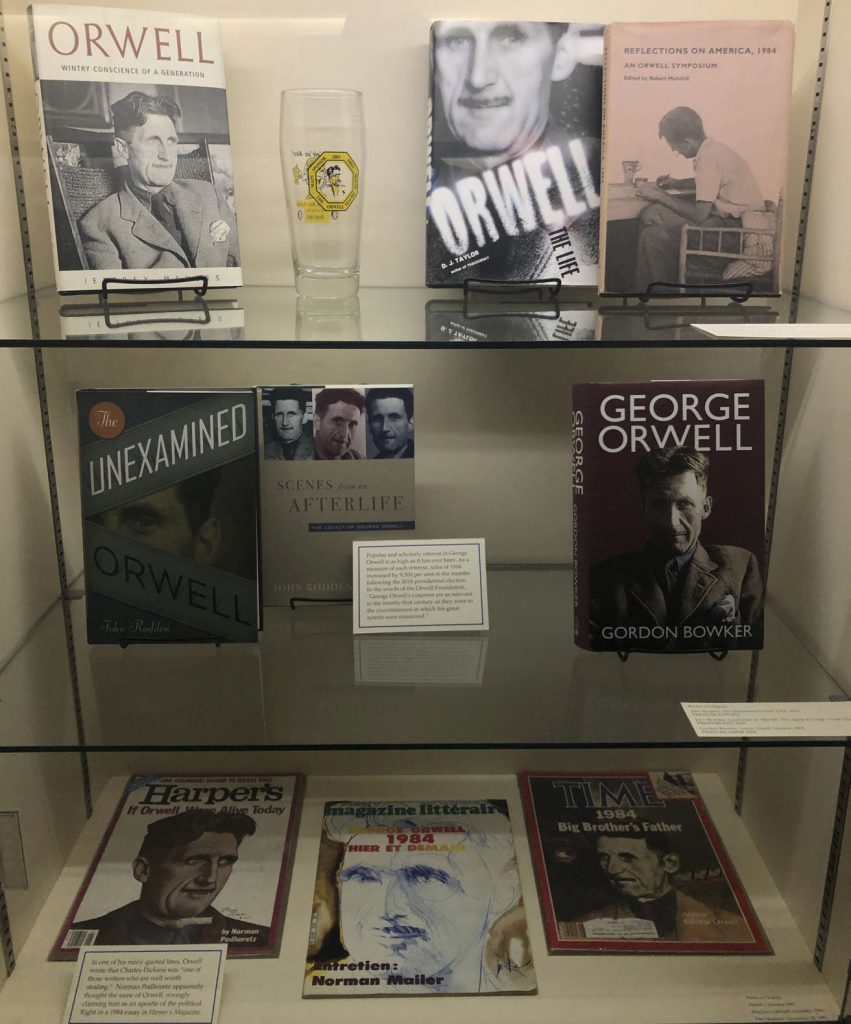 Separating art from an artist is a sensitive debate

How can someone separate a piece of art from the person who makes it? If done right, that piece is a direct interpretation of the world through the eyes of the maker. Endorsing this perspective by paying to see it is surely an endorsement of the person sharing it, right?

I’m not sure about that.

All I can do is offer my own perspective on the topic, though I’ve observed many others comment on it.

People who create, just like those who don’t, can be flawed, troubled, tortured, guilty, angry and sad. At some point in their life, they likely succumbed to the impulses that come along with these feelings and made a mistake. I certainly wouldn’t endorse the behavior they displayed in their darkest moment, but the art that may have come from that experience is likely something I’d find relatable and honest. For me, an artist is generally at their best when they’re facing their fears or expressing their truest self. Holding the worst of someone against them would be fairly hypocritical, and would result in attaching myself to the most inoffensive, least insightful art there is.

One question that comes up in this debate, especially following what I’ve already stated, is whether or not there is a limit to someone’s behavior. My initial inclination is to deny the notion that any bad action can reverse my feelings on an artist, though I suppose I could imagine some scenarios where I would deny giving them attention. I guess if someone stabbed me, I probably wouldn’t add any of their songs to my Spotify playlists. There’s other offenses, too, that I’m sure would turn me off for some amount of time, but my engagement with something is far more likely to be based on if I like an individual piece rather than who made it.

In my day, I’ve listened to music created by murderers and creeps and watched films by rapists and racists. I very much dislike these people, full stop, no questions asked. But can I not appreciate what they accomplished on the set or in the studio? I often do, but there’s a real debate as to whether these people should be given a platform to share their stories given the nature of their crimes. And it’s especially worth noting that, when I listen to “Be My Baby,” Phil Spector murdering someone isn’t necessarily the first thing on my mind. I don’t know if I would consciously go out and buy a vinyl that Phil Spector produced, because I don’t want to support his estate, but I’m not going to skip his songs every time they come on the radio to make some political gesture no one will ever recognize.

I feel very confident in knowing that I’m not a unique hypocrite or something of that nature. Each and every person fails to separate the art from the artist, whether they are willing to admit it or not. You see, I’m convinced any piece of art or any artist can and will be used to fit any political agenda desired. The recent rise in attention on the right to George Orwell’s “1984” is especially amusing to me, considering Orwell was a socialist, atheist, non-American. Anyone thinking he was a leftist hero, on the other hand, needs to come to terms with him being a clear product of his time on homosexuality and what would become the aesthetic of the hippies.

You see, Orwell was an actual human with faults and shortcomings regardless of where you stand politically. The mental gymnastics needed to make him your perfect, heroic character are tiring to say the least. Some reservations and compromises must be reached in order to say you like “1984,” or anything else, because everyone who creates is not you and doesn’t believe everything you do. They didn’t create things from your perspective and weren’t considerate of your headspace when they made it. So basically, in order to enjoy anything in the arts, you’ll either have to be boring, sell out completely or just stop worrying so much about whether now is the right time to enjoy something or not. If you really respond well to something, the artist who made it will be secondary and separate from the art itself.