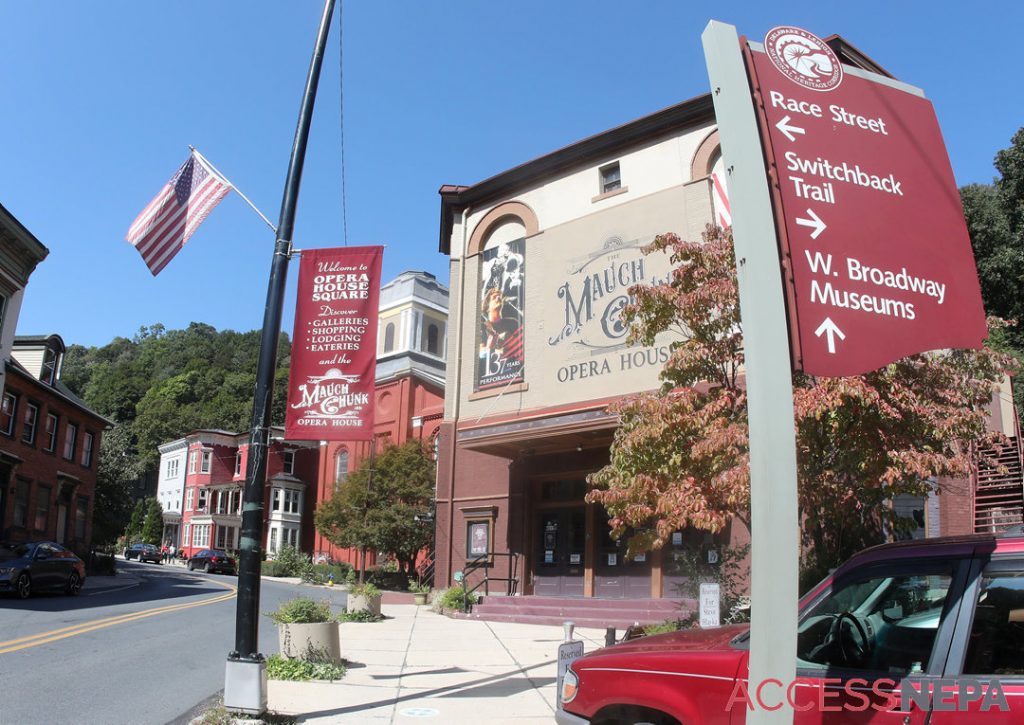 JTIFF exposed me to the influence of Terence Malick

The Jim Thorpe Independent Film Festival was last weekend, and I was generally impressed by the films I saw. Many of them were short films, and about half of those short films were made by students or recent graduates. The content on display kept me interested and inspired.

One of the biggest surprises for me at the festival was the style of filmmaking that was chosen to play. There weren’t many story-driven pieces on display. Instead, the jurors chose more experimental films that included poetic voiceovers, nature shots and flimsy narratives. This was the influence of Terence Malick.

Malick, to fill you in, is known for directing “Badlands,” “The Thin Red Line,” “The Tree of Life” and a number of other pictures released over the past five decades. Personally, I’m not a big Malick guy. His films are noted for being out of order and massive in scale. He explores themes like the origin of empathy and the creation of the universe. Usually I like when a writer-director plays around with huge themes like these, but Malick often comes off as very pretentious to me. The films I’ve seen from his catalog usually strikes me as overlong.

The short films I saw in Jim Thorpe kept the rich themes and epic imagery, but, by their nature, dropped the icky runtimes. The voiceovers were still there, but I can handle that kind of thing in small doses. The Malick influence was wielded for good in the cases of the student short films, and I applaud the filmmakers for making it so.

One curious quality I noticed about the Jim Thorpe filmmakers came during the post-screening Q&A sessions. When the moderator would ask the filmmaker about the challenges they faced when making their film or how they got the idea for their film, the answers given mainly boiled down to, “Uh … I dunno.”

To all of the young filmmakers out there, please do a good job of selling yourself and your film. Acting like you don’t know your own movie is possibly the most egregious sin a director can commit. And it’s not like the people in Jim Thorpe were embarrassed or something about what they made. They were at the event! They knew they were going to have to say something!

Back in college, I would or could talk about every frame of my short films for hours, and that was without anyone asking for it. Seriously, I respect the talent that was at Jim Thorpe, but they need to work on their enthusiasm. If I’m given the impression a filmmaker doesn’t care about what they made or why they made a certain decision, I’m inclined to not like their work as much.

Malick is a notably distant salesman, almost never taking the time to talk about his work in any capacity. On one hand, I kind of respect his recluse status. That in and of itself is a statement of sorts. However, I would like to know a little something about his process and thoughts when he’s making a film. I want to engage with his work more directly, but if I’m not even given the slightest push in the right direction, I’m more susceptible to just forgetting about it. There are definitely film scholars out there who want to talk about Malick’s work until the end of time, but I prefer to move on.

All of this is a matter of taste. Malick purposely rejects the spotlight, and for that I extend to him some credit. I don’t necessarily enjoy not knowing what he’s going for, but I respect the artist leaving it all up to interpretation. The Jim Thorpe film festival gang readily invited the opportunity to talk about their work, but they went mostly silent once the microphone was in their hands. If you’re going to implement Malick techniques into your filmmaking, the least you can do is outdo him by pretending like you know what you were trying to say.