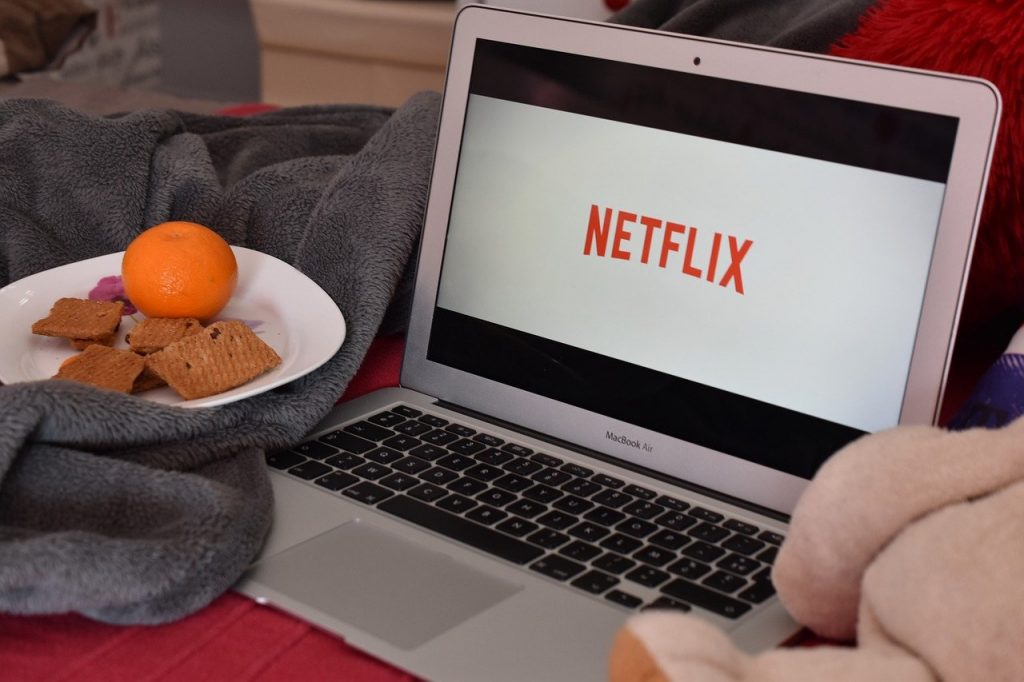 So, you’re quarantined, huh? The bad news is you’re stuck in your house and there’s a solid chance that there aren’t a ton of consistently fun activities to do at your house, especially if you don’t have a backyard. The good news is that you probably have one of the many streaming services, be it Netflix, Disney+, Amazon Prime or something else. That, in short, means that you have a ticket to a lot of solid material right in your living room. And now is the time to check out what these services have to offer.

Now, I’ll be the first to say that there’s nothing quite like going to a theater on a Friday night and consuming some thrilling big screen action. Going to a theater is an experience we should not take for granted. However, if there was ever a time for the streaming services to be an excellent option, it is this moment we’re living in. Because even if we wanted to go to a theater, they aren’t there to go to. Things are looking bleak.

In my own time living in the quarantined world, I’ve been taking my own advice and checking out some pretty interesting stuff that I otherwise may have passed on in favor of more social activities. For example, I’ve been wanting to watch “Clueless” (that ’90s teen movie with Alicia Silverstone) for weeks. And I actually got to watch it through Amazon last weekend because there’s suddenly a lot of static free time at my disposal.

I’ve also been watching a lot of short films on Disney+. There’s so much content on that platform and some of it was rather unexpected, from the short films to “The Sound of Music” and “Avatar” to “The Simpsons.” “Frozen II” isn’t the only thing on Disney+, so please take advantage of this time to explore the extensive Disney catalogue, especially if you have kids at home. The possibilities for some wholesome family entertainment are abundant.

Now, I know what you may be saying: “Isn’t it a little unhealthy to do nothing but sit around and watch movies all day?” Well, yes. I wouldn’t recommend loafing around. The trick is to do something active while you watch. Granted, this works better for more mindless material, so don’t follow this advice if you plan on watching “Citizen Kane” or something over the weekend.

What I like to do is jog in place while I watch an action-packed scene to get the heart racing a little bit. I’ve done this more with video games in the past, where I jog in place during the playing sequences and rest during the cutscenes. Maybe the film version of this is to jog while the score is playing or every time a certain character is on-screen. I’ve found it increases the immersion factor of whatever you’re playing or watching.

It’s a fine workout idea on a rainy day and it’s especially the case if you see yourself watching two or more hours worth of movies per day. And again, jogging in place may be too much or too little of a workout depending on you and what you are watching. Maybe pushups or jumping jacks or weightlifting is more applicable to your status. No matter, combining your viewing experience with some other activity is a good method of mixing leisure and productivity.

The coronavirus is depressing and the news is even worse, but don’t take it out on your TV. There’s plenty on there to keep your senses occupied during this dark time. And, while you’re at it, use it as an opportunity to be healthy and energized when the world really needs everyone at their healthiest and most energetic.