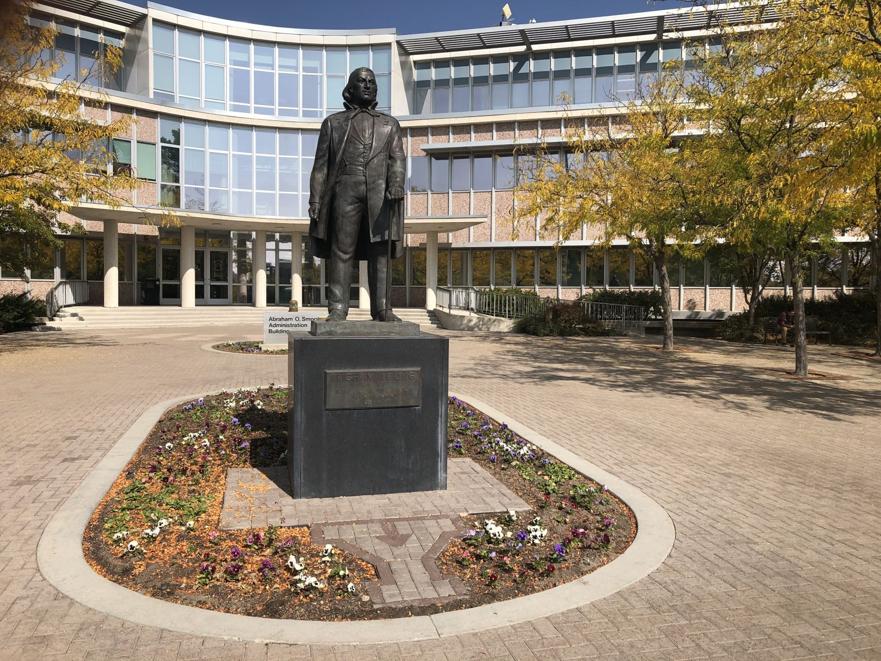 It’s about time someone makes a movie about Brigham Young

These days, I’m not a huge fan of biopics. I think a little too often they play with the truth so much that they don’t have much of an impact. I think of something like “Bohemian Rhapsody,” which isn’t the worst I’ve ever seen, but also really doesn’t honor Freddie Mercury’s story. In fact, it tarnishes it in some ways.

Point being, you need to be very careful, no matter the medium, when you start retelling the story of someone’s life, especially when that person isn’t around anymore to defend themselves. Matters were made worse in the case of “Bohemian Rhapsody,” because even though Freddie is gone, his actual story is well-documented. A quick and harmless fact check on Mercury’s life discounts much of the film’s drama.

There are exceptions to all of this. Biopics, or movies that focus on real-life figures, can occasionally get away with some historical inaccuracy if the inaccuracy is meant to enrich a specific moral. An example of this that immediately comes to mind is “Schindler’s List.”

“Schindler’s List” is actually pretty accurate from a historical perspective from what I understand, but like every historical drama, it takes some liberties with a few details. However, the difference with this is that everything in “Schindler’s List” can be traced back to a rich thematic bedrock. Every detail in the film is serving heavy themes like sacrifice and perseverance under extreme pressure, which contribute to the film’s impactful. So to come full circle, what major themes can “Bohemian Rhapsody” fall back on that justify the historical inaccuracies? Are there any, or are they only there for cheap dramatic points?

Remember all of that biopic stuff. Now let me talk about one of the most underused backdrops in film history: the Old West. More specifically, I want to see more movies about the colonization of the American West. Most specifically, I really want to see a movie about the Mormon settlers who ended up in Utah.

This should be done because there is a lot of potential to check some of the boxes I’ve already mentioned. For one, anytime you have a religious undertone to your story there is a lot of room for interpretation. I’m not talking about “Christian movies” that are strictly there to let you know that God always has your back. There is a lot of nuance to faith and spirituality, and it is a concept that has been explored and should continue to be explored

In the case of the Mormon settlers, Brigham Young is the guy you’d want to key in on. Not only was he an incredibly influential character, but he also was a massive figure in the Latter Day Saints movement. Like a huge deal. He’s No. 2. The American Moses. Brigham is no joke, and his fits with disease on the way out to Utah seem like a good way to explore the tight relationship between suffering and faith.

In saying all of this, I think the story of Brigham Young and the Mormon settlers is one that is still up for interpretation. There is still much that is historically unknown about certain pieces of the story. Not to mention, a lot of Mormon tradition seems to be based on visions or prophecies. There’s a lot to unpack and unravel.

And finally, Utah has a growing film culture that I suspect would be open to telling this story. Brigham Young is bigger than just the guy who took over the Mormon’s westward expedition. He was the first governor of the Utah Territory and founded a university that you may have heard of. Even for non-Mormons living in Utah, he’s a really big deal to the state at large. The film sets are already built. The land is already there. The thematic elements are strong and relevant. It’ll only take a writer and a crew to make this happen.

Anyone know where I can find a crew?