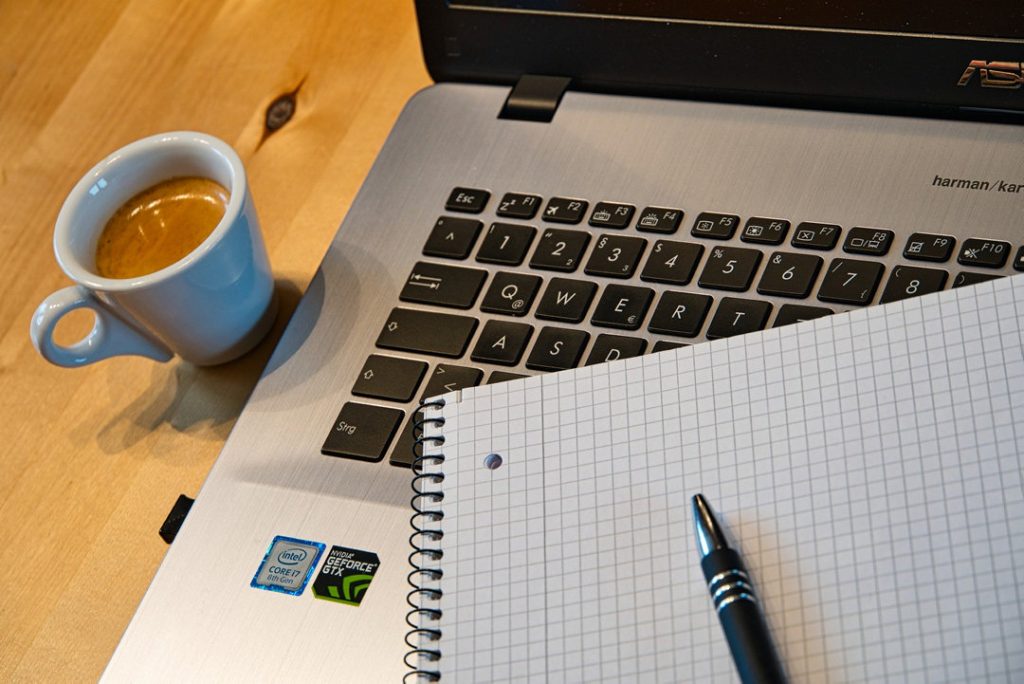 Stay healthy while at home with these tips

A recent survey found that most people are keeping up with regular hygiene routines while working from home, but some are not.

One in five people admitted they’re brushing their teeth less frequently, while one in three say they are showering and doing laundry less often, according to a survey conducted by Advance Dermatology.

More than half of the 1,400 people surveyed said they are also worried about gaining weight under the stay-at-home order. The reasons include being less physically active, having easier access to food and eating more to cope with anxiety.

Local experts don’t doubt the findings and offered tips to figuring out a new normal while working remotely.

“We’ve been programed since children to get up, get ready for school or work and rush out the door every day, and now that’s not happening for many people,” said Dr. Ammar Abbasi, who specializes in physical medicine and rehabilitation in the Lehigh Valley Health System.

People need to develop a new routine, which includes getting ready as if you’re going to go out, but maybe with a little more relaxed dress code when appropriate, he said.

People might want to put that extra time not spent commuting to work into an exercise routine, Abbasi said. He suggested taking a walk or finding an online workout that can be done at home.

Many routines don’t require special equipment, and a 20- or 30-minute workout can be very effective, Abbasi said.

Gaining weight can be a real concern, as eating as much as an additional 200 or 300 calories a day could lead to an extra pound by the end of the week, and possibly 10 pounds before this crisis is over, he said.

People should keep a regular lunch hour, just like they do at work, to avoid wandering into the kitchen for a snack, Abbasi said.

Those working from home should also consider the reason why they’re eating, said Molly Sweeney, a registered dietitian for the Lehigh Valley Health System. It could be mental hunger, or eating because they’re bored, she said.

If people find themselves eating because they’re bored, they should find something else to do, Sweeney said. Take a walk or play sports in the backyard instead, she said.

Not drinking enough can also lead give a person a false sense that they’re hungry, she said. People need to stay hydrated, Sweeney said.

She advises people to plan their meals ahead and go shopping with a list to avoid buying items they don’t need. People should also avoid hoarding or stockpiling foods because it creates a temptation to eat more, she said.

Tips for working from home