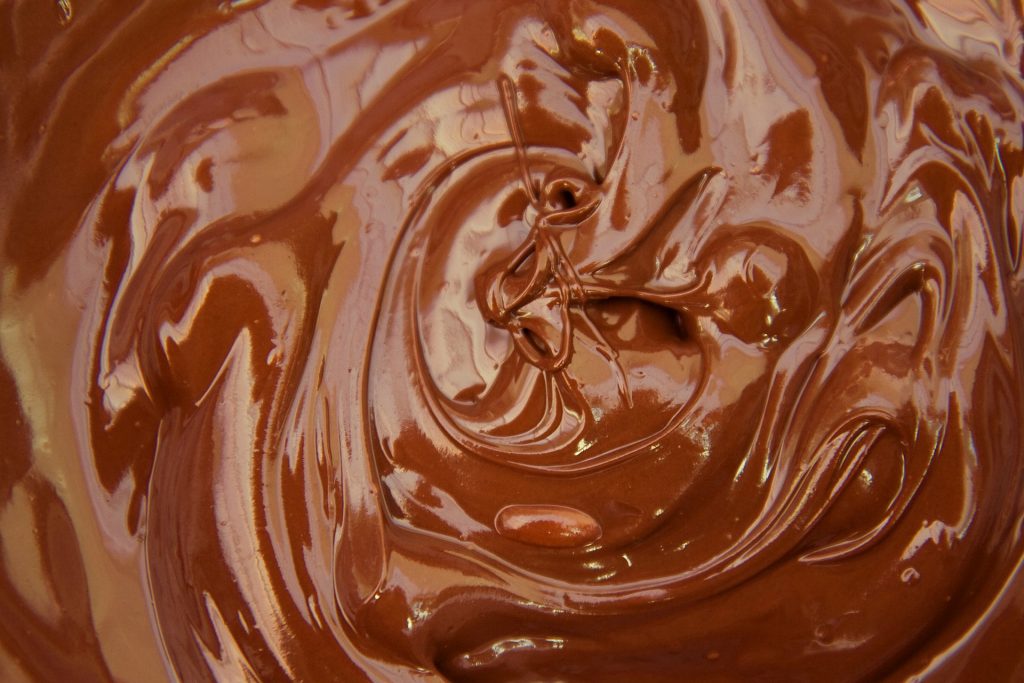 Honestly, boozy German chocolate cake could be the whole article. It’s sweet, it’s simple, and it’s to the point. It’s a delicious dessert known for its deep baker’s chocolate taste and the custard filling inside. I’m not even much of a cake fan, but this one gets a definite welcome. It’s one of my favorite all-American desserts.

Wait, did I just say it was an all-American dessert? Why yes, I absolutely did. German Chocolate cake is not German in any way, shape or form. It can be traced back to 1852 and was made by an English-American food innovator who developed a new form of baking chocolate for the Baker’s Chocolate Co. known as Baker’s German’s Sweet Chocolate. The man’s name? Samuel German.

The cake in question was originally named German’s Chocolate Cake in honor of the man who invented the chocolate. The “s” was eventually dropped, resulting in the massive confusion about its origins that we have today. Samuel German has been all but forgotten, though his dessert lives on.

What does this have to do with beer? Well, if the beer in question is Pipeworks Brewing Co.’s Baked and Layered, a lot. This is an imperial stout with chocolate malts, lactose, cacao nips, toasted coconut and vanilla. It bills itself as tasting like a German chocolate cake, and with that ingredient list, that makes perfect sense. I’ve had chocolate stouts before, but this one promised to be something special. At 10.5% ABV, I was willing to believe it.

The pour was dark, thick and syrupy. It was like pouring mud out of the can. I half expected to have to chew this beer. A long-lasting finger’s worth of beautiful tan foam topped it, the proverbial icing on the cake for me. Baked and Layered is a beautiful stout if nothing else.

The scent held no surprises, coming just as billed. All of those aforementioned ingredients combined to form a cake in my nose. The sweet vanilla brought the darker roasted notes of chocolate and stout together nicely toward the coconut to form something that indeed seemed both baked and layered. All the heavy scents masked that alcohol quite well.

The taste was so heavy. The chocolate was not being coy. It wasn’t trying to be subtle. This tasted more like chocolate than stout, more like coconut than grain. The roasted malt complimented this all very nicely, but it never once took center stage. Someone got a cake drunk and then put it in a can.

It did nothing unexpected, but it did do the expected oh so well. Behind all the sweetness and roast was an alcoholic burn to be respected. It faded, leaving me with a mouth full of coconut and vanilla. This brew was fantastic.

I’m not always in the mood for a dessert beer, but this one is really good. There is a lot of sweetness, sure, but this brew does decadence right. It’s so thick and boozy that I doubt you’ll want more than one, but I’m sure you wouldn’t need a second. It’s rich, just like a German chocolate cake, and it’s as American as apple pie.