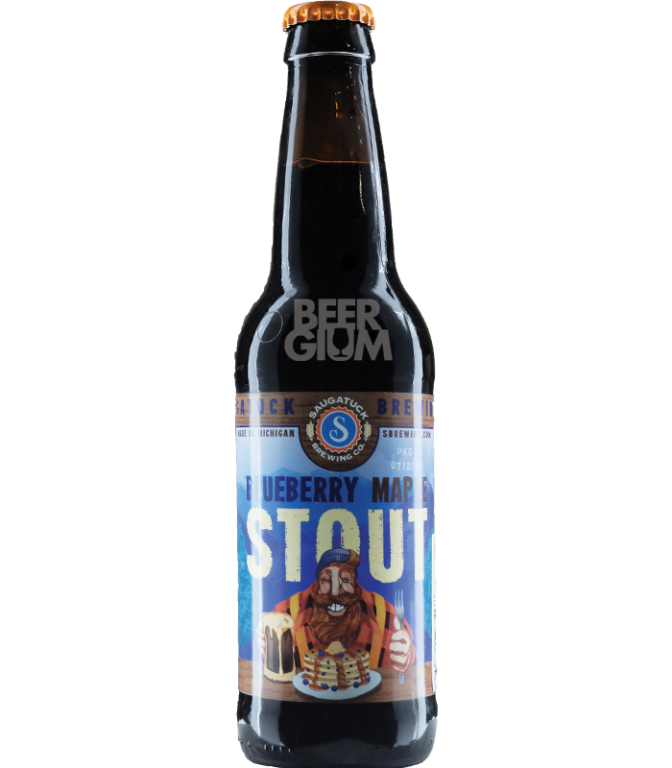 It’s November, and I’m cold. I’ll be spending the next five to six months coping by drinking dark beers like a functioning adult. I’m going to start with stouts and porters, interspersing the occasional pumpkin ale because of Thanksgiving. Then it’s on to winter warmers and the ridiculous holiday brews that taste like a candy cane’s hangover.

After that, it’s January, and all bets are off. Imperial stouts and barley wines are on the itinerary until it gets warm and light out again.

It’s a strict regimen, but I believe in myself. I can do it, and so can you.

One of the things I like about stouts is that they don’t try to be subtle. They’re dark and bitter with a lot of roasted flavors. It makes a great base to add other strong tastes, be they roasted or sweet. Another benefit of all the heavy is that it pairs well with a high alcohol content. There is a reason imperial stouts work as well as they do.

I didn’t expecting a lot of subtlety from this brew, especially with its label depicting a large lumber jack with a large beer and a large stack of pancakes. I’m fairly certain this Michigan brewery is going big.

Most stout pours seem to vary only in the viscosity of the liquid and the amount of head. This brew actually had a somewhat unique color for a stout. Rather than just being a dark black, it actually looked a lot more mahogany. There wasn’t much to speak of in terms of head, but the liquid looked a bit syrupy, so that wasn’t surprising.

The scent was pretty straightforward. First off, the blueberry did not try to be coy. It was right up front and wanted you to know it’s there. The maple also was present, though it integrated with the scent of the roasted malt a lot more. There was just the slightest bit of smoke and chocolate in there, too. Make no mistake, however; the blueberry was up front.

It tasted like a blueberry had a rough night. It didn’t just taste like blueberries, either. It was more like blueberry syrup. There was something a bit artificial about it, which masked the blueberries’ tartness, but the real blueberry was still very much there. This was backed by brown sugar and maple, which gave way nicely to the roasted notes, which reminded me a lot of chocolate.

This beer didn’t really do much other than what it said it was going to do. That said, it did that very well. It tasted like blueberries, maple and stout as advertised.

This is not a beer you want a lot of. If I’m being honest, it was a bit much by the time I got to the end of the bottle. That said, it was worth it. It’s a fun beer that goes over the top.

I think I would have liked it more with a higher ABV, as it was only 6%. That higher alcohol could have cut the sweetness a bit, and a nice boozy burn would have accentuated the roasted notes. Whatever the case, though, I’m pretty sure I’m going to enjoy working through this six pack. It’s just going to take a while.