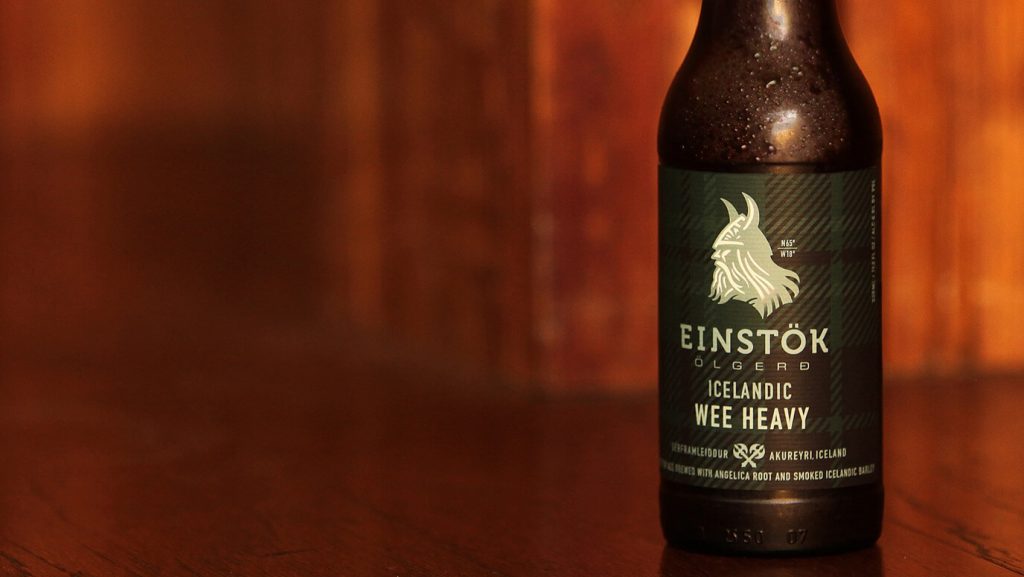 Hops are what makes beer bitter. When you’re drinking an IPA, it’s what hits you on the tail end. It’s generally accepted that your beer is going to have that bitter bud in it.

It wasn’t always so, however. In the long history of beer, hops being such a prominent flavoring agent is actually kind of a new thing. As with many things beer, we can attribute it to the Germans. In 1516, the Bavarian purity law listed three ingredients that were allowed in beer. If it wasn’t hops, barely or water, it wasn’t allowed. Yeast wasn’t added to the list until a few centuries later. That important fermenting substance wasn’t included in the original law because it actually hadn’t been discovered yet. They were pretty serious about not having any adjuncts.

Before the law passed, gruitbier was quite popular. Instead of hops, gruitbier used a mix of herbs, such as yarrow or mugwart, to get that bitter flavor. These beers also used a variety of other flavorings that complimented the herb mixture, such as juniper berry, caraway, aniseed and mint. They have a very herbaceous profile and are interesting brews.

Herbs are making a comeback. Don’t get me wrong. I don’t think that hops is going anywhere anytime soon. That said, more and more brewers are looking into traditional recipes and putting their own spin on them.

For example, this week I’m drinking Einstok’s Icelandic Wee Heavy. It’s brewed with angelica root and smoked icelandic barley. Wee Heavys, also known as Scotch ales, are similar to barley wines in that they have a very strong barley presence. Smoked versions are not uncommon. This Scottish-style beer usually clocks in a little weaker than the stronger English barley wines, normally sitting somewhere between 6% to 9% ABV. That’s still plenty of punch, however. They’ll certainly do the trick.

The beer poured a thick, syrupy caramel color. There wasn’t a lot of head, but that’s to be expected. When beers get that boozy and thick, one doesn’t really expect to see a lot of foam. You want as much sugar fermented as possible to get those high ABVs. Carbonation is an afterthought.

The brew smelled sweet like caramel. I also caught that smoky quality in the sniff as well. It’s not quite like a peaty whiskey, but it definitely was in there. Swirling around in the background was a bit of black licorice, almost certainly from the angelica. The taste was incredibly malty up front, a bit like sweet bread — heavy on the caramel and thick on the tongue. It was really prominent. After it mellowed a bit, that caramel sweetness was interrupted by a good amount of smoke interspersed with an earthy, bitter flavor, almost certainly from the angelica. It also had a little bit of anise, likely from the same space. I really enjoy beers with a heavy malt profile, and Einstok did not disappoint on that front.

With its heavy flavors and smoky quality, I kept expecting to taste some wood, as a lot of its flavors are common in barrel-aged brews. It was neat that it never came, though. Instead, it left me with a mouth full of bitter herbs and campfire — a great transition from its sweet start. It may not exactly be traditional, but it’s a lot of fun.