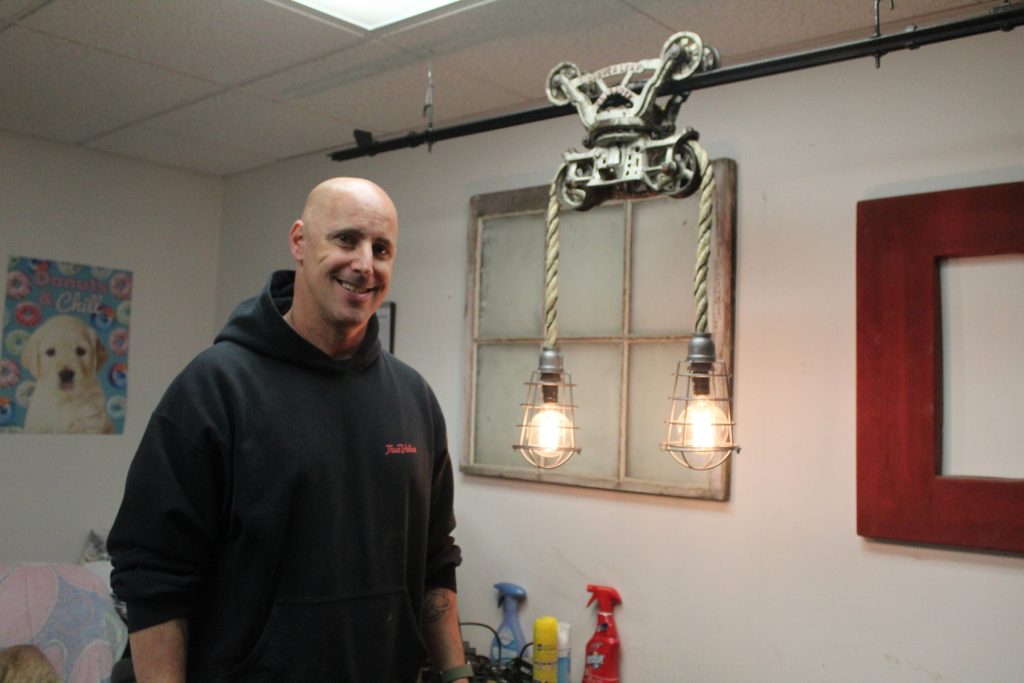 Do-it-yourself great, but know your limits

If you’re stuck inside like most people in the time of coronavirus, spend some time on your home.

Dan Gay of Gay’s True Value in Tunkhannock said many customers walking into his store have a do-it-yourself project in mind. The store is open during the coronavirus pandemic.

“The whole store in general is set up for DIYs,” he said. “We are set up for contractors as well because we’re one of the larger True Values, so we cater to both. That’s the general idea of True Values these days.”

Projects range from simple tasks like filling nail holes or hanging shelves to more complicated endeavors that leave people on a fine line between doing it themselves or hiring a professional.

At Gay’s True Value, customers can consult employees who specialize in different areas.

“We’re lucky enough that we have found employees that like to learn and will help people out in every area,” Gay said. “If there are hard, specific questions, they will seek out the expert that we have in that area.”

Gay’s True Value employees can evaluate customers pretty well, he said. If it appears that a project might not be in their scope, employees take time to walk them through the steps, and may end up steering them in the direction of a professional.

For DIY projects, Gay said planning is key. Go through each step of the project and make a list of necessary supplies, some of which you may already have at home. Bringing a list to the store gives employees a chance to point out anything you may have missed.

“A lot of people these days, which is fantastic, take pictures of the projects that they need to do so when they come in, it’s easier for us to know what they’re doing,” Gay said.

It’s also beneficial to imagine the worst-case scenario, he said. Even if a project appears simple, having backup supplies in case of a misstep can save you the headache of making another trip to the store.

When you reach the stage of beginning the work, lay out your tools and project supplies in the order you will use them.

While the rise of DIY tutorials on internet platforms like YouTube has benefited everyday people, Gay believes it’s still important to make sure a project falls within your skill set. Hiring a professional may be unnecessary, but even consulting an employee at a hardware store can make all the difference. 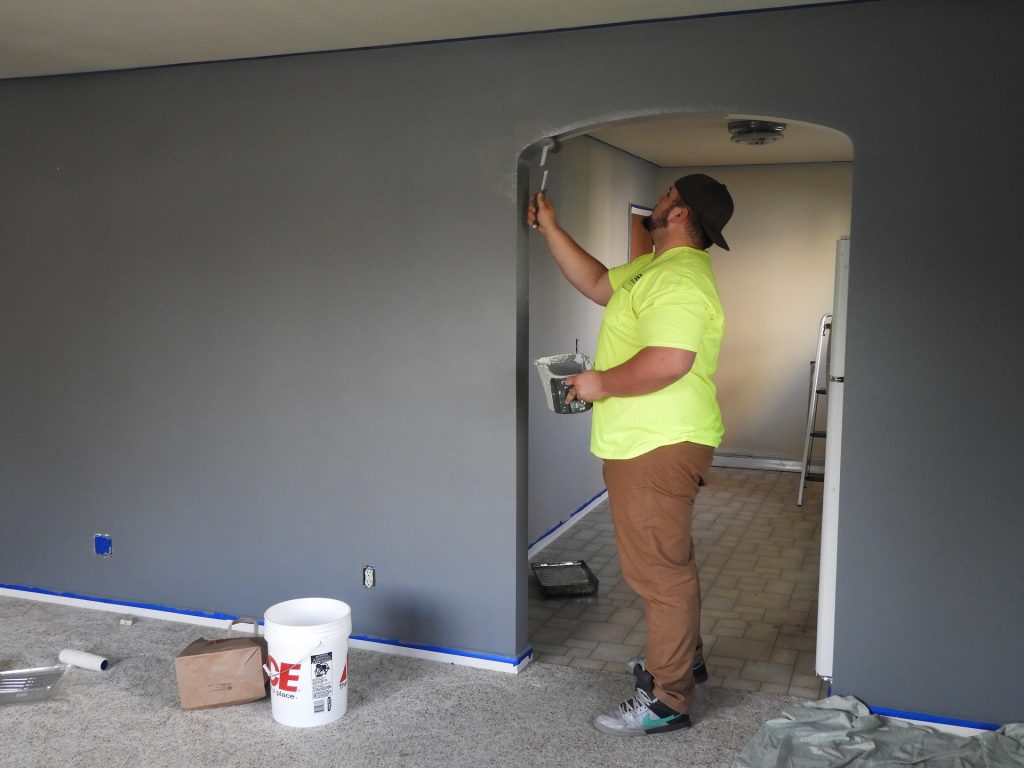 SUBMITTED PHOTO
If you’re not 100% confident in your ability to tackle a project, you may want to reconsider.

“You don’t want to get stuck in a bad situation where you cause more damage to your house,” Gay said. “A small project that may cost $5 to fix could end up costing a couple hundred if you do it wrong.”

This is a familiar situation for Joe Herwig of Joe Herwig Heating & Cooling in Meshoppen, who estimates that 15 to 20% of his clients call after attempting a project on their own.

He recalled a client who tried to wire a heater, despite having no experience with this type of project.

Herwig’s best advice: If you’re not 100% confident in your ability to tackle a project, you may want to reconsider.

“Depending on what it is, you should have some kind of background,” Herwig said.

Similar to Gay, he advised prospective DIYers to put their plans on paper and have all of their questions answered before diving into the project, as it’s often difficult to turn back once you get started.

“Before you get in over your head, ask somebody,” Herwig said.

Gay’s True Value, originally known as Gay-Murray’s, has been operational in Tunkhannock for 107 years. Generations of the Gay family have noticed a cycle with customers pursuing DIYs.

For Gay, it’s important to pay attention to the state of the economy, among other factors, and adjust the store as times change.

This also includes keeping up with trends. For instance, DIY sliding barn doors have gained popularity, leading Gay’s to incorporate a smaller-scale display with supplies into the store.

Right now, he believes it’s a “high time” for do-it-yourself projects, though that isn’t necessarily because of people trying to cut back on spending.

“I think a lot of that is truly the internet giving people the option to shop around and watch videos on how to do things,” he said. “The information is definitely out there and I applaud people for trying to do it themselves and save money, but there’s a lot of projects that people shouldn’t be trying to do themselves and it’s worth getting a contractor.”

A DIYer himself, Gay has been working on transforming a piece of barn equipment into a ceiling lamp. The Gay family also hopes to restore an old-fashioned Ferris wheel model that used to be part of their store decades ago.

“It’s fun to see them and hear what they’re doing,” Gay said. “Sometimes we can learn things from them that we didn’t know, and it can be a new way to do it that’s better for everybody.”