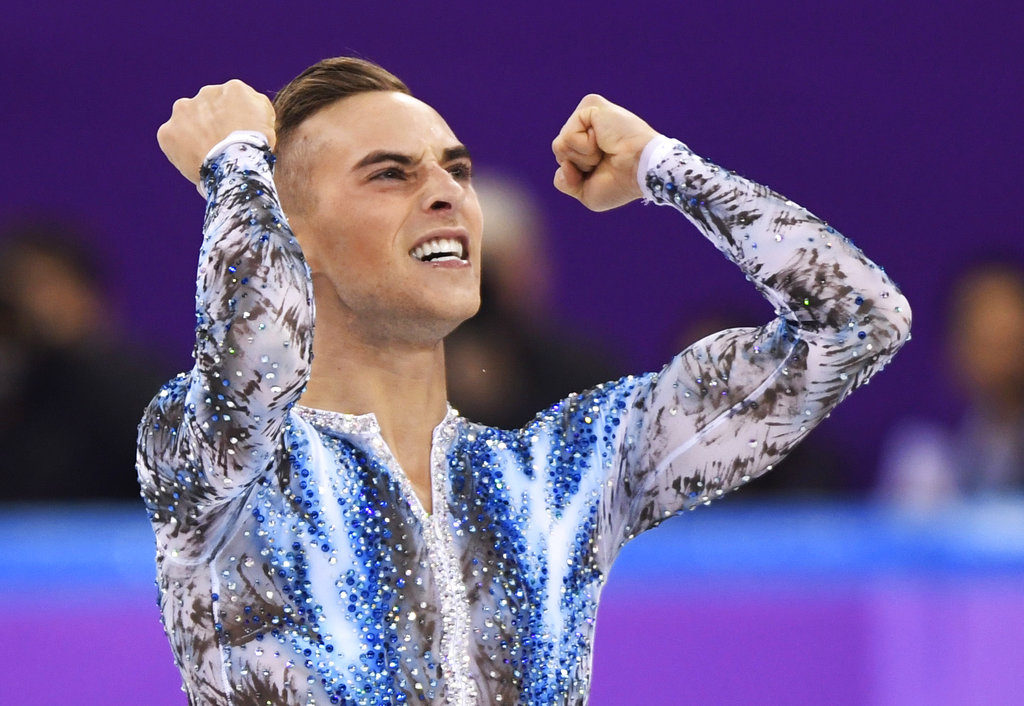 2018 Olympic bronze medalist and Clarks Summit native Adam Rippon stopped by the Free Library of Philadelphia last week as part of the book tour supporting the release of his memoir.

Rippon, who won a bronze medal with the U.S. figure skating team and placed 10th overall in the men’s individual competition at the 2018 Olympics, also is the first openly gay male American athlete to medal in a winter Olympics — spoke at the library Thursday with broadcaster Tracey Matisak.

Released by Grand Central Publishing, “Beautiful on the Outside” looks at the figure skater’s “journey from a homeschooled kid in Scranton, Pennsylvania, to a self-professed American sweetheart on the world stage and all the disasters and self-delusions it took to get him there,” according to the publisher. Yeah, it may be what’s on the inside that counts, but life is so much better when it’s beautiful on the outside.”

The book is available in hardcover (for $28) and e-book formats.

Rippon, who competed on and won the reality show “Dancing with the Stars” and appeared in Taylor Swift’s “You Need To Calm Down” music video this summer, will make several more stops in his cross-country book tour: