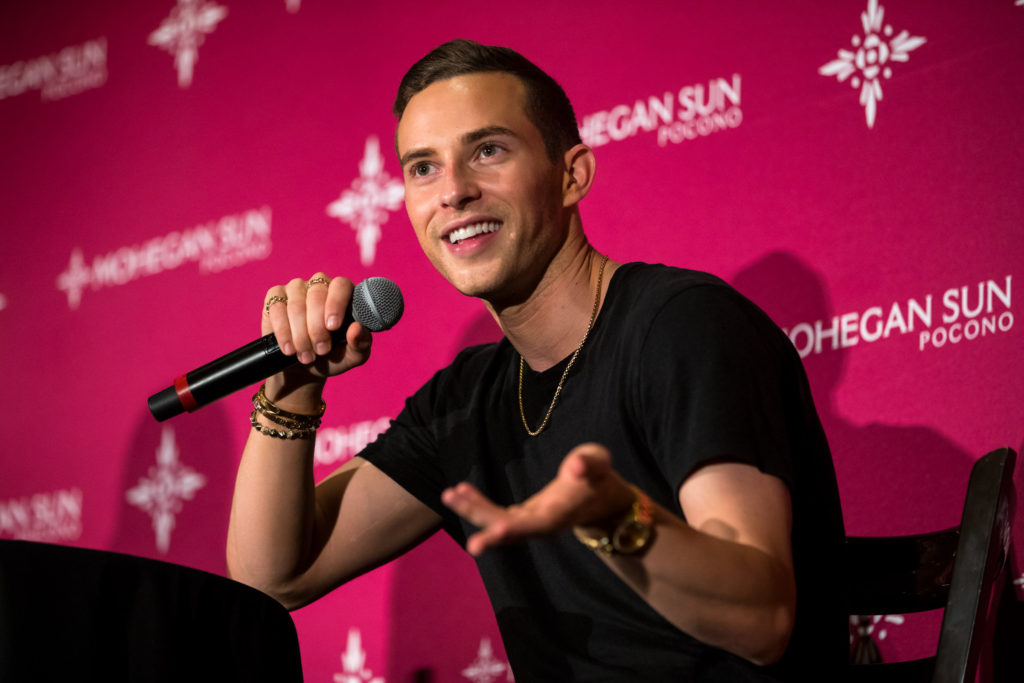 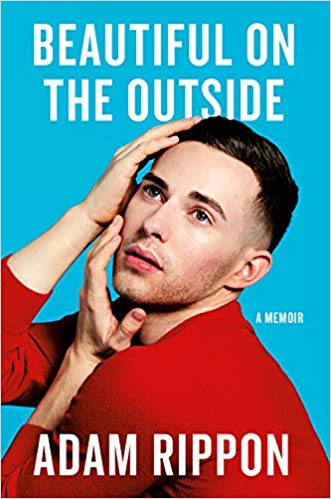 Clarks Summit native and Olympic figure skater released his memoir, “Beautiful on the Outside,” today.

Rippon, along with members of his family, appeared on “Good Morning, America” this morning to discuss the book, and Rippon praised his mother, Kelly, for her support.

Released by Grand Central Publishing, the book is available in hardcover (for $28) and e-book formats. According to Grand Central, “Rippon showcases his funny and inspiring personality in this entertaining memoir in the vein of Andy Cohen.”

“Olympic medalist Adam Rippon has been making it pretty for the judges even when, just below the surface, everything was an absolute mess,” Grand Central explained on its website. “From traveling to practices on the Greyhound bus next to ex convicts to being so poor he could only afford to eat the free apples at his gym, Rippon got through the toughest times with a smile on his face, a glint in his eye, and quip ready for anyone listening.

“‘Beautiful on the Outside’ looks at his journey from a homeschooled kid in Scranton, Pennsylvania, to a self-professed American sweetheart on the world stage and all the disasters and self-delusions it took to get him there. Yeah, it may be what’s on the inside that counts, but life is so much better when it’s beautiful on the outside.”

Rippon has lined up a cross-country book tour that includes these stops:

Rippon competed in the 2018 Winter Olympics in Pyeongchang, South Korea, winning a bronze medal with the U.S. figure skating team and placed 10th overall in the men’s individual competition. Rippon later competed on and won the reality show “Dancing with the Stars” and recently appeared in Taylor Swift’s “You Need To Calm Down” music video.