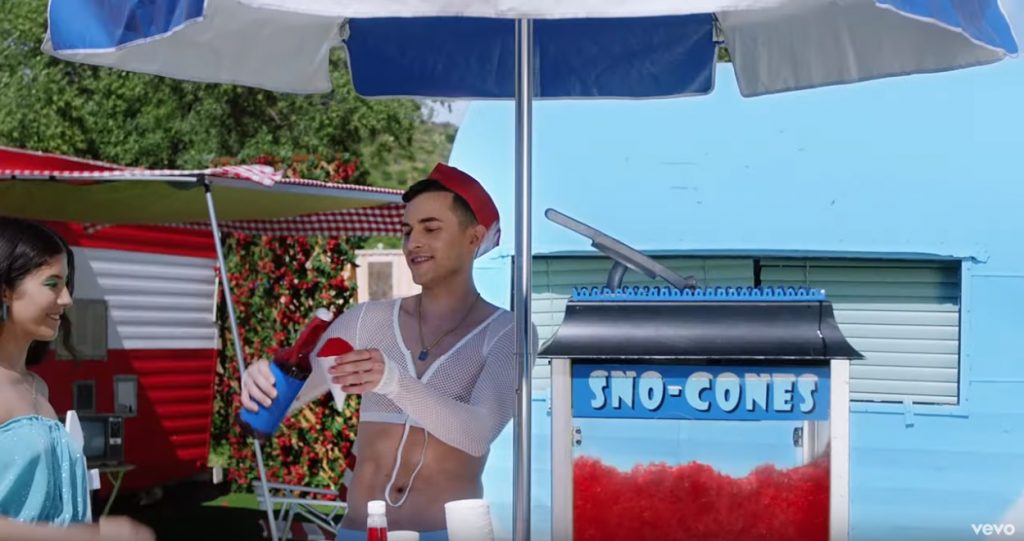 Taylor Swift dropped her music video for “You Need To Calm Down” this morning, and Clarks Summit native and Olympic medalist Adam Rippon is among the many stars who fill it up.

Rippon can be seen serving Sno-Cones around the 1:47 mark in the candy-colored, Pride-influenced video, which also features such names as Katy Perry, Laverne Cox, Ryan Reynolds, Ellen DeGeneres, Jesse Tyler Ferguson, RuPaul and so many more. Watch it below.

Rippon teased his participation in the video in a tweet Sunday afternoon.

Well now I am reborn https://t.co/1YSyLiiv0P

What did you think of the video? What was your favorite part?

Thanks for making the world a better place ❤️ #LongLiveTheQueen