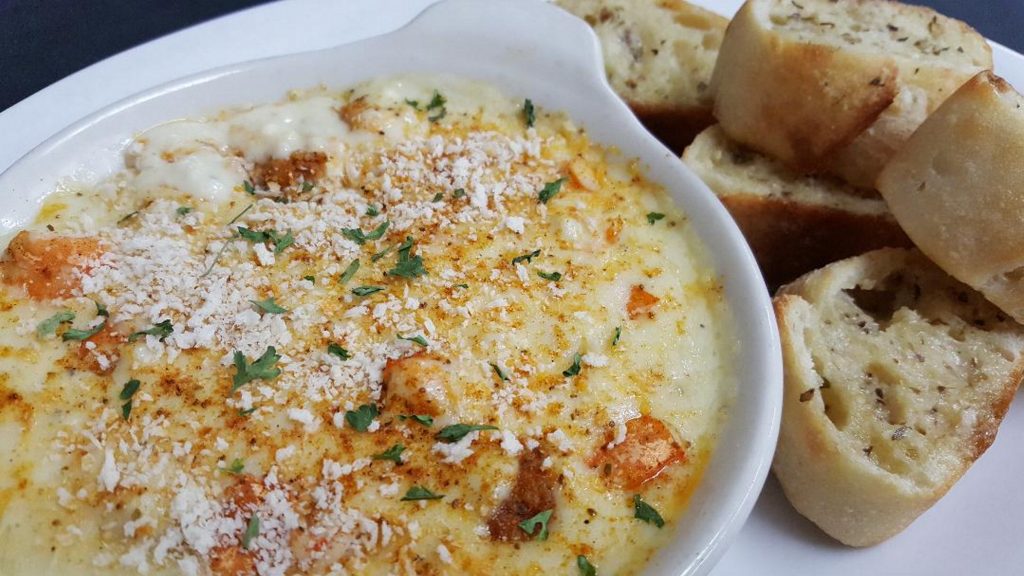 Before it could walk, the Tipsy Turtle Pub had to crawl, starting out with a small bar/eatery in Jenkins Twp. that sat only about 60.

Now, the Luzerne County staple is a runaway success, with two additional restaurants in Swoyersville and the Wilkes-Barre/Scranton International Airport that collectively welcome hundreds each day.

The brainchild of longtime NEPA residents and food service industry workers Ken Carey and Jack Walker, the original Tipsy Turtle opened on Market Street in Jenkins Twp. in 2000. Carey recalled his start in restaurants as a dishwasher at age 13, after which he worked his way up through the ranks at various places before opening his own spot.

The goal, he said, was to come up with a marketable name and iconic identity in the hopes that one day they would achieve their dreams of franchising across the country.

As the small pub drew in larger and larger crowds, Carey and Walker opened a second location on Owen Street in Swoyersville in 2008 to meet the demand.

“We saw that we were creating so many dishes people love,” Carey said, and so the additional dining room for up to 140 that the second location provided fulfilled the business’ needs.

The Tipsy Turtle continued to expand, especially with catering, and so when the airport authority reached out about the opportunity to branch out to the Avoca terminal, Carey and Walker jumped at the chance and staked their claim in 2014.

“It was a no-brainer because we were doing so good,” Carey said.

The airport hub grew the restaurant’s reach exponentially, with seating for up to 400 between the patio and inside dining areas.

And while the menus, food quality and friendly atmospheres found at each location of the Tipsy Turtle are similar, each place has its own unique flavor. Market Street is the original with its own set of longtime, loyal regulars, while the airport offers incredible views of the valley and plenty of TV screens for travelers. And Owen Street has its own “nice little crowd,” Carey explained.

“On that side of the river, you see kids (who are) 8 years old up to grandparents who are 80, and they’re all enjoying the same menu,” he said. 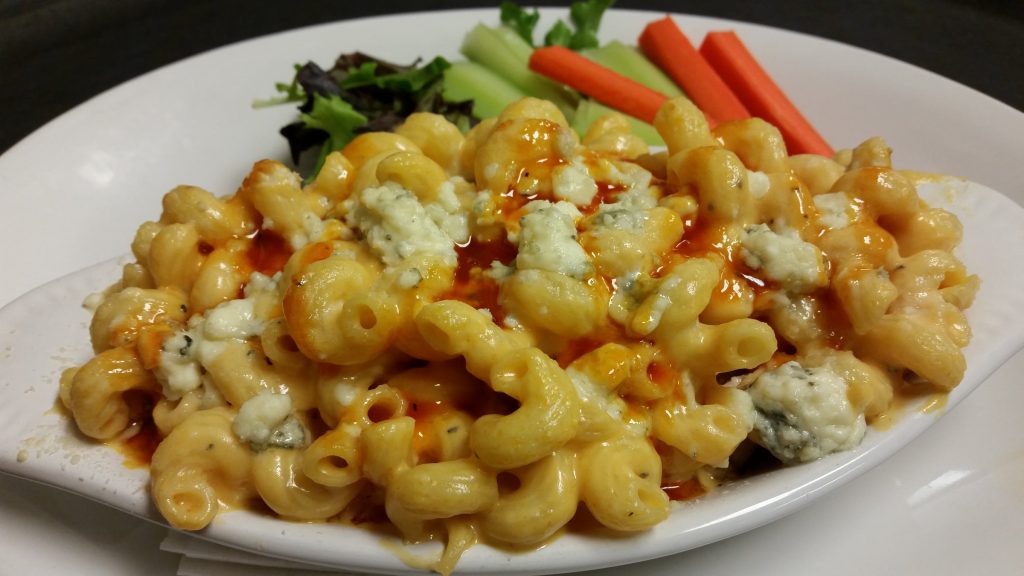 Standouts from the kitchen include the signature Turtle Bites, or boneless, fresh hand-cut chicken wings that can be customized with one of 42 homemade house sauces.

“One of the neat things about our sauces is they’ve been vegan since the get-go,” Carey added.

Other popular items include the half-pound burgers served with fresh-cut fries and the collection of homemade soups, including newly added chili.

“The menu covers a little bit of everything, and that’s what keeps people coming back on a regular basis,” Carey said. “What I love most about all three restaurants is the comfort level for families to have dinner.”

On the bar side, the Tipsy Turtle boasts a pair of its own beers brewed specifically for it. Out of Your Shell Ale is an easily drinkable blonde ale, which Carey recommends trying garnished with an orange slice, while Hero in a Half Shell is a tropical IPA with mosaic hops that appeals to a wide variety of tastes.

“The guy who loves IPAs gets it, and the person who enjoys fruity drinks loves it,” Carey said. “And we do some cooking with those beers on our menu.”

Try the Old Bay Shrimp or the Crab Gouda Dip, which incorporate the unique brews, he suggested.

Beyond its memorable imagery and food, however, the Tipsy Turtle leaves its mark on the community through its charitable works, which include the establishment of its namesake Make Life Count foundation, which has raised close to $400,000 for oncology prescription assistance in 15 years through customer donations, raffles and an annual golf tournament. The charity was organized after Carey survived cancer as a way to give back to local people affected by the disease.

The success of both the charity and the restaurants is thanks to dedicated staff and incredible clientele, Carey noted.

“It starts with great employees and great quality food, but amazing things couldn’t happen without our customer base,” he said.