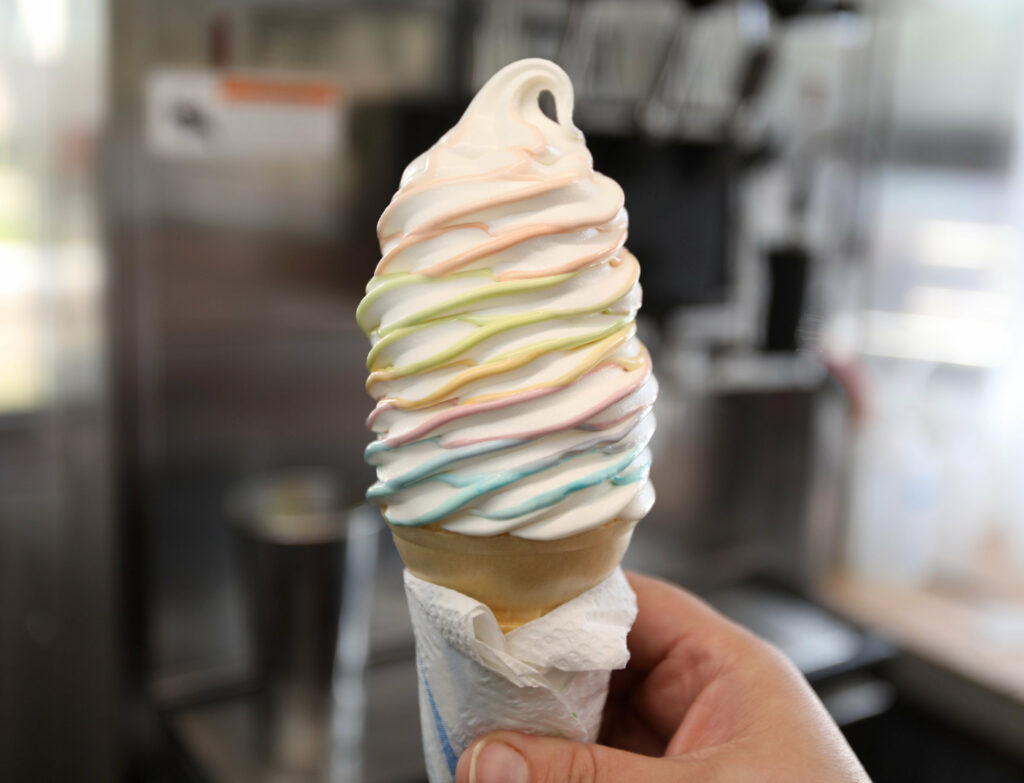 A trail is paved with waffle cones in Pennsylvania this summer.

After a hiatus last year caused by COVID-19, state officials announced the return of Scooped: An Ice Cream Trail — a road map of Pennsylvania that highlights the state’s $12.6 billion dairy industry by pointing out popular stops for a scoop or two.

This year’s list of 31 creameries contains some local names.

“It was a great experience for us,” said Jean Manning, co-owner of Manning Farm Dairy, a North Abington Twp. ice cream spot that was last on the trail in 2019. “We had people from Philadelphia; we had people from all over.”

Launched in 2018, the ice cream trail is a partnership between the state’s Department of Community and Economic Development’s tourism office, the Center for Dairy Excellence, as well as the state’s Department of Agriculture and its PA Preferred program, which identifies food produced in Pennsylvania. Pennsylvania ranks second in the nation for ice cream production, according to a news release announcing this year’s ice cream trail.

In 2019, the program included a “passport” that ice cream tourists could get stamped at creameries and then redeem for T-shirts and even more ice cream. This year, passports are not part of the program because of COVID-19.

Karen Keating, owner of Keating’s Ice Cream, said being part of the trail in 2019, brought in a lot of business from dessert day-trippers as far away as New York.

She said she is hopeful for a busy summer this year, especially because she did not open last season because of the pandemic.

“A healthy, busy summer,” she said.