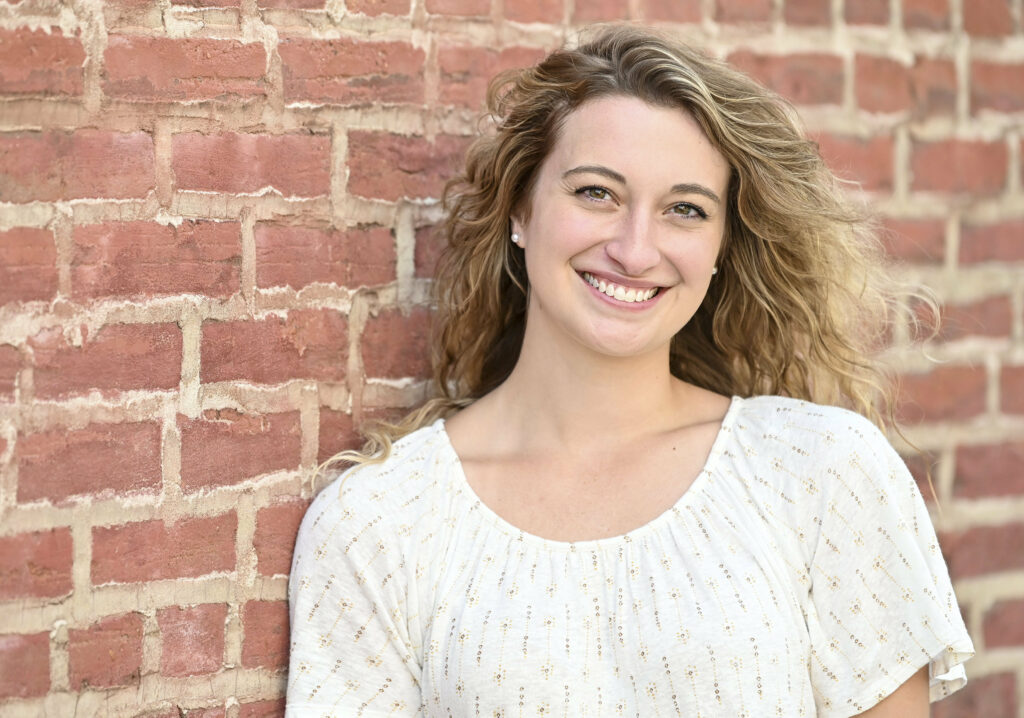 Emily Taylor always knew she wanted to have a career in art, but she didn’t know what it would be. What she thought, though, was that it wouldn’t happen in Scranton.

The 28-year-old did grow up to become an artist and, to her surprise, one who lives in the city. Here, she makes her living and spends her days snapping pictures, molding clay and creating jewelry.

“Looking back, I’m really glad that I stayed,” Taylor said.

While she had been “hell-bent” on leaving the area because of her dislike of cold weather, she overcame that concern with the help of Scranton’s warm, welcoming arts community. She was not aware of its existence until college, where her professors encouraged students to attend the First Friday Art Walk downtown. By frequenting the monthly event, Taylor became acquainted with some members of the local community of creators.

For Taylor, it is “just really nice to be a part of this little Scranton community of artists,” she said with a smile.

“I just needed to have my eyes opened to it,” Tayor said. “There’s this whole group of amazing people who are so talented and always willing to help.”

A Moosic native and the oldest of three daughters, Taylor and her sisters, Katie and Bethany, were always encouraged to follow their passions.

“My parents were always really supportive,” she said. “I feel like a lot of kids aren’t that lucky.”

Her interest in the arts took hold at a young age, as she received private art lessons throughout childhood and could always be found running around her neighborhood holding a camera. During her time at Riverside Junior-Senior High School, Taylor took every art elective she could. 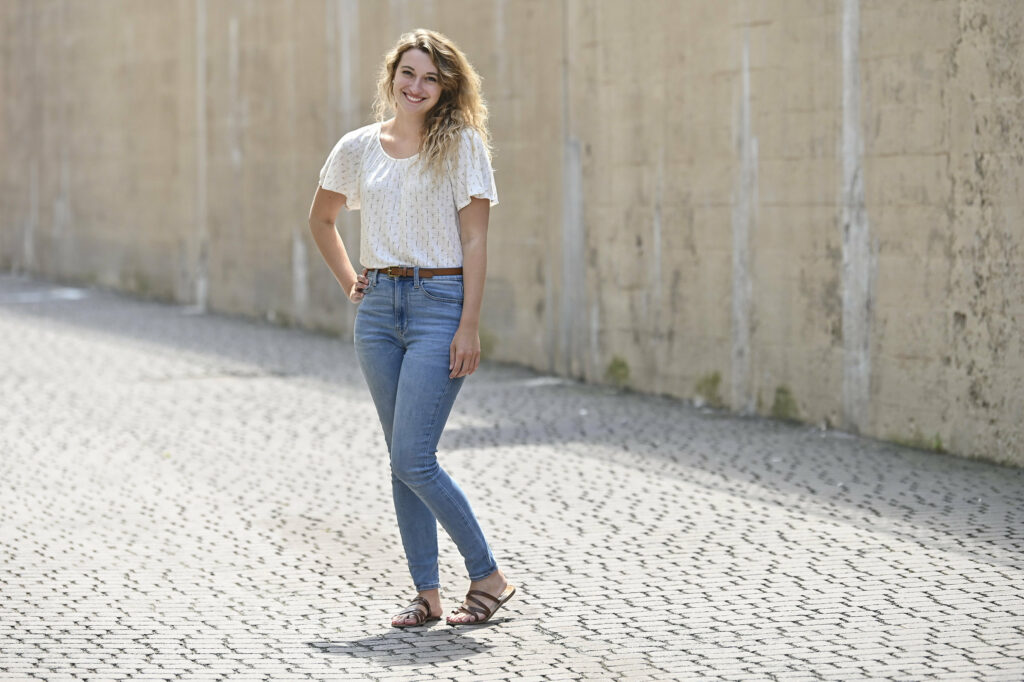 JASON FARMER / STAFF PHOTOGRAPHER
Emily Taylor of Scranton keeps busy as a freelance photographer and an avid supporter of the local arts scene.

“I had some awesome art teachers in high school,” she said.

Taylor first began to make pottery while studying at Riverside, but she didn’t fall in love with the medium until she attended Keystone College, where she earned a visual arts degree with concentrations in photography and ceramics.

“You’re taking a pile of mud and making it into something that people can use, and that is just so cool to me,” Taylor said.

Now an entrepreneur, Taylor runs her own business, Little Gems by Em, for which she makes pottery and jewelry to sell at local craft fairs and on Etsy.com. The process of creating jewelry is like a puzzle, she explained, which requires taking a bunch of pieces and figuring out what looks good together.

Her time at Keystone also helped hone her skills in photography, including processing her own film in the school’s dark rooms.

“It was just so cool to see your images come to life like that,” Taylor said.

As a student, she interned for a local newspaper, and after graduation, she found full-time work as a photographer for Lord & Taylor’s studio in Wilkes-Barre. But when the retailer merged with Saks and Saks Off Fifth at Hudson’s Bay Co. studio in Pottsville, the long commute became troublesome for Taylor. With little time left over to devote to growing her personal portfolio, including shooting portraits and wedding photos for private clients and creating her original pottery and jewelry, Taylor made the leap into freelancing. More than a year later, she’s still hard at work at making a name for herself.

She remains passionate about what she does, though making her way as a freelance artist does come with its own set of challenges. For Taylor, the biggest is becoming comfortable with advertising her own talents. It can be difficult to put yourself out there and convince people you’re good enough at something to be hired, she said.

But Taylor exudes genuine excitement about her work, her face lighting up when she discusses it. Photographing special moments for people gratifies her because she knows they’ll value having a piece of their lives to keep forever.

“I like photos that capture a memory or a feeling or something,” Taylor said. “That’s why I love photography. That’s why it’s important.”