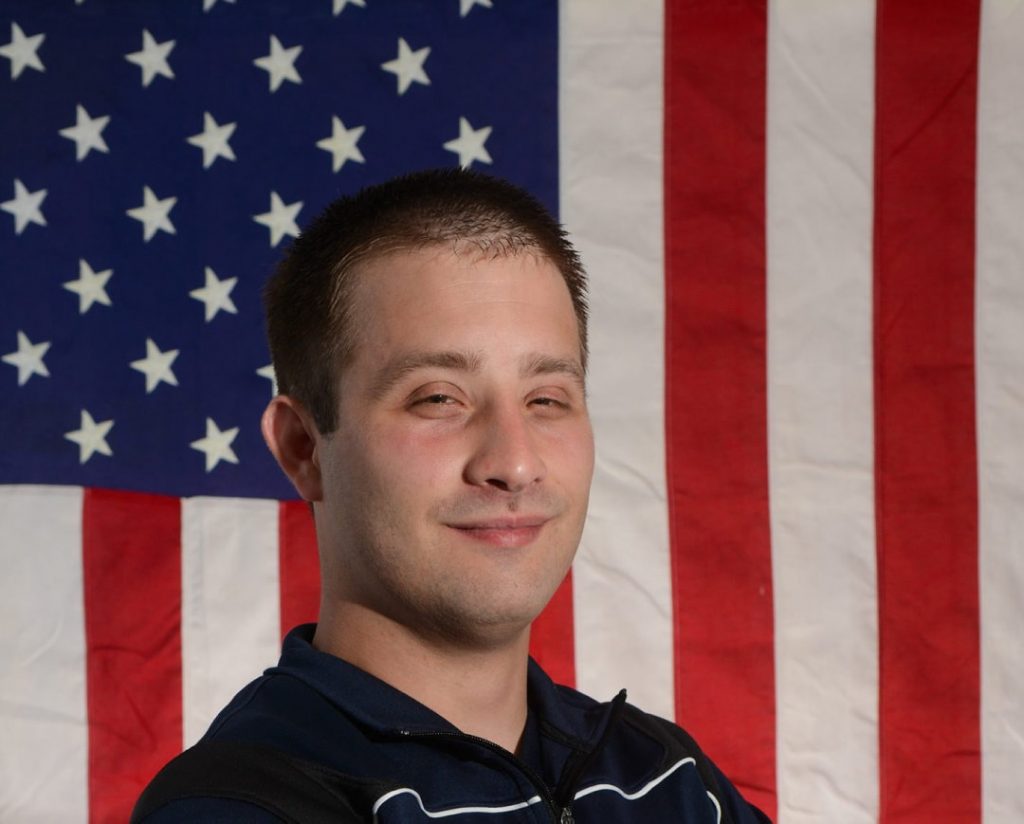 Sam Julian got the call. Again.

For the second straight Summer Olympic Games, the Schuylkill Haven teacher will officiate wrestling at the highest level.

Julian will be a referee for the Freestyle, Greco-Roman and Women’s competitions at the Tokyo Olympics, scheduled for July 23 to Aug. 8 in Japan.

The Summer Games were scheduled to be held in 2020, but the COVID-19 pandemic forced the postponement to this year. COVID concerns continue as the date of the games draws nearer.

“If someone told me that by (age) 35 I’d have two Olympics, I would have told them they were crazy,’’ Julian said.

Julian has a busy wrestling summer ahead with a trip to Fargo, North Dakota, in mid-July before returning home and preparing for his trip to Tokyo at the end of July.

“I’m really honored to represent USA Wrestling,’’ Julian said. “I’m definitely excited to be there and give back to the sport, and to make sure the athletes have a fair and properly officiated match.’’