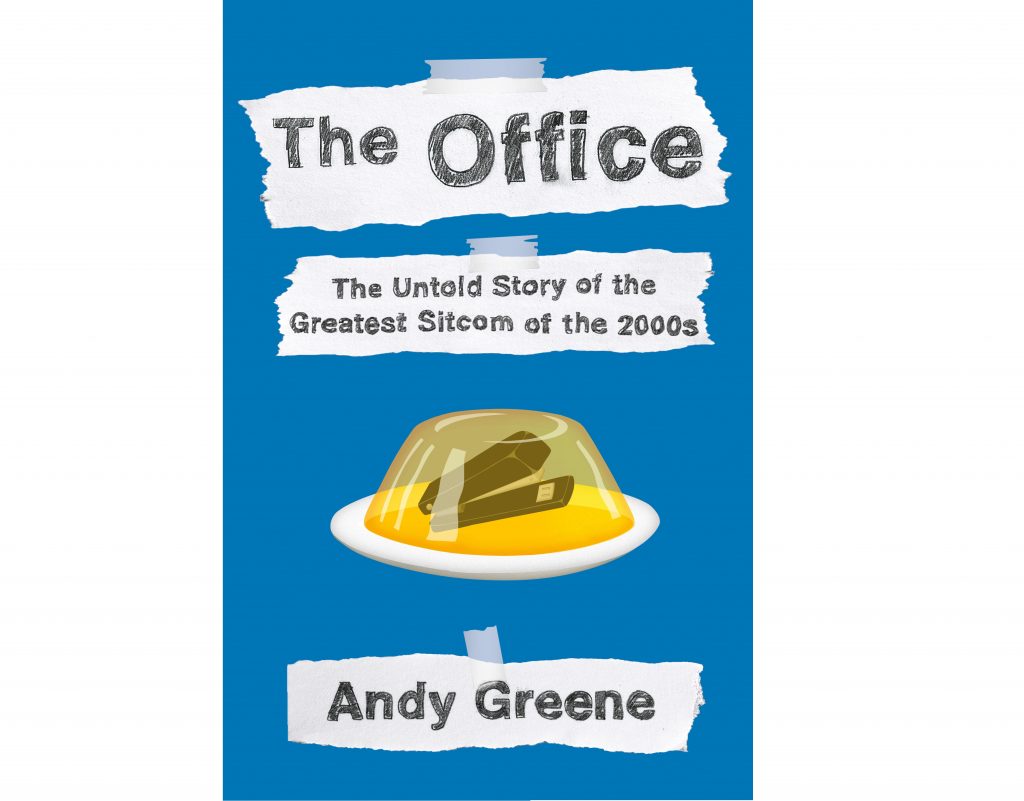 A new book traces the history of “The Office” just in time for the Scranton-set show’s 15th anniversary.

While coronavirus concerns have postponed the book launch with author Andy Greene set for Wednesday, March 25, at the Marketplace at Steamtown, fans can still get their “Office” fix when the book comes out Tuesday, March 24 — 15 years to the day that the comedy debuted on NBC.

“The Office: The Untold Story of the Greatest Sitcom of the 2000s: An Oral History” grew out of an article Greene, a senior writer at Rolling Stone, wrote for that publication in 2018.

As a music writer, Greene didn’t write much about television, but he ventured into those waters after watching one of his favorite “Office” episodes over Thanksgiving 2017. He realized about 10 years had passed since that episode, “The Dinner Party,” had aired, and he decided to publish a piece about its history. That led to interviews with several of the show’s major players.

“I tracked down all these people, and they had so many great stories that I published … a huge article about it, and it got tons of attention,” Greene said. “And I realized I had the seeds of the book.” 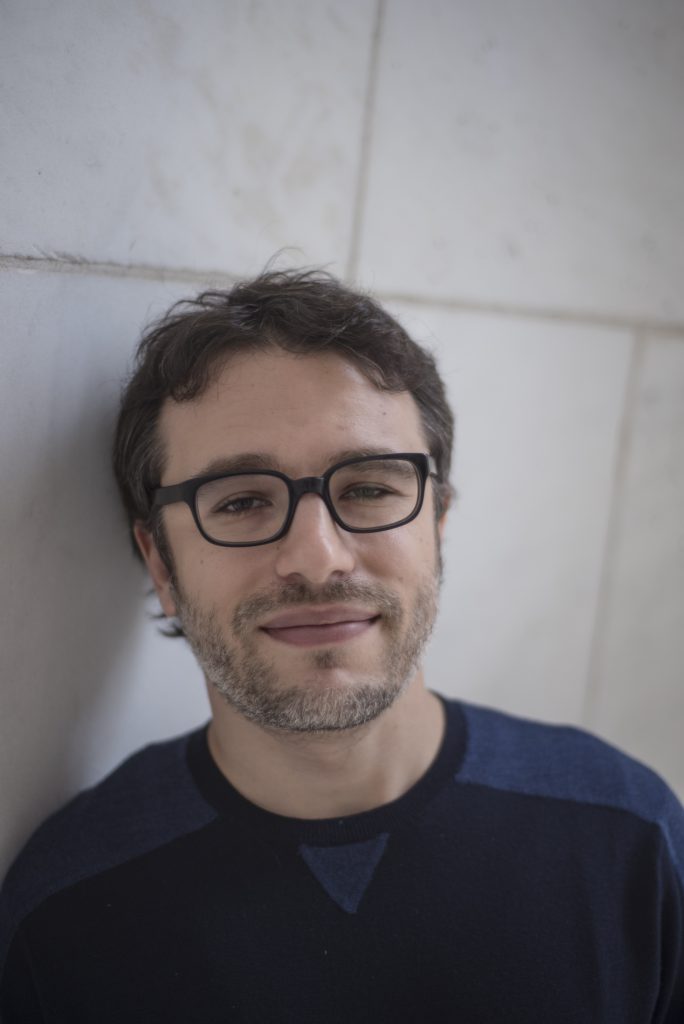 Greene said he started working the phones like crazy, interviewing not only creator Greg Daniels and many of the stars but also crew members, such as the guy who handled the boom mic for the entire series. The vast majority of people Greene spoke to had never done a substantive interview about the show before, he said.

That network of “Office” alumni kept growing and growing, and he spent about a year working nearly around the clock on the book while also doing his day job. Greene thinks readers will enjoy hearing the behind-the-scenes stories.

“Everybody knows the story of the show and the characters, but they don’t know how it happened, the key people who came and left, and the struggles to keep it on the air … (and) keep it funny and keep it fresh,” Greene said.

Greene also interviewed officials from the Greater Scranton Chamber of Commerce about “The Office’s” dedication to establishing an authentic Scranton feel. The show, which filmed in California, went so far as to remove palm trees from the background of shots in post-production to make it look more like Pennsylvania, and viewers can spot Northeast Pennsylvania products on the set.

Green hoped to give a voice to the “army of brilliant people (who) came together to make this show,” only a small percentage of which viewers actually saw on the screen. The show debuted at a time before streaming and when TV series on major networks needed to appeal to large audiences to stay on the air, Greene noted. And the behind-the-scenes tales show “how hard it is to be quirky and have a real distinctive voice” at such a time, he said.

“It’s a small miracle that they did (maintain the quality) for as long as they did,” Greene said.

He also addresses the quality issues the show did face in its later seasons, when Greene said “The Office” seemed like “a shell of itself.” He learned how the show didn’t really have a plan for when star Steve Carell left after the seventh season, but just as surprising to Greene was how much work went into each script.

“Every sentence of the script, it was just anguished over, and it just took weeks and weeks of polishing to get to the final product,” he said.

While the show’s genuine funniness helped make it a hit that continues to entertain years after it went off the air, Green said, “The Office” succeeded, too, because so many people could relate to it. He expects the show to age well in part because it captures a truth: people always will have to work in offices.

‘The Office: The Untold Story of the Greatest Sitcom of the 2000s: An Oral History’