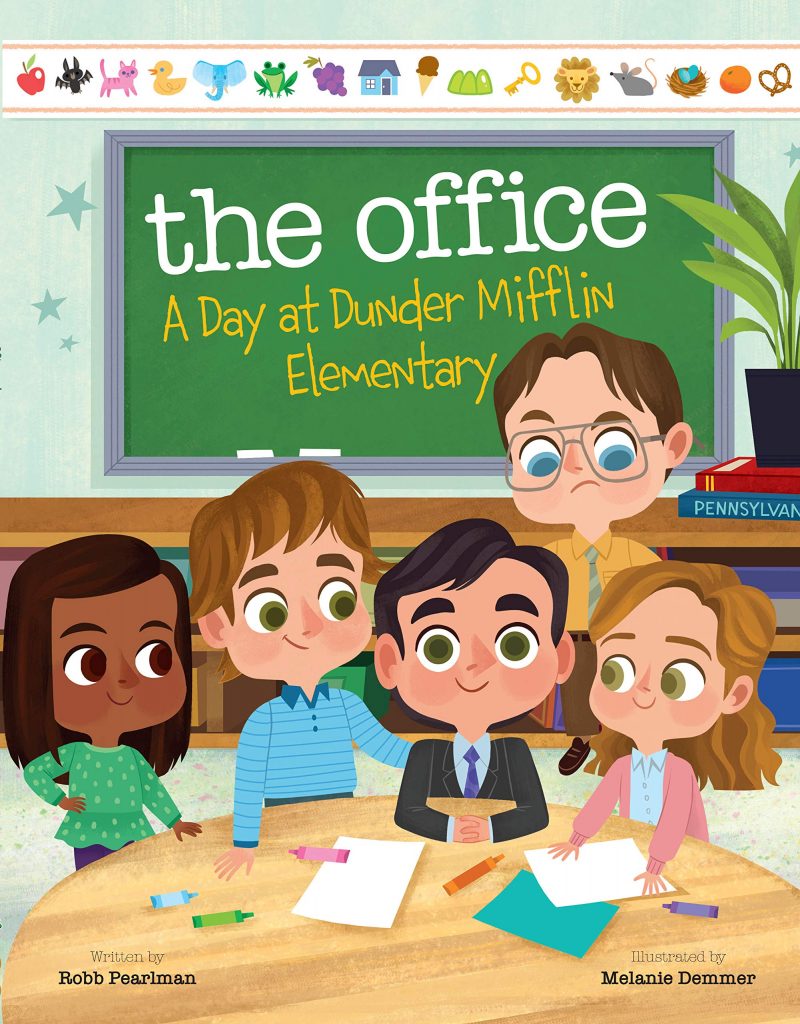 ‘The Office’ children’s book coming out this fall

Little, Brown Young Readers will release a children’s storybook based on “The Office” this year.

“The Office: A Day at Dunder Mifflin Elementary” by Robb Pearlman and illustrated by Melanie Demmer will come out Oct. 6 and is available for pre-order. The hardcover costs $17.99, and the Kindle version costs $9.99, according to Amazon, where the book was already No. 2 among children’s book best-sellers.

“Filled with fan-favorite characters and hilarious references to the acclaimed TV show, this storybook is an age-appropriate way for fans of ‘The Office’ to share their love with the whole family, just in time for the series’ 15th anniversary,” according to Little, Brown Young Readers’ website.

The story focuses on Michael Scott as he serves as line leader at Dunder Mifflin Elementary and includes Easter eggs from the Scranton-set show.

“It’s a very big job, but Michael is sure he can live up to the ‘World’s Best Line Leader’ title printed on his water bottle,” the website explained. “There’s just one problem — Michael doesn’t know how to lead the line.”\

This is the second book about “The Office” to be announced recently. Penguin Random House will release “The Office: The Untold Story of the Greatest Sitcom of the 2000s: An Oral History” by Andy Greene  on March 24. The Marketplace at Steamtown, 700 Lackawanna Ave., Scranton, will hold a book launch with Green on its second floor by the “Welcome to Scranton” sign on March 25 from 4 to 6 p.m.