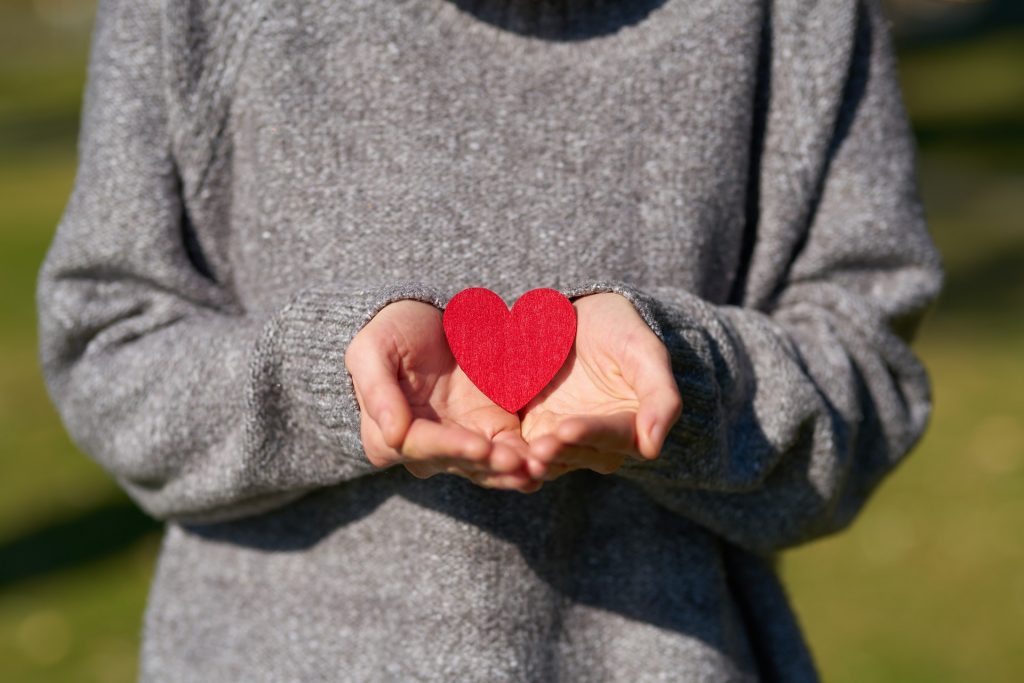 Neighbors helping neighbors is what Make A Difference Day is all about, and additional projects are welcome for this year’s event from Oct. 12 to 27.

The last Saturday in October (Oct. 26 this year) is designated as the day when coordinated efforts are made to help others in many ways. It is left up to the imagination on how individuals and groups can put out a helping hand.

In Schuylkill County, the 24th annual MADDay is more than just one day, as two weeks are set aside to accommodate more projects that can be done over a period of time based on personal and organizational schedules. The county event has won state and national awards.

MADDay is the county’s largest volunteer event to give back to the community and help those in need, as explained by Community Volunteers in Action, which sponsors the event.

“One day is not convenient for everybody to be available, or sometimes people want to do something that is a lot longer than one day, so we have a longer campaign where people can do the bulk of their project during that time frame,” CVIA Director Janice Johnston said. “Some people actually work on their projects all year long, like if they’re quilters or crocheters or whatever their skill is. They’re working on it all year long and it’s during the campaign when they’re giving to the nonprofits.”

Not limiting the event to a Saturday allows classes and groups at schools to work on a project and then make their distribution on a school day if they prefer.

“The Tamaqua Area Middle School Student Council has been participating since 1999,” Johnston said. “What they have done every year is they collected canned and nonperishable food and they bring it here to the building (in Pottsville) on a school bus. I invite some nonprofits to come and take the food back to their consumers.

“The students do a food drive during the whole month of September in the school and invite everybody to participate. Like I said, one day is just not enough. You can do some really nice stuff in one day, but if you want to have more of an impact, sometimes you need a longer time frame.”

She said the students will sort and pack the food items on Oct. 26 for delivery to the CVIA office Nov. 4.

It is their 21st year doing the project.

“They’re in the middle of collecting everything now and will continue until Make A Difference Day,” Johnston said.

The number of projects registered this year are a positive example of volunteerism in the county.

“We have 74 projects registered and 66 groups. That’s for a total of 1,693 people in those 66 groups,” Johnston said. “The projects will benefit 25 organizations, which anticipate helping an estimated 1,782 people.”

She said the number of projects and groups participating vary depending on the year.

Johnston added that some people are spreading their volunteer efforts in multiple projects during the year.

“Also, there has been a trend going on, not in just Make A Difference Day, but in volunteerism nationally where people are more inclined in participating in several shorter volunteer opportunities than in one longer opportunity. So, you will see where somebody will volunteer in three nonprofits for a short amount of time than longer for one nonprofit. We’re seeing that effect here where groups are participating year round and not waiting for Make A Difference Day to do a project. They may be doing a large project for Make A Difference Day and then do smaller projects throughout the year. They’re spreading out their volunteer efforts throughout the year.”

Johnston said it is not too late for new projects to get started.

“People think that they have to do something large for it to be worthwhile. Absolutely not. It doesn’t have to cost a penny. It could be as simple as helping your elderly neighbor who may have a burned out light bulb and can’t get up on a ladder to change it,” Johnston said.

Call the CVIA office at 570-628-1426 or email jjohnston@co.schuylkill.pa.us for project ideas, to register a project or for more information.