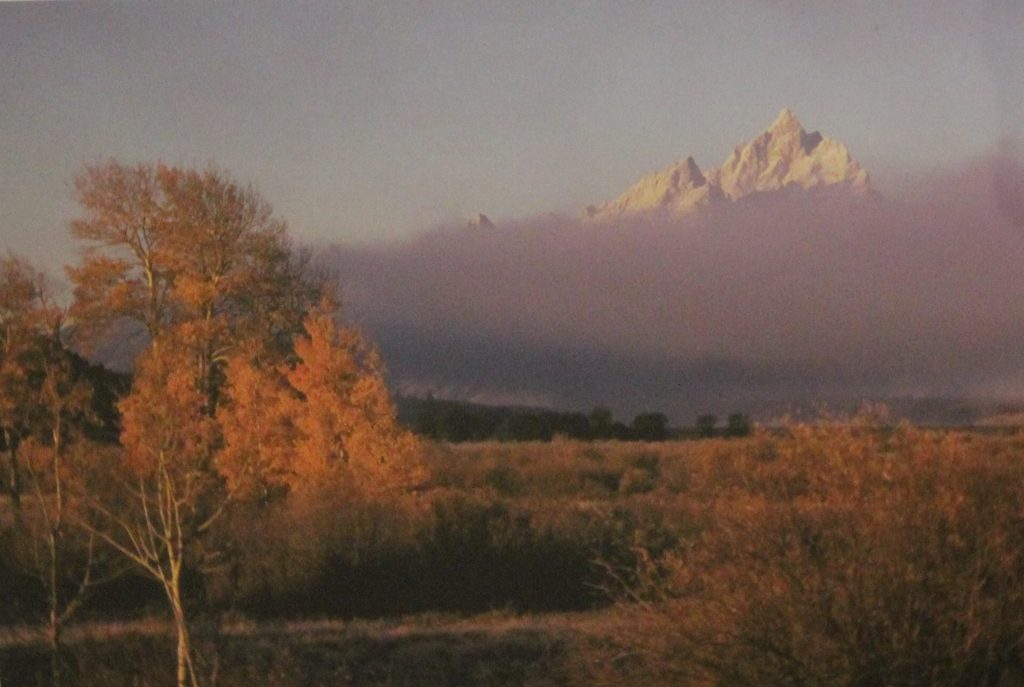 Former Tunkhannock Area science teacher Bob Daniels has graced the venue in the past, but this time is joined by three photographers with some terrific scenes caught through the lens. 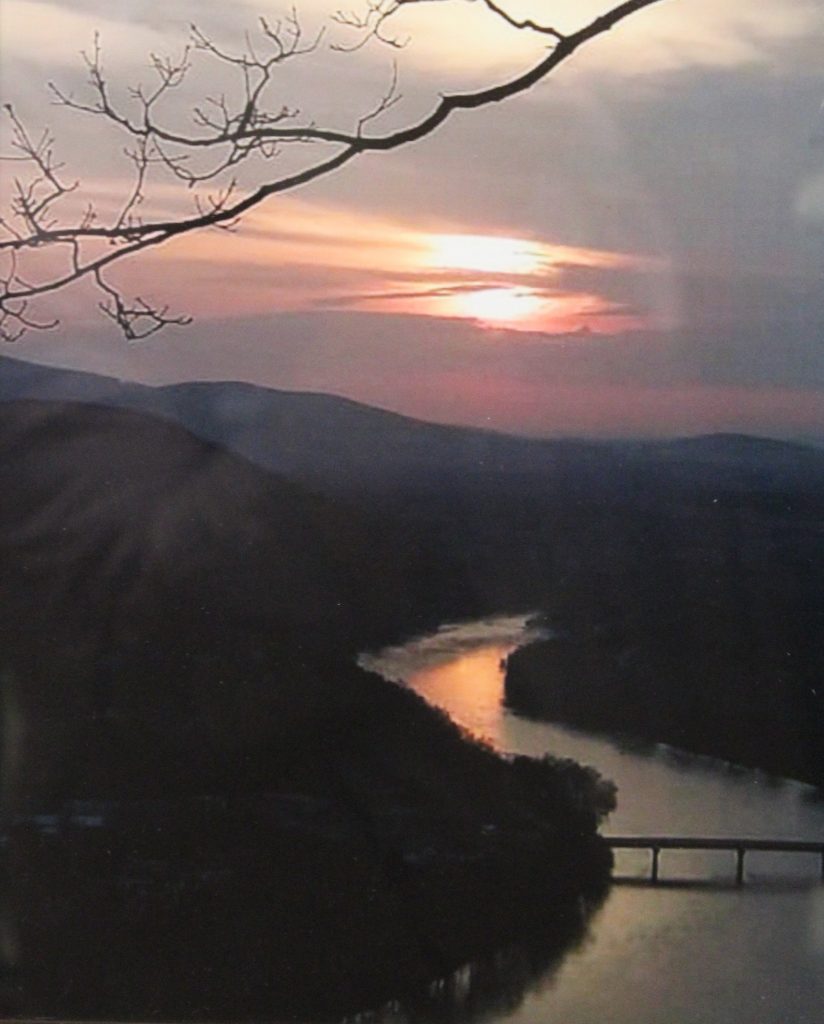 SUBMITTED PHOTO Dennis Montross provides a view of the Susquehanna River as the sun is setting.

Dennis Montross, long-time Wyoming County Register of Wills and Recorder of Deeds needs little introduction in courthouse circles, but the show provides an opportunity to see what he really sees as he admires God’s handiwork with his camera.

He is a self-described hobbyist who for the most part just points and shoots, and said he sometimes is lucky enough to get some nice-looking pictures, particularly employing sunsets and bodies of water that often provide solace.

Jen Staskiel covers an eclectic range of activity from the sun settling down in the early evening, to a fire carnival lighting up the night-time sky, to a zoomed in image of a pigeon that looks prettier than a painting ever could.

Staskiel, a 1988 graduate of Tunkhannock Area High School, said her late father found her pictures to be special and encouraged her to freeze moments for others to find joy in.

She said she raised pigeons and the image of the one in the courthouse show was actually a rescued bird she found in the WalMart parking lot.

Another image of a sunset reflecting on the Susquehanna River happened during a trip to Burger King, and she found the scene so breathtaking she just had to stop and grab the moment with her camera.

“Those are special unexpected moments,” Staskiel said, noting that at least 90 percent of what she shoots with her camera actually gets deleted.

Ariana Lizza is a Tunkhannock Area High School grad who is now attending Kings College where she is majoring in environmental sciences.

A number of her photographic subjects are from few places people ever get to go, thanks to her participation in a summer of 2018 school-sponsored trip to Los Amigos, Peru.

She and fellow students explored the biological diversity in tropical forests and the Amazon River Basin as well as learned about environmental issues related to the extraction of natural resources, cultural differences within and among nations, and the process of scientific research.

Up close and personal she learned about the effects of global warming, and is studying the environmental sciences to get a handle on being a better steward of the earth.

Lizza said she loves photography, and one of her favorite pictures in the show came from the Peruvian trip when she was lucky enough to catch a squirrel monkey gliding through the forest.

She said she’s a little over a year away from graduation, but a dream job would be able to take pictures that had an impact on viewers.

Her photos in this show are well on their way connecting humans to wildlife.

The show runs through the end of January, and is open when the courthouse is open, weekdays from 8 a.m. to 4 p.m.