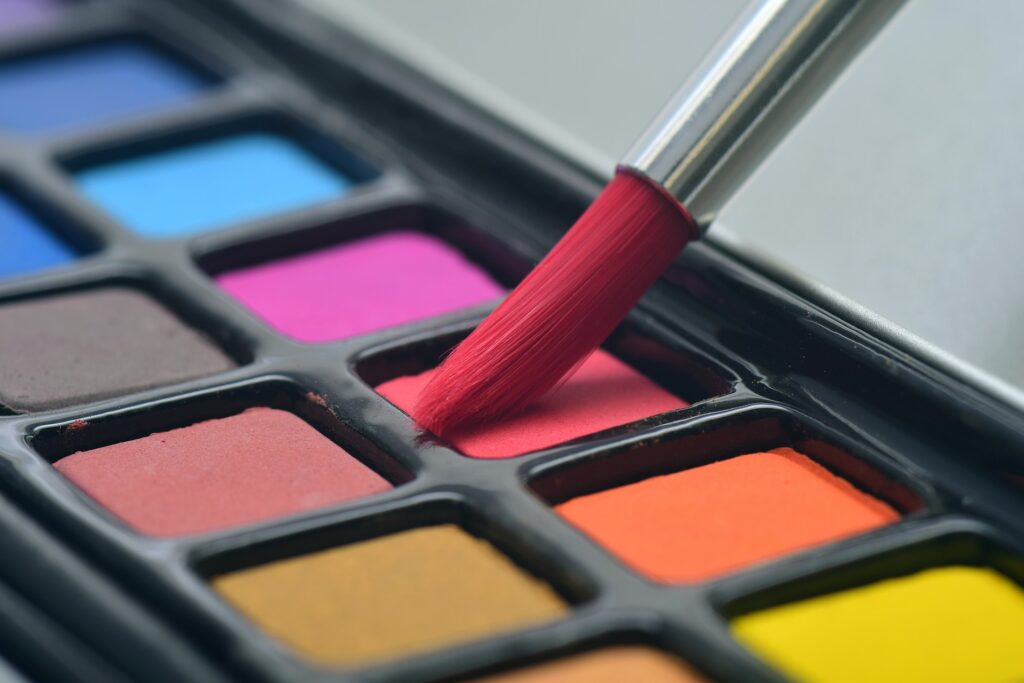 Because of a lack of air conditioning and the mid-July heat, this year’s show moved from its former venue of seven years, the Foursquare Gospel Church in Pottsville, to the Health and Wellness Building at Penn State Schuylkill, 200 University Drive, Schuylkill Haven.

Preparations for the show begin months in advance, immediately following the end of the previous years’ show. Changing the venue this year added to the early stages of planning, although “Penn State personnel have been extremely accommodating and enthusiastic about holding our show on their campus, said Marg Wolf, AASC president.

The show is a constantly shifting eclectic ecology thriving from its contributing artists and forms, which change every year.

The show is judged in four categories: Under-glass, Not Under-glass, Photography and Mixed Media. Cash prizes are awarded for first, second and third place, as well as two honorable mention ribbons, for each category, according to Wolf.

“You may even find some unframed originals for sale in the Corner Gallery,” Wolf said.

Wolf said the public is both enthused and surprised by the talent found in our community.

“All reactions we’ve experienced have been positive. Many people have said they weren’t aware of the talent in our area and were delighted to see such a variety of art represented.”

The public even has an important role in the following year’s show, Wolf said.

“Public input is considered through the People’s Choice Award. The winning art of this award becomes the cover art for next year’s show brochure.”

As well as being the president of the AASC, Wolf is also the featured artist in this year’s show. She will be showcasing all oil paintings aside from one graphite piece done completely by erasure, a technique which involves completely covering a paper in graphite and using an eraser to create the image.

After turning onto University Drive, the first parking lot on the right will be used for handicapped parking. Other parking can be found in the main lot.

Follow the walking path; the building will be on the right.