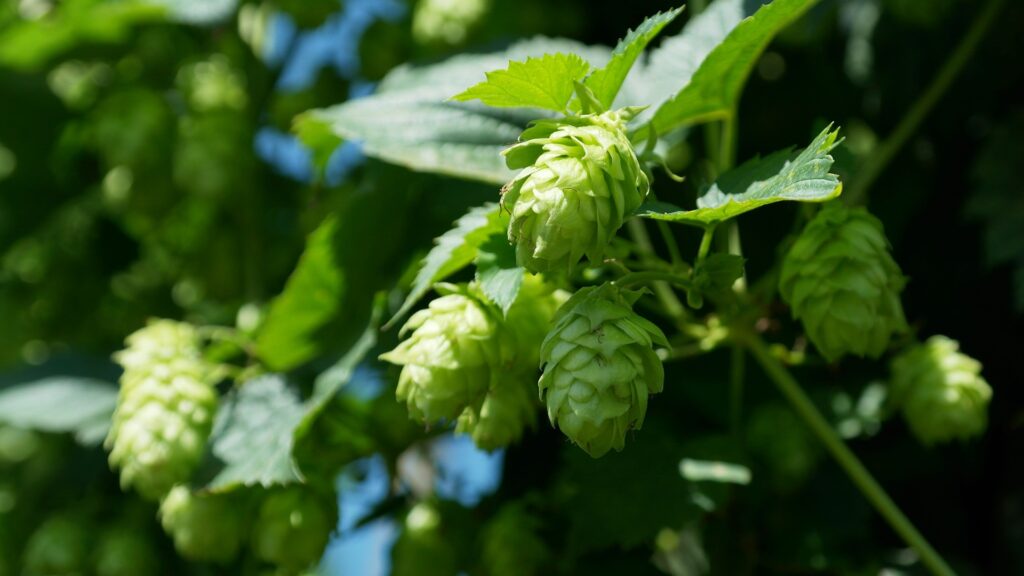 The phrase has become more common in recent years, and I used it just now because of that popularity. There are reasons it is a problematic term, however, so for the remainder of this article, I’ll refer to it as “nomadic brewing.”

All that aside, what is it? Nomadic brewing is a neat trend that allows interesting beers to be made and brewers to get their start. In a sense, it’s a beer without a home.

Nomadic brewers have no brewery of their own. Brewing equipment is expensive, and in a world with so many breweries, it really makes sense why someone might not want to dump tons of money on pricey vats for a new business venture. Instead, nomadic brewers rent other breweries to produce their wares. It seems quite popular in Scandinavia, with the region hosting such travelling brewers as Mikkeller, Evil Twin and To Øl. You can find their beers all over the world.

It’s certainly not unknown in the United States, either. Breweries such as Stillwater Artisanal and Nowhere in Particular have done it for years, with defunct breweries such as Pretty Things having used the model many years before.

One of the latest American breweries to use this model is Abomination. With a punk rock/heavy metal aesthetic, it is producing a lot of noteworthy beers, all without having a permanent location. It moves around Pennsylvania, making some real cool brews.

This week, I’m drinking Abomination’s Rotting Earth, a New England IPA that promises a lot of dry hopping. It poured a surprising murky, dirty yellow shade. India pale ales don’t really have a default color, but this still was outside the norm. The brew was topped by a finger’s worth of white head. It left soapy lacing down the sides of the glass as I drank it.

The scent was a mixture of citrus and caramel. There was a definite malt presence in the nose. Underneath came oranges, lemons and tangerines. Somehow these things worked really well together and made for an intriguing scent. A peppery spice added a bit of mystique as well.

It tasted like an IPA but also so much more. The dry hops at the end were very prevalent but did not linger. It definitely earned its IPA badge for bitterness there, but it hardly was the star of the show. There was a nice, deep malt flavor with caramel backing it up, followed closely by lemony citrus and brettanomyces. Cap that off with a bit of aspirin, black pepper and tobacco, and you have this intriguingly complex beer.

There was a lot in that malt presence that reminded me of a winter beer but without the drawback of it being thick and cloying. The mouthfeel was a bit velvety, like a milkshake. All in all, it went down pretty easily, and I could have easily had another.

While I feel the New England IPA has not yet been explored very extensively as a style, this brew already is a marked departure from what came before. I’ll definitely be on the lookout for more cans by Abomination in the future. I want these nomads to have my money.