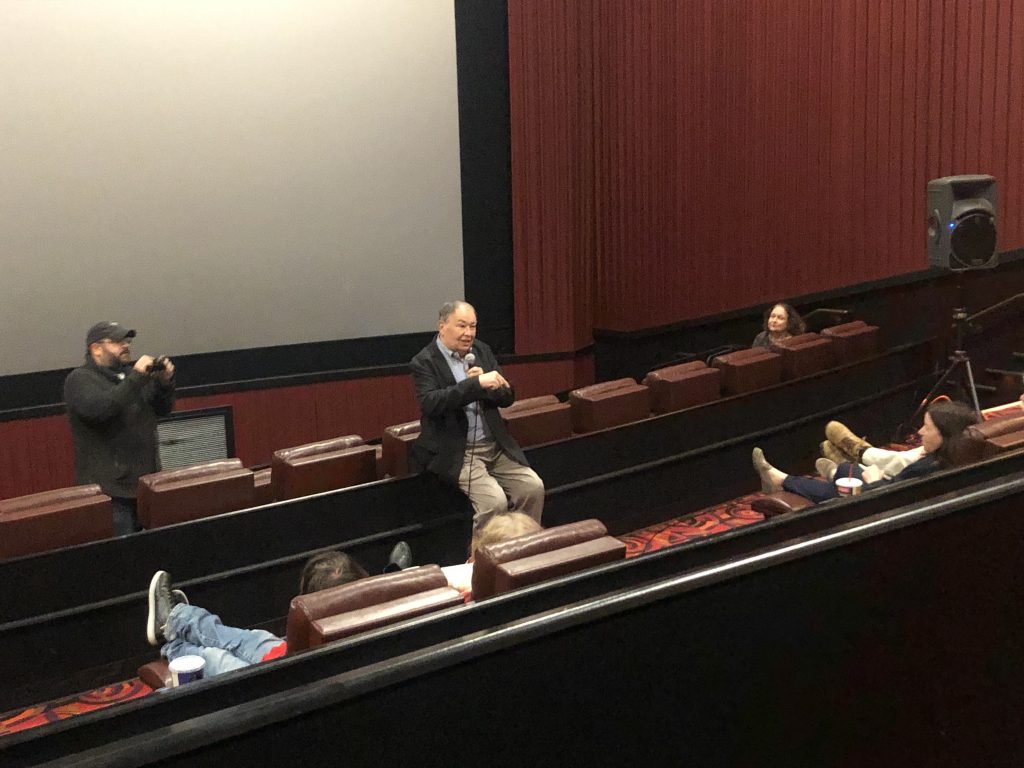 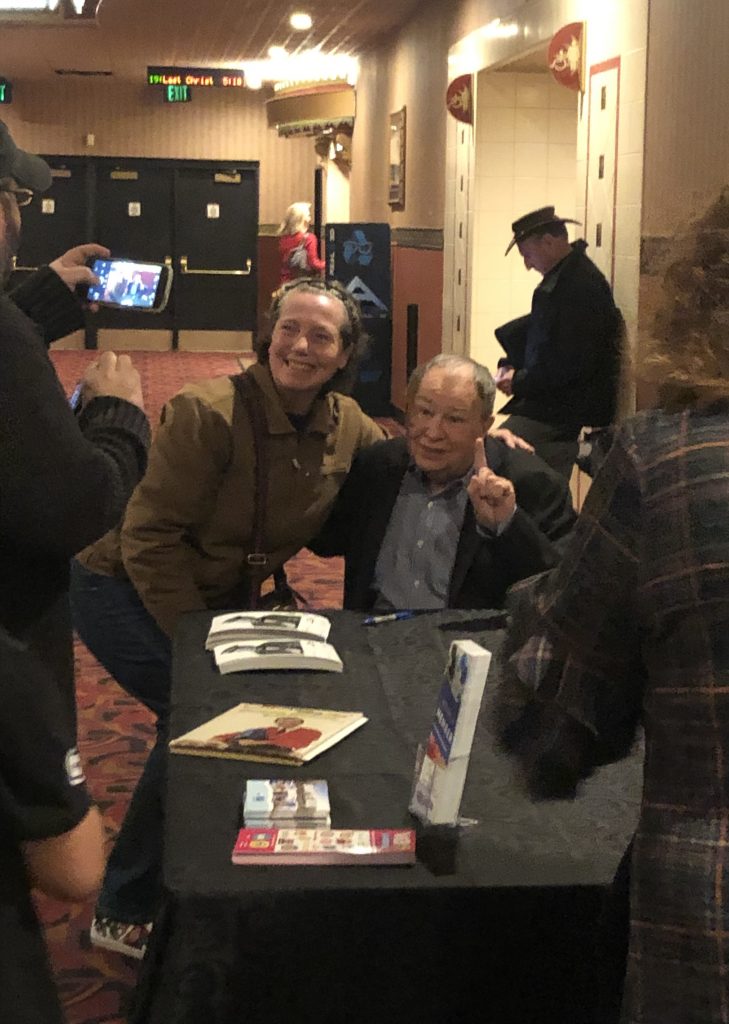 CAITLIN HEANEY WEST / STAFF PHOTO
David Newell, seated, who played Mr. McFeely on “Mister Rogers’ Neighborhood,” meets and greets fans after a screening of “A Beautiful Day in the Neighborhood” hosted by WVIA at Cinemark 20 and XD, Moosic.

Fans of “Mister Rogers’ Neighborhood” got a special treat Wednesday afternoon when they got to hear from cast member David Newell, aka Mr. McFeely, the Speedy Delivery man.

Newell traveled from Pittsburgh to Moosic for the event, hosted by WVIA at Cinemark 20 and XD. He introduced the film “A Beautiful Day in the Neighborhood” and then met with audience members, signed autographs and took photos afterward.

The film stars Tom Hanks as Fred Rogers and Matthew Rhys as a magazine journalist tasked with profiling the longtime children’s television star. Newell has a cameo during a restaurant scene in the movie, which is based on a true story.