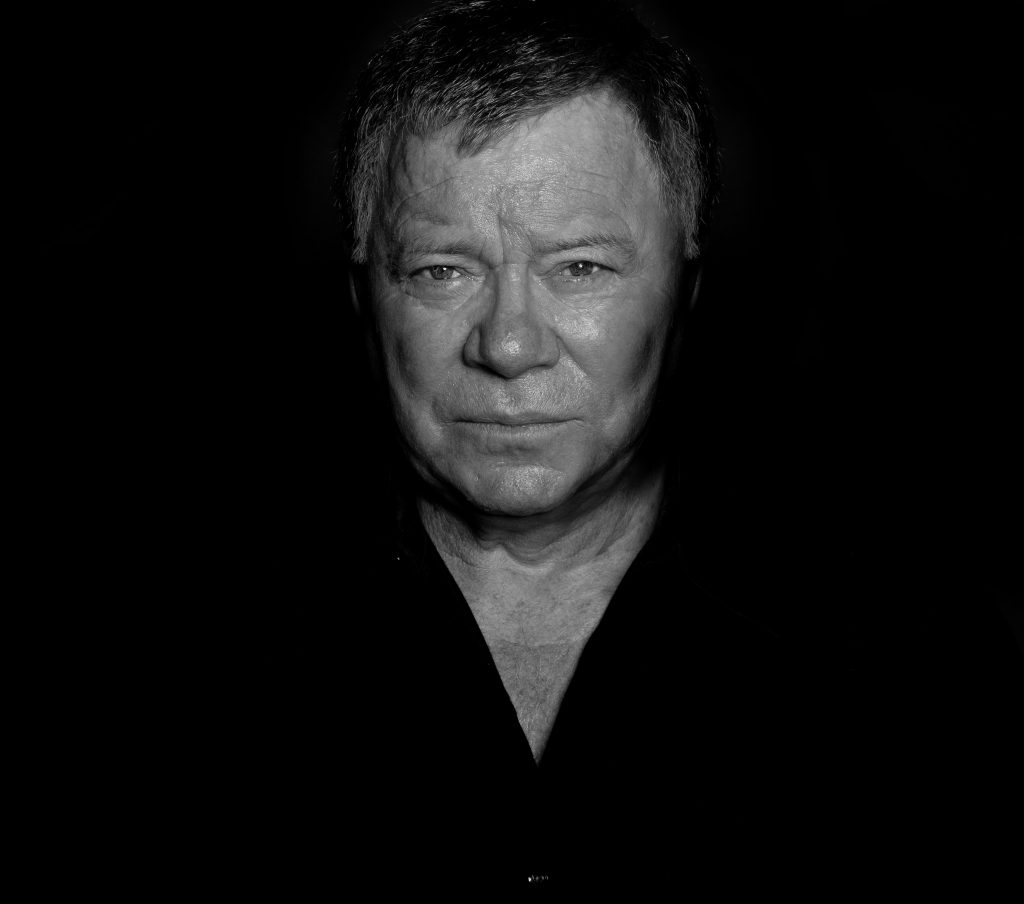 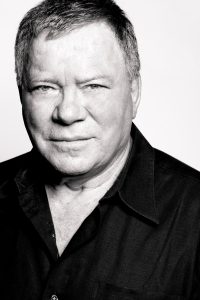 During a recent phone interview from his sunny office in Los Angeles where his dog lounged nearby keeping him company, Shatner talked about why the second “Star Trek” feature film has stood the test of time, and what guests can expect at his upcoming appearance in Northeast Pennsylvania.

Q: “Star Trek II: The Wrath of Khan” (1982) was very well received thanks to a hard-hitting script and emotional performances, but in your mind, especially from the inside, what made this such a standout “Star Trek” film? Why has it endured as a fan favorite for so long?

A: Exactly what you said. People involved in science fiction can get lost in the technology, especially as computer graphics have improved so that they’re stunning. It’s hard to tell the difference between computer graphics and real life. Directors and producers get enamored of technology and forget really what is the most important aspect, which is really the human story. I think “Wrath of Khan” is a very human story. It was very consciously written that way. [“Star Trek: The Motion Picture,” which came out first in 1979] had more technology. … When we made that movie, we ran into production problems between the end of shooting and the promised delivery date, and I think the film suffers because of that. But with that lesson in mind, “Wrath of Khan” was written very differently.

Q: When you look back on filming and production of the movie and things that happened behind-the-scenes, what stands out in your memory?

A: Everything. My relationship with Ricardo Montalbán [who played Khan Noonien Singh], who was this lovely gentleman. I knew him way, way back when … until I saw him not long before he died [in 2009 of congestive of heart failure], crippled but fighting for a good life. My relationship with Leonard Nimoy [who played Spock], the challenges of acting, the role. There was a lot going on in what we call “Star Trek II” involving human relationships.

Q: Trekkies are kind of the original fandom that really became their own cultural phenomenon. What do you love about opportunities to meet or hear from fans?

A: Well, I think you’re exactly right about that. I’ll go out and solicit questions and find out what they’re interested in hearing on, and expand on that and do an hour/hour-and-a-half of improv entertainment. I’m able to make the audience laugh, cry and listen. If they ask a question, I might have a story I’ve told before that goes well with it. For me, it’s discovering what an audience wants to hear, and to have interaction with the audience. There’s a great deal of fun, of playfulness (during the talkback), but it’s new every time for me, and thusly, for audience.

Q: Are there any insights you plan to share with the audience here, or takeaways you hope they’ll have from your appearance?

A: I’m hopeful that the questions they ask are important to them, and I treat each question with the desire to inform them as entertainingly as I can. And there’s a transfer of experience, there’s a bond between the audience and myself. They sense I want to inform and entertain them. Here’s an opportunity to have a lovely evening in the theater, see a really good movie on the big screen with good sound, then I’ll come out and we’ll get acquainted. The whole evening is quite an experience. People have talked about it being important for them, and it is for me, too. I think it’ll be a lovely evening and quite worthwhile to come out.