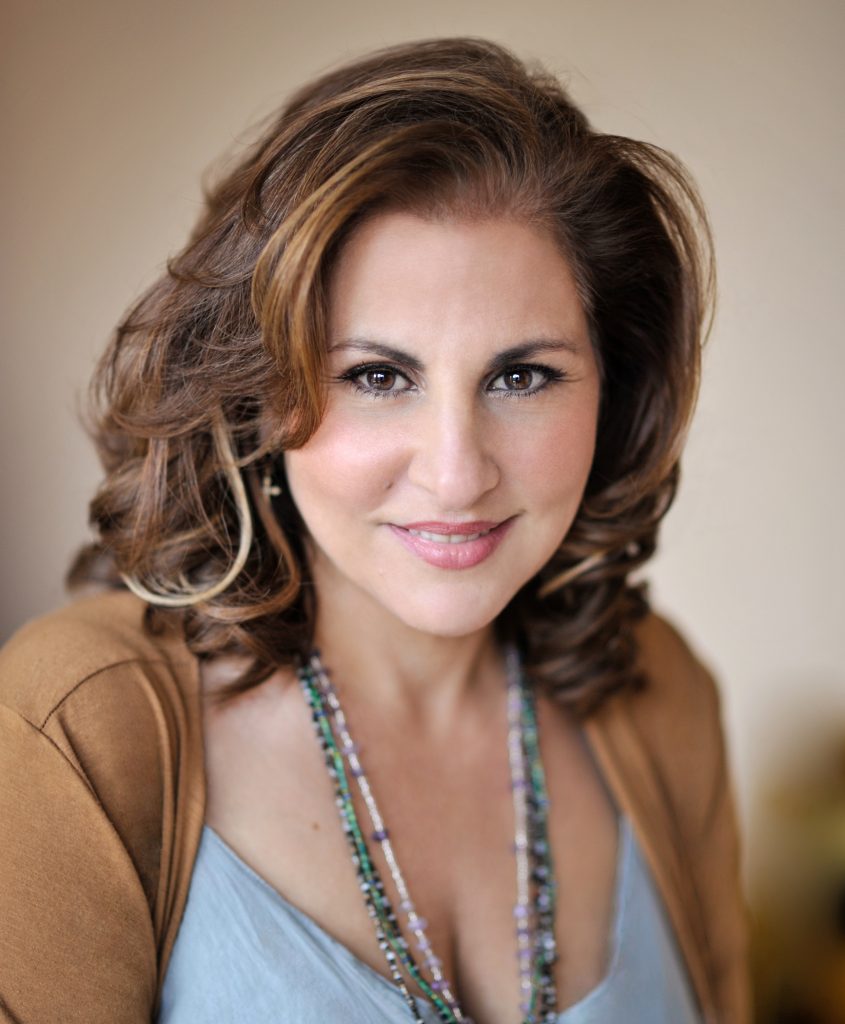 It took 26 years to age to perfection the potent combination of kitschy holiday revelry, timeless musical numbers and iconic one-liners supplied by a trio of veteran stage and screen actresses.

But in the two-and-a-half decades since it premiered in 1993, “Hocus Pocus” has cast its spell upon multiple generations of fans who have elevated the fantasy film into a cult classic and pop culture phenomenon.

Bolstered by unforgettable performances by stars Bette Midler, Kathy Najimy and Sarah Jessica Parker, “Hocus Pocus” has become an indelible part of Halloween, especially as it dominates television during the month of October. (The channel Freeform will show it a record 27 times this year.)

Now, local audiences will have a chance to enjoy a screening of the movie and talk to one of the Sanderson sisters herself, as Najimy — aka Mary Sanderson — joins the crowd at F.M. Kirby Center for the Performing Arts, Wilkes-Barre, for an in-person conversation and exclusive question-and-answer session on Friday, Oct. 11. Najimy also will judge a costume contest, so guests are encouraged to don their finest witchy ensembles for the event, which includes a screening of the film.

During a recent phone interview from New York City, Najimy said the movie’s latter-year success came as a big surprise, as it did not make much of a splash when it first came out.

“It didn’t do great in the box office,” she said, noting that she had already moved on to other film roles since production wrapped nearly a year earlier. “But then the VHS came out, and grandparents showed their kids who are now parents, and so on. In the past 25 years, it’s been handed down and down. It was a really slow burn. By the time it became popular, 15 or 20 years (later), it was a lovely surprise that people somehow caught up to the zeitgeist.

“You really make a film and move on, but this one resurrected without us knowing or doing anything. It’s one of those surprises of life.”

Nabbing the role of simple-minded Mary, the witch sister with a penchant for sniffing out children, was a big enough shock for Najimy back in the 1990s when she joined the cast. A longtime fanatic of Midler’s, Najimy couldn’t believe her good luck at having the opportunity to play alongside her idol.

“I have this sort of sycophant adoration for Bette, and my whole life, I grew up a sort of crazy fan. I collected all her albums,” Najimy said. “When I got the offer for this movie and playing Bette Midler’s sister, that was quite a moment of my life.

“And being one of her backup singers was also quite a fantasy,” she noted, referring to a crucial scene in “Hocus Pocus” when the sisters bewitch townspeople with a spellbinding song.

Putting the movie together was “not a walk in the park,” Najimy admitted, as filming lasted a long six months. Yet working with her co-stars, including Parker, made her feel quite fortunate. Among her favorite memories from shooting the film were the times that she got to “fly.”

“Sarah and I especially loved flying — I don’t know about Bette, you’d have to ask her — so sometimes, if the crew was taking a break, we’d say, ‘Leave us up here,’ and be dangling however-many feet above the ground,” Najimy said. “I ended up jumping out of an airplane twice in my life because of that.”

During her appearance in Wilkes-Barre, Najimy will share other behind-the-scenes stories and anecdotes as well as answer questions from the audience. The night — like her immortal performance — is sure to live on and be full of magic.