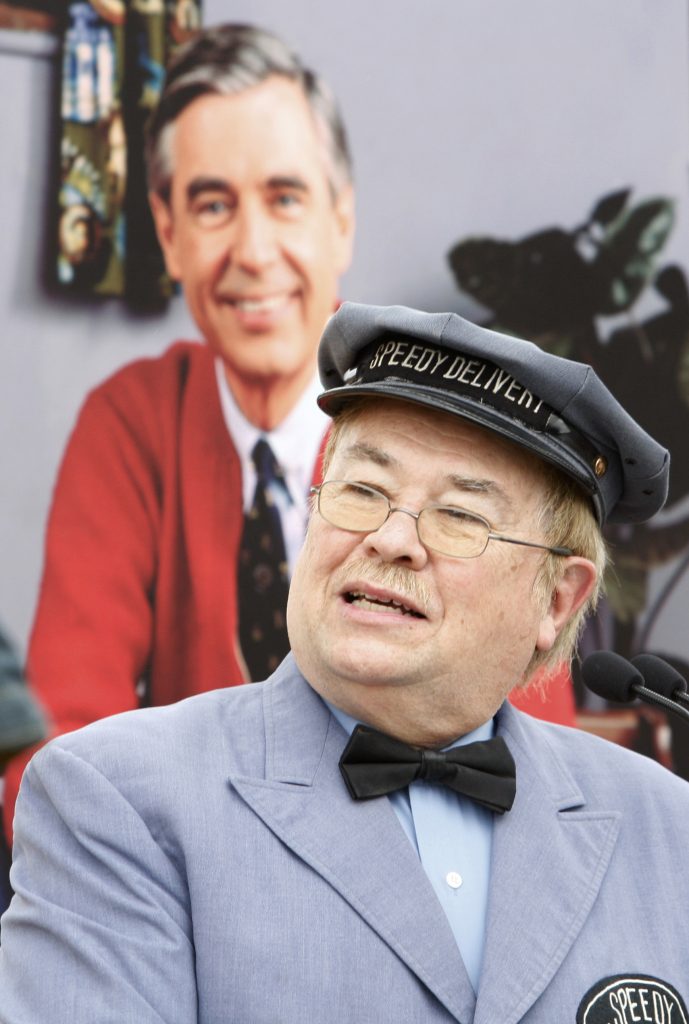 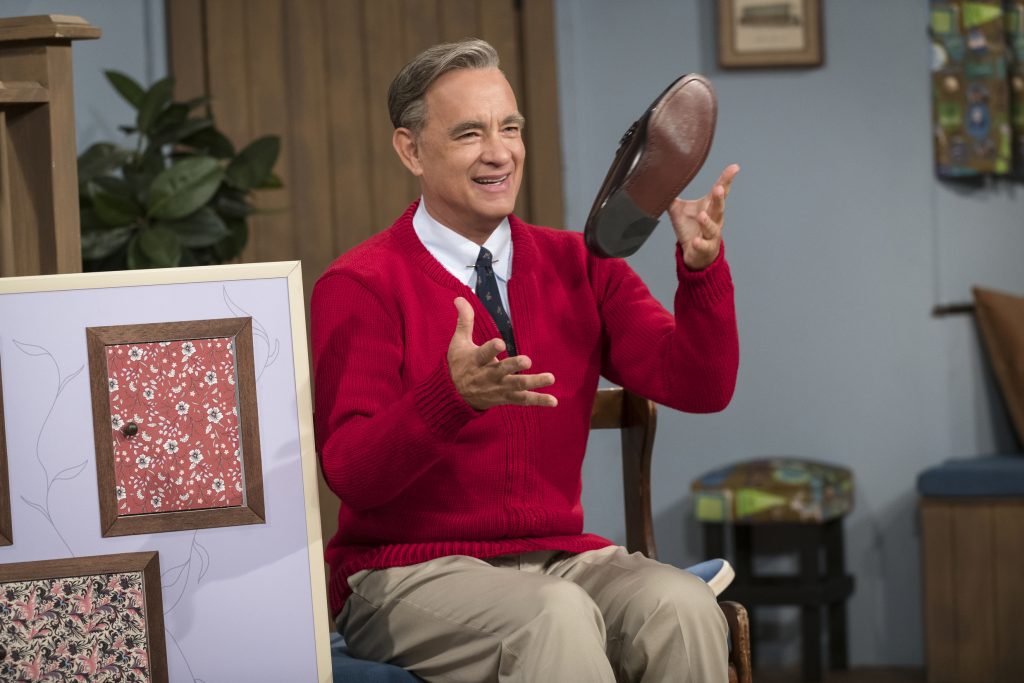 The actor who played Mr. McFeeley in “Mr. Roger’s Neighborhood” will greet fans at a special screening of the film “A Beautiful Day in the Neighborhood” presented by WVIA.

On Sunday, Dec. 8, David Newell will introduce the film and then greet fans afterward for photos and autographs at Cinemark 20 & XD, Moosic. Doors open at 2 p.m., and the movie starts at 3.

The film stars Tom Hanks as Fred Rogers, the legendary children’s television show star, and focuses on his interaction with a reporter writing a profile about him and the lessons the man learns from him.

Seating is on a first-come, first served basis. Guests are encouraged to wear cardigans in honor of Mr. Rogers, and prizes will be given out for best dressed.

Tickets cost $30 for VIA Members and $40 each for nonmembers, with all proceeds going to VIA Public Media. For tickets, visit eventbrite.com.